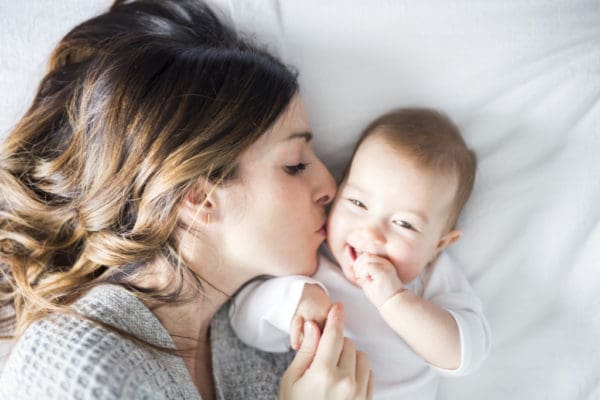 As silly at it sounds, reaching the end of a favorite TV series makes me feel deflated, empty, an embarrassingly deep sense of loss.

The end of maternity leave? Let’s just say I’m struggling today, and I know it’s just the first of many trying days.
It’s not because I don’t want to work — I love my job, my career and my team who’s made my pregnancy, maternity leave and return to work as easy as possible.
It’s not because I left my baby in someone else’s arms this morning — he’s well cared-for, loved by the same people who have loved his big sister for years.
While it admittedly gives me some anxiety, it’s not even because of the daunting logistics of facing the hectic mornings and rushed evenings times two, plus allthelaundry.
And it’s not about the length of maternity leave — I recognize my privilege in having paid time off at all, and while I’m endlessly grateful for every second, I also accept that it’s time to turn to the next chapter where my sweet babe learns and grows and smiles big, gummy smiles when I pick him up after a day of using my brain for what I’ve trained it to do and enjoying adult interaction.
I’ve done this before. Like wandering the earth in a zombie-like state with spit-up in my hair, I know weathering explosions of the heart is just part of the job.
But I’m struggling. I’m not mourning the end of what will be my last maternity leave so much as I’m mourning the end of an era. For me, right now, it’s like the credits are rolling on the last episode of the series where I have tiny babies.
I know there will be another series. I’ll feel as invested in that one. I don’t know what it’s about yet. It might even be better. I’m just not ready to be done with the one that’s quickly slipping through my fingers.
So I’m struggling today, mamas. I bet some of you are, too. We’re away from our babies, which, even if we want to be, sometimes hurts our hearts. We’re untangling the tubes of our pumps, turning up the ringer volume on our phones, mentally scheduling the evening to the second and wondering how we’ll possibly fit in dinner and baths and books. We’re wondering how everyone else does this with their minds and hearts and houses intact.
We’re wishing away the sleepless nights and simultaneously mourning the loss of that special time with our babes. Devastated they’re busting out of their cutest jammies but excited to break out all we’ve been hoarding in the next size. Rolling our eyes at yet another stranger at Target who helpfully reminds us that “babies don’t keep,” then bursting into tears in the car because they’re stupidly right.

We’re fighting time today — like we do every day — even though we know it’s futile.

But these tiny humans leave us no choice but to enjoy the episode we’re watching right now. Appreciate where this season takes us. And when the credits roll on the series finale, take just a moment to mourn the end before getting sucked into the next adventure. 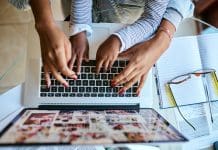 Unexpectedly Working from Home… with Your Kids 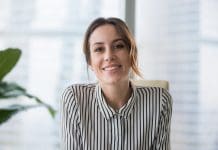 My Style: I Was Judged in the Workplace