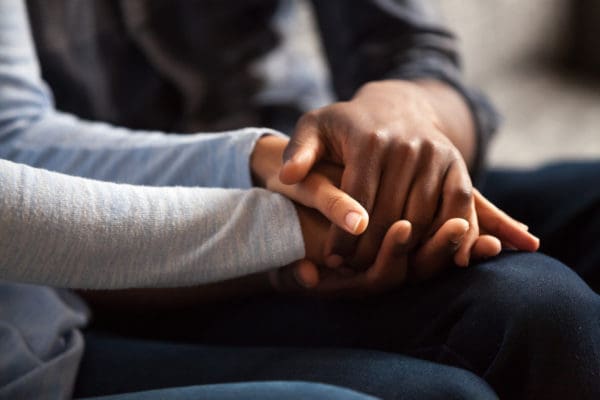 One woman came to me after the meeting ended.  “Can I talk to you about something privately?” she asked, checking to make sure no one overheard.  She told me about her son and daughter-in-law, who had just gone to their ultrasound appointment for the baby no one else yet knew they were having.  In the appointment, they discovered the baby’s heart was no longer beating.  Her daughter-in-law didn’t know how to proceed now that her pregnancy had ended, but could only insist the loss would remain private.  “I just don’t know what to do,” the grandma said to me.  “Thanks for letting me talk.  Don’t say anything.”

Another woman met me for a lunch appointment.  After our business ended, she revealed the other reason she needed to meet.  Did I know she had just had an ectopic pregnancy?  I did not.  “It’s been hard,” she reflected.  “I was really getting excited to be a mom, but now I won’t be.  After the surgery, I may not ever be.”  As tears welled in her eyes, she looked around nervously, trying to blink them back.  “I just needed to tell someone.  You’ll keep this private, right?”

Still another woman called me to her hospital bedside.  I knew it would not be like most visits to newborns and their mothers.  In this case, the new baby was as small as the palm of her mother’s hand, motionless, and bright pink.  The mother held her baby, loosely bundled in a miniature blanket.  She looked up at me, tired and sad and hopeful.  “Oh good, you’re here,” she said.  “This means it’s real.  I can’t believe this.  I don’t want to forget.”

In my work, I see the most beautiful highs and the most tragic lows.  The big, beautiful life moments get celebrated and announced: weddings, births, baptisms.  We cheer and we clap and we keep asking how everyone is doing.  But the big, terrible life moments get somehow shuffled aside.  We whisper them behind closed doors, beg people not to talk about it, wonder if it was ever even real.  Because I am a pastor and a woman, I get trusted with some of the most difficult stories about pregnancies that ended too soon and babies whose lives were over before they even started.  All of them are treated like secrets, like shame, like failure.

I honor requests for privacy, because everyone should have the dignity of telling their own story in the way they want it shared.  But I wish these mothers didn’t think they had to keep it in the shadows.  I wish they could talk about it.  The only way that changes is if we change.  We need to make it okay for mothers to talk about miscarriage and infant loss.

Part of the reason these women suffering some of the worst pain imaginable don’t want people to talk about it is because they hear what people have said before.  They’ve heard those terrible things we let slip because we’re uncomfortable with the tragedy and want to solve it, not for the person suffering but for ourselves.

“Well, at least it was early and you can try again soon,” we muse, like a loved and hoped-for baby can be replaced.  “It’s not like you got to know the baby; you can’t miss something you never knew,” we rationalize, as if a mother doesn’t dream about her child from the minute the child exists.  “It could always be worse,” we shrug, like we’re judges in the competition for Worst Life Ever. “God must have needed another angel,” we declare, as if God is in the baby-stealing business.  With support like this, it’s no wonder women would rather keep their tragedy to themselves.  The treatment offered is worse than the suffering itself.

Still, the odds are incredibly good that someone in your life will endure miscarriage or the death of their baby, and you’ll have to figure out what to do about it.  Because I have heard these stories more times than I can explain, even though I have never personally experienced the pain myself, allow me to make a few suggestions.

First, don’t explain it.  Don’t rationalize it.  Don’t excuse it.  Don’t make meaning of it.  Just let it be.  Let it be pain and loss and confusion and sadness.  Sit with that.  Sit with the one who feels it most.  Acknowledge the truth: this stinks.  There’s no lesson to be learned or meaning to be made.  It can just be a tragedy all on its own.

Second, make it real.  Refuse to let this moment cease to exist and be a figment of her imagination. Show up with a hot dish.  Insist on coming over, but only to clean her house and then let yourself out quietly.  Ask how she’s doing – and then actually listen.  Do all the things we do when someone’s mom or sister or spouse dies.  Validate the grief with your real and steady presence.

Third, don’t make it about you.  You don’t get it.  You’re not her.  Don’t make sense of her life for her.  Sit with her while she does it herself.

Fourth, get out your calendar and mark the date a year from now.  Send cards and meals and encouragement around that date.  For that matter, do it every month in the meantime.  Let her know you haven’t forgotten.  The loss was real.  The need is real.  Her feelings are real.  And you are really, truly there for her.

Finally, talk about it.  Not only with the one you love, but just in general.  Be the one who breaks the silence.  Be the one who names the real and painful loss that so many women carry silently.  Let them know that if it happens to them – when it happens to them – you will show them the respect and compassion that they deserve.  Be the safe place, and inspire others to be the same.

We cannot take away the pain of a child who will never be held.  We cannot know the ache of a mother who cannot be.  But we can be the ones who hold the mamas and their memories, hearing their stories, respecting their stories, and telling the truth: your baby is real, your pain is real, and you are so loved. 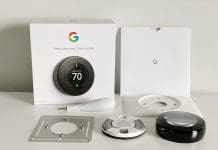 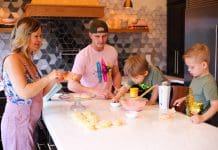 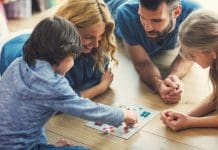