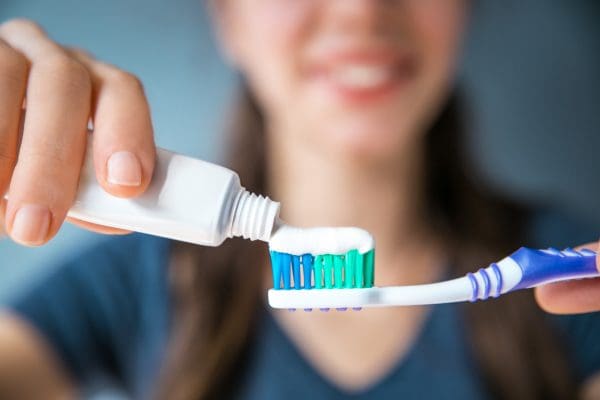 If you asked my kids one thing they absolutely positively hate to do each day, they could easily come up with many things.  Wake up early for school.  Clean their rooms.  Do homework.  Pick up their toys.  Go to bed.  But for whatever reason, the one thing they despise more than almost anything else in the world, is having to brush their teeth.

Now, to me dental hygiene is pretty basic.  I don’t mind brushing my teeth at all.  And I don’t spend a ton of time thinking about it.  I’d say it’s pretty easy and it’s only a couple of minutes out of my day.  I’ll admit I’m not the most dedicated flosser but I am pretty proud to say I’ve never even had one cavity at age 40.  Brushing my teeth is one of those things I just do without thinking about it and all the people I interact with in a day are probably thankful that I do.  I never ever thought that a key battle I’d have with my children would be about brushing their teeth.

But indeed, it’s a tortuously lengthy process each night.  They act as if brushing teeth is painful, or cramps their style, or is so hard that they just can’t handle it.  Also, they are ALWAYS too tired to brush their teeth, even if they just woke up!  They’d rather do anything besides grab the toothbrush.

Over the years, we tried reward charts.  We tried making a game out of it.  We got them electric toothbrushes and fun toothpaste.  Colorful handheld flossers.  Bubble gum flavored mouthwash.  We’ve shown them the pamphlets you get at the dentist of blackened teeth and gums, trying to incite fear!  We’ve told them of sugar bugs and cavities and yes, even dentures.  (Which kind of backfired because they thought the ability to remove and replace your teeth would be kind of cool!)  In the interest of a logical consequence, we tried taking away most sources of sugar (candy, ice cream, even syrup) for a period of time to try to get the message across that they need to brush if they want to enjoy sweet treats.  We even got creative and had the kids make up a toothbrushing dance to really celebrate the event which would culminate in, you guessed it, brushing.  No go.

At each six month dental cleaning, I dread the hygienist question to my children, “So how is the toothbrushing going?” and even the preposterous, “Are you flossing?”  I am tempted to shout, “They never brush!” But instead, I quickly avert my eyes and put the pressure on my kid to answer.  After all, they are 10 and 12 – old enough to know better and answer for themselves.  They act all shy and say, “Uh, it’s going okay.”  Well first off, the layers of plaque on your teeth would say otherwise!  Second, if I can’t even get you to brush on a regular basis, the chance of you flossing is few and far between.  They grab their take home bag of goodies – a new toothbrush, flossers, and the prize they got to choose from the dental office treasure chest.  After each dentist visit, they are inspired to brush for a day or two and then they resume their revolt.

One child went through early intervention orthodontics and had an expander.  Her orthodontist joined the chorus about how important it is to keep your teeth clean with dental hardware in place.  And yet my husband and I still find ourselves having to police the nightly activity and shout multiple reminders up the stairs as they get ready for bed.  Sometimes they brush, sometimes they don’t.  It’s a toss-up.

Toothbrushing – it’s a dirty job, but somebody (everybody) has gotta do it.  The kids can thank us for all the nagging later when they hopefully have semi-healthy gums and slightly white teeth. 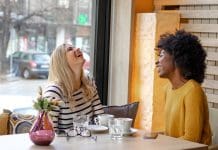 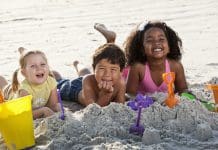 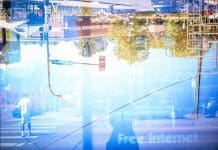 A Place to Fail