When you have your first baby, so much time is focused on preparing for the delivery. You read the books and go to the classes. You have it in your head exactly how you think it will go. With your first time giving birth, you don’t really have any expectations besides what you have heard from others and read in the books. 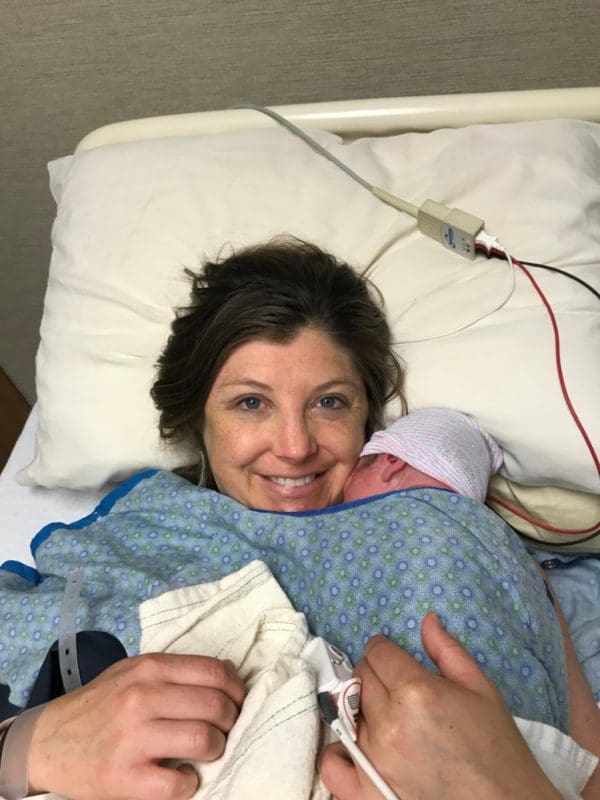 …And then, the second time around comes. You do have previous experience to compare it to. And in my case, I thought I had nothing to worry about.

For me, having an uncomplicated delivery with my first, I didn’t give much thought to my birth plan the second time around. I wouldn’t know it until it happened, but I was in for a rude awakening. It included preeclampsia, an induction, followed by an emergency C-section due to the preeclampsia complications.

Preeclampsia is a very serious condition that doctors don’t take lightly. The most common symptom of preeclampsia is higher than normal blood pressure. Swelling of the hands and face along with rapid weight gain and a slowdown of growth of the baby can be tip-offs as well. Over the course of my third trimester, I had all these symptoms. Until my blood pressure started to spike, my doctor never brought up any concerns.

Typically, the preeclampsia can only be resolved through the delivery of the baby and placenta. In my case, my body had a different idea. My blood pressure returned to normal shortly after the emergency C-section delivery of my daughter. However, the night before I was supposed to be discharged, it spiked again. I ended up spending three extra days in the hospital after my baby girl was born dealing with my body revolting. 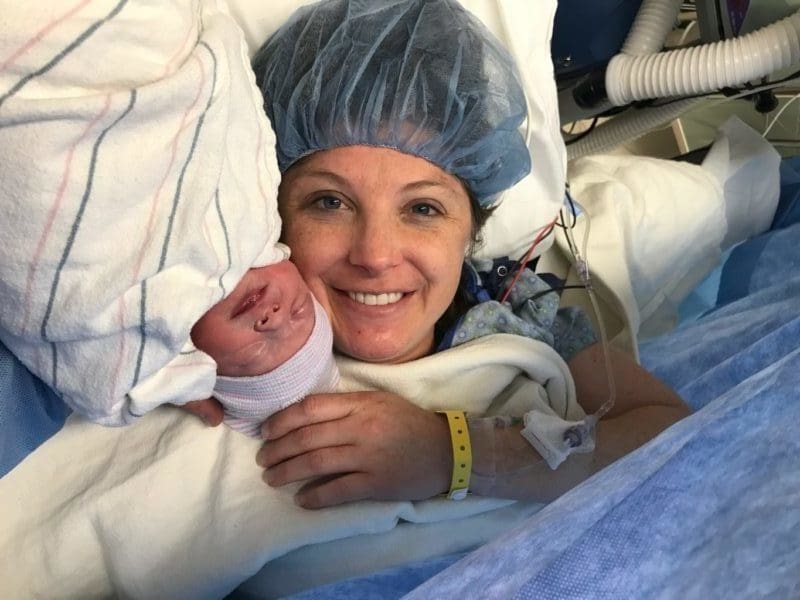 The biggest post-delivery concern, due to my high blood pressure, was the risk of seizures. To prevent that from happening, I was hooked up to a drip IV of magnesium sulfate. Magnesium at high doses is meant to relax muscles enough so you don’t have a seizure; it also makes you feel rotten. I was afraid to even hold my daughter with how fuzzy and out of it my entire body felt. It was comparable to a long night of drinking, waking up at 5am and still feeling the effects of your drinking actions, but also knowing you are in for a long day of a hangover. This feeling was with me for three solid days while on the IV drip. My blood pressure did finally come down enough to join my family at home after the three days of waiting for my body to get a grip

Being on the other side of a traumatic birth brings on a lot of reflection to deal with the emotions that inevitably surround the trauma. Feelings like, maybe I shouldn’t have skipped past the chapter on preeclampsia and C-sections in What to Expect When Expecting. Or maybe I shouldn’t have had so much confidence this pregnancy would be the same or maybe I should have pushed more with my doctor when things started to spiral. Today, there are no more questions of doubt. Instead, I own the painful story with all the feelings. I own the birth trauma I experienced. I own the scar that I wear proudly on my belly from the C-section incision as my battle scar. Mostly, I own who I have become from the experiences I had birthing my baby girl. 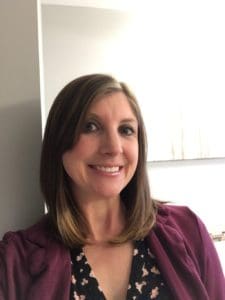 Erin is a working mom of two, Derek (2014) and Maya (2018). She has always been a ‘south of the river’ girl growing up in Eagan, marrying her high school sweetheart Chris, then returning after college to take up roots in Apple Valley. The road to parenthood had many bumps and Erin is a proud infertility and post-partum mood disorder survivor. She knows the power of a strong network of women can be the saving grace to make it through the curve balls motherhood can throw. She strives to be there for the women in her life when it is needed most. 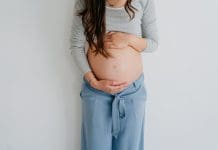