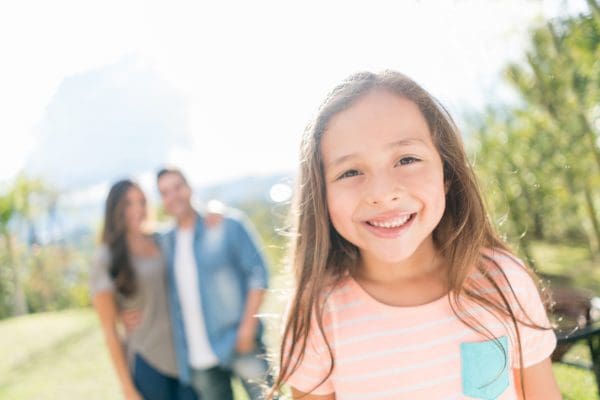 Scary thoughts, right? These are the first words that I heard before I met my now husband.

Dating a man with a child had its ups and downs. There were weekends where it was just us “dating” and other weekends where I had to help him with his child. But I got to see a side of him that many single people don’t always get to see, and that was him being a dad.

He appreciated me when I helped him out with his daughter. He thanked me daily. He knew I was also an asset to his little family and that made me feel good. It made me feel as though I was doing something right.

And that’s why my husband is the reason why I became a stepmom. 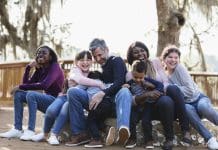 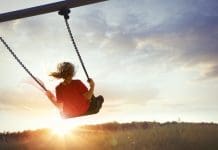 Being Grateful: Becoming a Stepmom, Before I Became a Mom