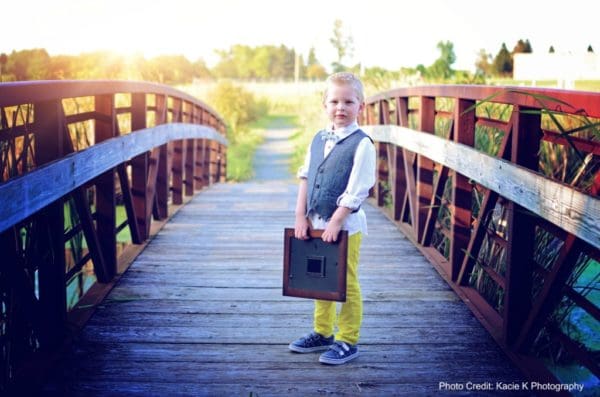 I have a six-year old with nonverbal, severe Autism, and I invite you to take a peek inside our secret world. Autism can be scary, isolating, beautiful, humorous and sad. I, along with many other families, live in this world. Our children are the faces of invisible disabilities. Years ago disabilities were kept quiet. They were hidden. They were removed from the home. They were institutionalized.

Thankfully, that is not the case anymore. Parents are stronger and more equipped than ever to care for their disabled children. And accommodations are made to help keep our kids safe and in their own homes as long as possible.

When I started writing this article I thought about my purpose. Do I want to educate? Yes, of course. I thought about giving you facts. I could say that Autism is a mental condition, present from early childhood, characterized by difficulty in communicating and forming relationships with other people and in using language and abstract concepts.

I could also tell you that in 2014, the CDC released new data on the prevalence of Autism in the U.S. The study identified 1 in 42 boys and 1 in 189 girls are on the spectrum. Pretty scary stuff.

Those are facts about Autism.

But that isn’t the world that we parents live in. In my home, I don’t think about labels. My kid is not Autistic or disabled. He is simply my son. I love him. I don’t think of my kids as being different. So I thought about telling you about the emotional sides of Autism. The parts that Autism moms go through every single day. 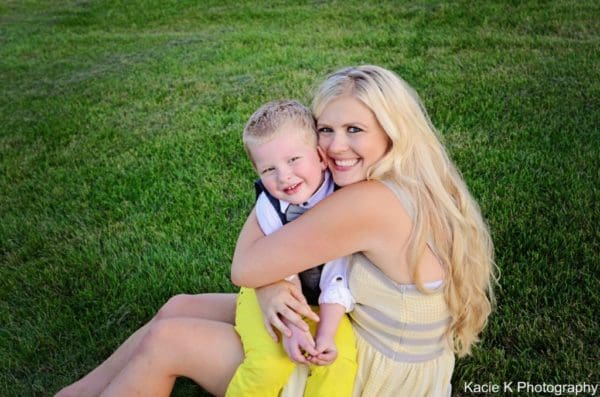 I could tell you I spend days and nights worrying about my son’s future. I am so scared of dying before my son that there are times I just breakdown. I worry about who will love him and care for him after I’m gone. I worry about what is going to happen to him when I can no longer provide care. I’ve even beat myself up for not having more children to help ease the burden.

I could tell you I will stare at my son for hours just wondering what is happening in his head. I would trade anything to climb inside his head just so I could see the world from his view.

I could tell you that having a child with disabilities has turned me into a nurse, a doctor, an advocate, a fighter, an educator, a therapist and a psychologist. All titles I never wanted.

I could tell you that we live in isolation. Because my son’s Autism is so severe we can’t go to stores or zoos or restaurants. If we do go to a public place like a park, we wait for a rainy day so there are less people.

I could tell you I’ve seen my son hit himself. I’ve seen him beat his head ferociously against walls and floors to get his point across. I’ve seen him in pain. I’ve held his screaming body while countless anesthesiologists put him to sleep.

I can tell you that I’ve been judged. I’ve been shamed. I’ve even been shushed.

I could tell you that I’ve lived the past six years in waiting rooms while my son has therapy. His village has hundreds of people in it from social workers to teachers to doctors and I know them all by first name. They have become my friends.

I can tell you that I have yelled at doctors, social workers and insurance companies. I have begged, pleaded, and argued for help. I have seen the ugly side of the healthcare system. I could say the system is broken.

I could tell you that having a child on the spectrum has affected every aspect of my life. It impacted my marriage. My friendships and my career.

I could tell you I didn’t know what true love really was until I held that little boy in my arms. And then again when I was told he was Autistic. He was still absolutely perfect to me. I vowed to give him the best life ever. This is my secret world. 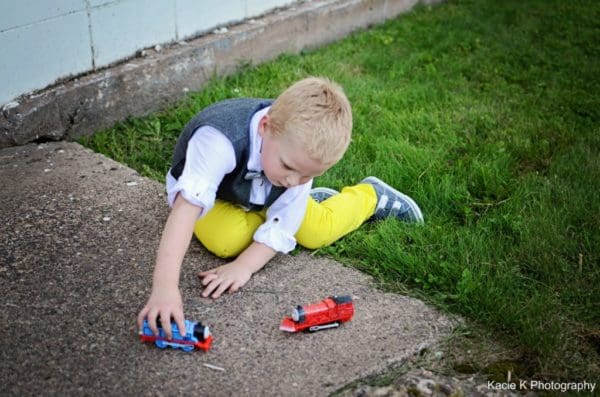 This is the Face of Autism

I would like to introduce you to the little boy that has completely changed my life. This is Cooper. He is six years old and loves trains, funny sounds and being tickled. He is smart and loving and silly. But those qualities often get overshadowed by words like Autism, disabled and nonverbal. He is so much more than those labels. He is a complete joy. He is perfect.

Being Cooper’s mom has given me a purpose. I know what it’s like to fight for things like milestones and services and equal rights. I take nothing for granted anymore. Being an Autism mom has made me strong. Autism has given me a voice. Autism has shown me love.

Autism is an invisible disability that affects 1 in 68 children. My goal as an Autism mom is to remove stigma around my son’s disability. I want him to be invisible no more. 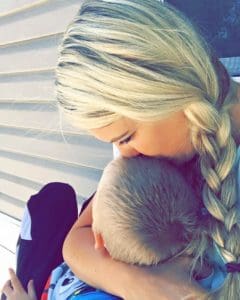 Kate Swenson is the mama to two rambunctious boys, one with nonverbal, severe Autism. She shares a glimpse into their life in an honest and uplifting way at Finding Cooper’s Voice and on Facebook. Games & Activities for the Perfect Halloween Party for Little Kids 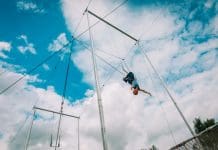