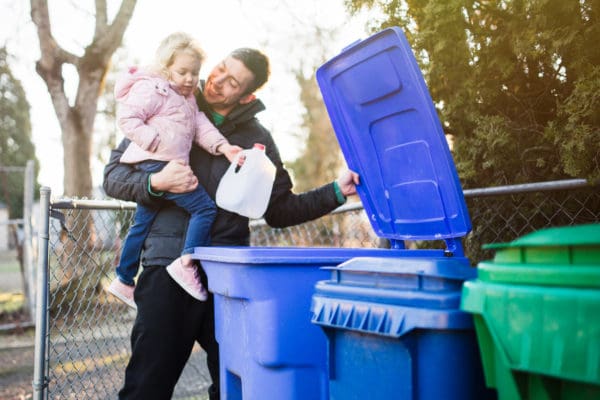 This is us; or rather, anyone born in the 20th century. We’re all descendants of thrower-outers. It wasn’t until several years into my grade school youth that the concept of the 3 “R”s, reduce, reuse, recycle, was introduced to me by a traveling theater troupe. We sat crisscross applesauce on the floor of our school cafeteria, the walls lined with folded lunch tables and black trash cans. Until this moment, as I watched a poorly produced musical about garbage, I hadn’t considered where our trash went. Once the smelly, drippy, trash-crushing truck drove off, it was out of sight, out of mind.

After a quick google search, I discovered the slogan “reduce, reuse, recycle” was coined in 1976 to accompany The Resource Conservation and Recovery Act to increase recycling and conservation efforts. It states, “The 3 R’s all help to cut down on the amount of waste we throw away. They conserve natural resources, landfill space and energy.”

However, like most radical changes, it took a long time to reshape the habits of millions and get a convenient infrastructure in place. When I first began recycling in my 20’s (Chicago 2006), I had to sort my items and drive to a facility to drop them off. Nowadays, in my hometown of Saint Paul, and in most cities, recycling is as simple as throwing away. There’s no more sorting (with the exception of certain items such as linens and plastic bags) and as a result, in our household, we recycle everything we can. We are the only house on our block that has a 64 gallon recycling bin and a 35 gallon waste bin. We also have a separate space for collecting plastic bags (which we take to Target for recycling).

Last month my husband asked our four-year old, Vaughn, to pitch in by helping to take out our trash and recycling. As they loaded up the blue and black bins in the alleyway, my son began to cry, “Why are we throwing all this away?” My husband explained to him that the black bin was trash, things that can’t be used again and ends up at the dump and the blue bin is recycling. He went on to describe how some items get recycled into park benches and other useful things so they don’t end up in a landfill.

Vaughn burst back into the house eager to share his new knowledge with me. Suddenly, I realized how many missed opportunities I had to explain our personal conservation efforts, and although we taught Vaughn where to put different types of trash, he didn’t even know why. He and his brother get excited when the garbage trucks come down the alley (I mean, really excited…I would have to win the lotto to reach that level of excitement). Once the truck dumps the bins into it’s compactor and drives off, just like in my youth, that was where the story ended for them. In the days that followed, I increased my narrative to explain a healthy planet and included the 3 R’s. Since he already had a grasp on the recycle bit, I helped him to understand how we reduce the amount of plastic we use by using and reusing our own water bottles and why we use reusable grocery bags (thank you, Lululemon).

But I realized we did more than that. We are missing an “R,” a word to encompass all our other efforts. So I propose a 4th R: Respect. It’s the reason we don’t litter and why we pick up misplaced trash at parks and beaches. It’s why I drive a fuel economical car and have meatless Monday and tofu Thursdays. It’s why we shop at farmers markets and try to buy local when we have the option. It’s why we love hand me down toys and clothes from our family and neighbors. It covers all of our “other” environmental choices we make day in and day out that respect our mother nature.

We are making an effort and I know we still have a long way to go. Thank goodness we are the last of the throw away generations and our choices to reduce, reuse, recycle and respect can be passed onto our children along with a healthier planet and happier mother nature. As the saying goes, if momma ain’t happy, ain’t nobody happy.

Tips for Gardening with Kids 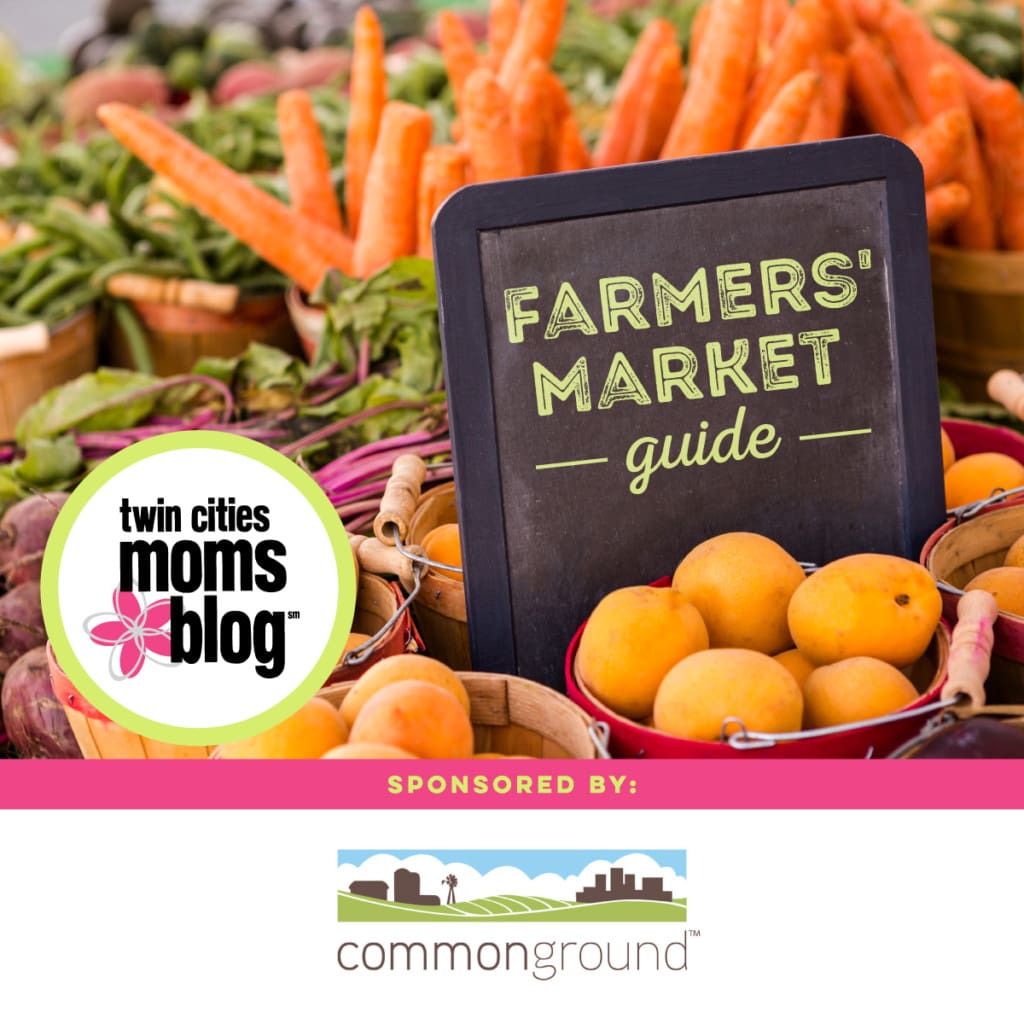