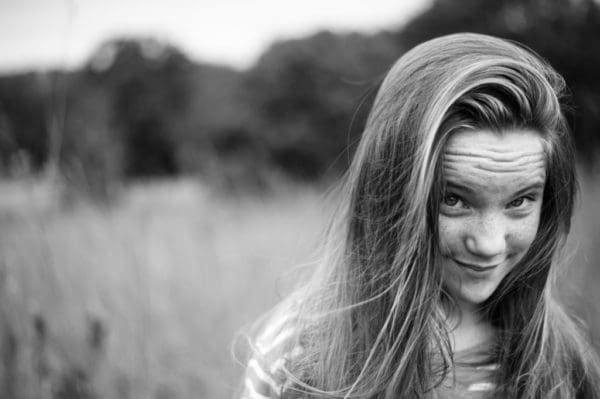 Every since our children were little, we established with them that their bodies are theirs and theirs alone.

They controlled who they allowed to give them hugs and kisses. We never demanded that they either accept or give any type of affection to or from anyone. Including us. If they pushed away from our embrace, we let them. If they wanted space, we gave it.

We wanted to empower our children. We wanted our daughters and son to know that they were in control of their bodies. We wanted them to learn how to trust their instinct if they felt uncomfortable around someone. Furthermore, we wanted them to have the voice to speak up for themselves if they found themselves in a situation that felt uneasy or unsafe.

In order to empower them, we needed to give them tools to use. We taught them how to say, “No,” loudly and strongly even if others don’t necessarily agree with our stance. We have shared with them how to break free from affection that is unwanted and that it is ok to fight back if needed. We have instructed them on verbiage that is appropriate and respectful when talking about another person.

In turn, we have also attempted to teach them to respect others. To not force affection on anyone. To give space and respect each other’s boundaries. Not just physically, but verbally as well. Our words can be just as intrusive as our hands.

In light of recent media spotlights, our focus and conversation has been more centered around making sure that our daughters and son know this. Oh how my heart hurts for the world that they are growing up in. I cringe with how women are portrayed on TV and in movies. The subtle message that both girls and boys are given make my skin crawl.

Our bodies are meant to be honored, not objectified.

Locker room talk in our home will not be acceptable.

Our children will know that people are to be held in the highest regard through conversations. They will also know that they are to ask permission to hold another’s hand, give a hug, or even give a kiss on the cheek.

They will know that no means no.

Because if we don’t teach our kids to respect each other, who will? If we don’t teach them about the word “consent,” then how will that impact their lives? Their relationships with others?

How can we possibly ensure that they will be safe? And that others will be in turn?