June is my favorite month of the year. Sure June is summer, warmth, sunshine and fun, but the reason I love June is because June is Pride Month. 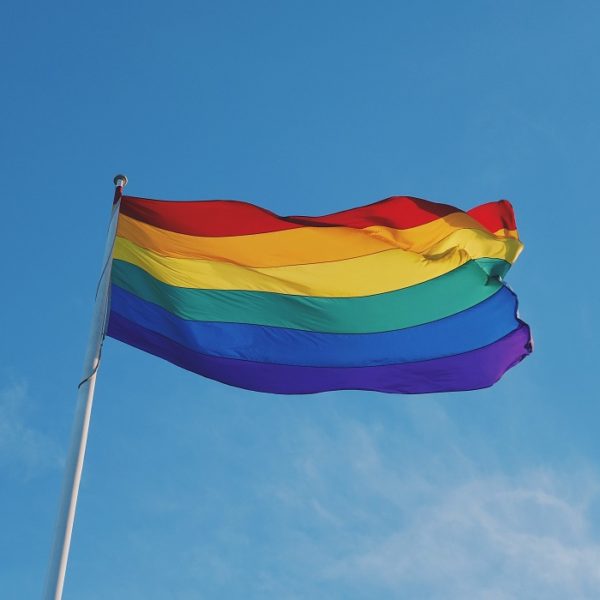 Our little family has grown by a member in the past month; we are now a family of four – two moms and two daughters. I know a lot of people don’t understand why we need a Pride celebration, and many more don’t understand why we would bring our daughters to such a celebration. There are many reasons we love Pride. We love celebrating our love, our family structure, acceptance of who we love and how we live our lives. We enjoy attending festivals and picnics where we see families that look like ours. 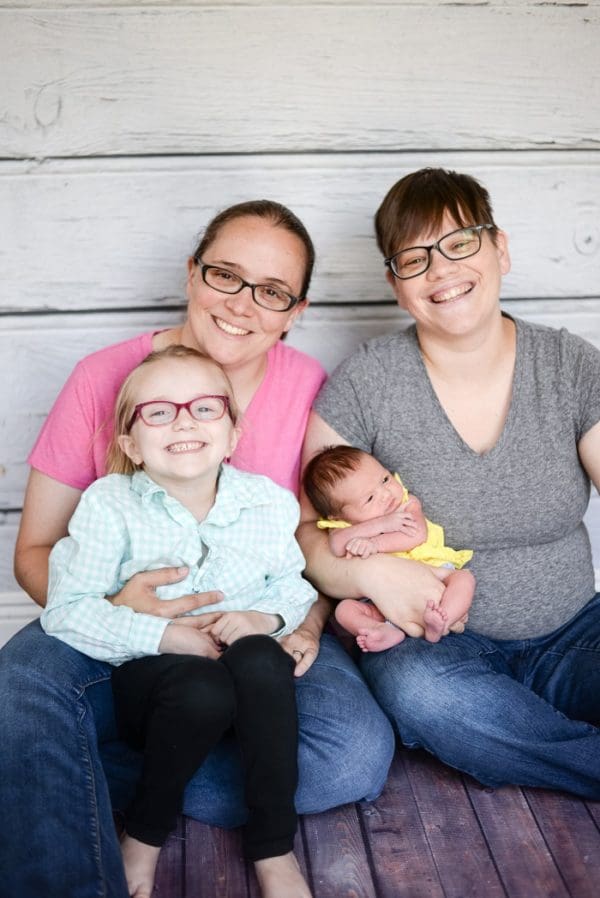 I often times have to remind people that when our first daughter was born, July 2013, her moms were not able to be legally married. This changed in August 2013 in the state of Minnesota, but it took almost two years before our marriage would be federally recognized. When our first daughter was born, we had to file for a second parent adoption to allow her other mother’s name to be on her birth certificate, to allow her any legal rights over her should something happen to me. Now that our second daughter has arrived, we are still pursuing the second parent adoption to ensure that my rights are preserved should anything happen to my wife, for that extra security as we don’t know what changes might come down through changes in laws/proposed constitutional amendments etc.

We know that some of what our children might see at a Pride celebration is a little ‘out there’ for most, we also utilize the celebrations we attend to introduce our children to those who are different than themselves. To teach them that even though someone else doesn’t look like people they might be used to seeing, that doesn’t make that person any less of a person, and sure doesn’t give anyone the right to treat them poorly. 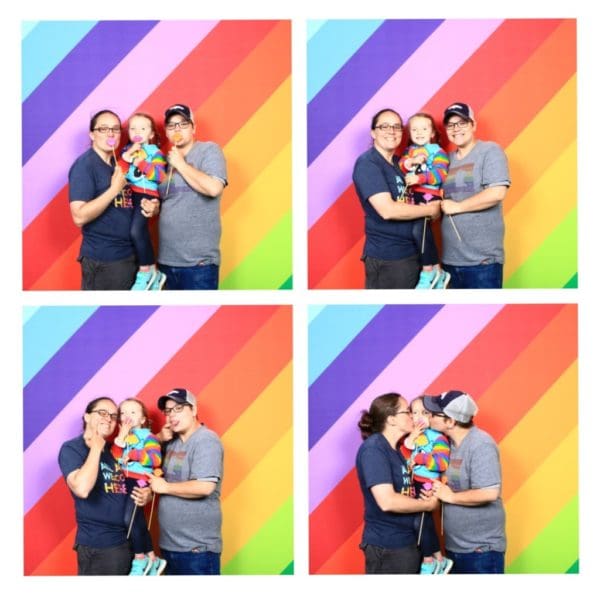 When someone asks why we feel we need a festival and a parade to celebrate who we are and who we love, I ask that you consider some of what I have said above, think of the two dad’s who were discriminated against in their pursuit of forming a family through adoption simply because of their lifestyle, think of the two moms who live in a state where second parent adoption was illegal for same sex couples, and think of the non-biological mother who lost her child because the birth mother lost her life unexpectedly.

The 2018 Twin Cities Pride Festival is this weekend at Loring Park in Minneapolis. Come out and celebrate with us! 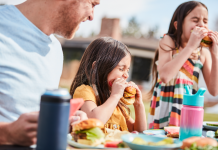 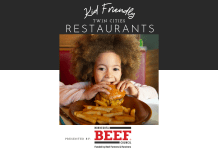 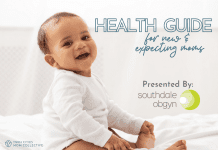