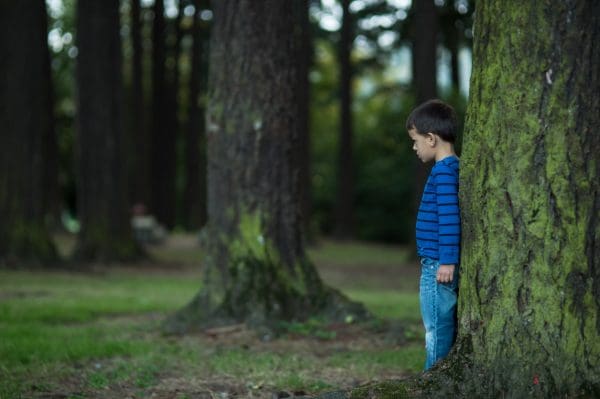 The one thing I want you to know and remember: If ever something catches your attention and sparks concern, don’t think, just act!

This might seem like a strange statement to start a post with but there is a story behind it. A story that I want to share because as a parent, I want others to act first and ask questions later should they ever find themselves in a similar situation.

A few weeks back, I was returning home with my family from a dance event. We pulled into the driveway, my daughters hopped out of the car and went inside. As I was getting out of the vehicle, I heard screaming and immediately wondered what was going on in the house. I went inside and all was calm. Yet, I still heard crying and screaming. My husband mentioned it was coming from outside as he looked through the window. He continued to watch and thought he saw a flashlight.

At this point, instinct kicked in and I was concerned. Despite not wearing any shoes, I ran out of the house and started jogging down the sidewalk. We live across the street from a wooded area and there is a trail nearby. As I approached the trail, I saw a little boy… alone and upset. It was around 6 p.m. at this time, and dark. I cautiously walked up to him and asked what was wrong. He shared that he had been on a walk with his grandparents and must have gotten separated from them. I continued to ask questions in an effort to learn as much as possible so I could help him get home.

I later learned that he was 4-years-old and had been walking with his grandparents and older brother. He had run ahead… far enough ahead that he wasn’t able to find his way back. Local authorities had been called and people were actively searching for him.

As I was talking to him, my husband noticed a fire truck nearby and signaled to them. Shortly thereafter, local police showed up, but the boy was adamant that he didn’t want to ride in a vehicle with sirens. I attempted to keep him calm until eventually, his father, grandfather and brother arrived. It was a truly joyous reunion for all.

This family had a lot going on that day and I’m so happy that I was able to bring their worry to an end. This sweet boy had been missing for nearly an hour and I can’t imagine (well, maybe I can since I am also a parent) the feelings of helplessness. I also felt for the grandparents who lost track of an active little boy. I really hope that they weren’t too hard on themselves. It could happen to anyone.

The lesson for me is this: when in doubt, act first and ask questions later. We are not the closest house to where I found this little boy. And he was being quite loud. I could hear him from inside my car and inside my home. I’m glad that my husband and I paid attention and acted when something didn’t seem right. I would want someone else to do that exact same thing for my child. This is not about judgment. Children have minds of their own and unfortunately, do not understand risk.

But I’m happy that we were able to help this boy get home. 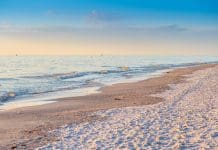 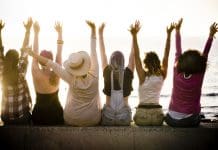 A New Mom in a New Country: What TCMC Did For Me 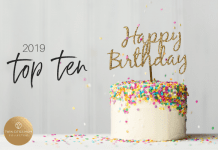 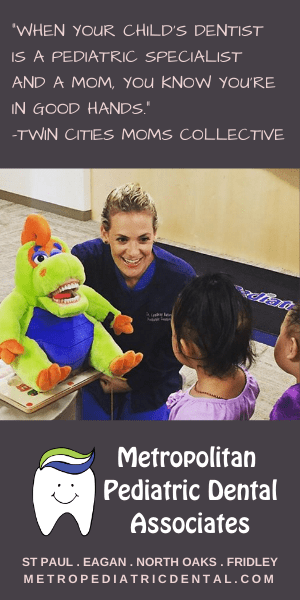 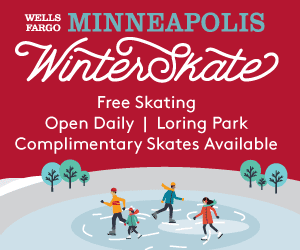 A New Mom in a New Country: What TCMC Did For...

Post-baby… 5 Things No One Warned Me About

When In Doubt, Act First