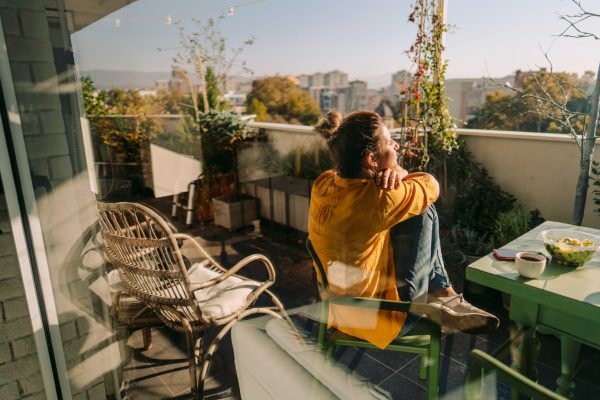 Could there be a buzzier, more millennial mom catch-phrase than that? Honestly, I roll my eyes a little at myself just typing it.

Not at what it entails: I am here for all the self-care. It’s important to know what fills us up, whether a book, a movie, or the now synonymous with self-care pampering that is a bubble bath with a glass of wine. I applaud the fact that women are stepping up to say they are no longer interested in being martyrs, but in the care of ourselves as entire people with emotions and thoughts and physical and mental well-being to think about. I don’t want to go back to the time before self-care was part of our collective consciousness.

No, I’m rolling my eyes at how ubiquitous the phrase has become. It’s been co-opted by capitalism as virtually every other post in my Instagram feed tries to sell me everything from skin serums to beach towels to smoothies all under the umbrella of “self-care.” (Okay, but I did buy the skin serum, though.)

But what makes me roll my eyes most of all is when I see things labeled as self-care that just…aren’t.

It was then that my brain exploded.

Because hear me out: taking yourself to the doctor for something that should be medically checked out by a professional is not self-care. It’s just what you should do.

What I’m rolling my eyes at are the things that have been packaged up and sold to moms as self-care. Things like…

There’s a difference between self-care and taking basic care of yourself.

No one, and I mean no one, has ever tried to sell my husband on the idea that regular showers and drinking hot coffee are worthy of the moniker of self-care. (He also doesn’t drink coffee, but that’s a whole other personality flaw…)

I once saw self-care defined as “something that feels like fun, not like work.” I like that definition. It makes sense to me because self-care isn’t static. Because sometimes strolling the aisles of Target feels like a whole lot of fun to me. Other times, it’s 6:45 on a Tuesday and I’m dashing through before my son is done with his dance class because this is my only chance to grab milk so we have it in the morning because I forgot to add it to my grocery order and, well—that feels like work.

Self-care might be a moving target, but it isn’t going to a doctor’s appointment, getting a full night of sleep, or eating a balanced meal. Even when you have a newborn or three kids under three or kids’ activities every night of the week and those things feel impossible to find.

I hope you do make an appointment today if you need to, not because it’s self-care, but because you’re taking care of your own health and well-being, and that’s more than reason enough. I hope you get even a few minutes to yourself, coffee that is hot, and something green on your plate. I hope we can work to make these things into habits, into things that we’re deserving of, instead of buying into the trap that they should fall under the umbrella of “self-care.” 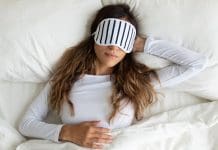 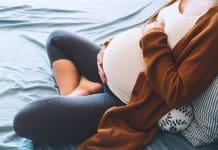 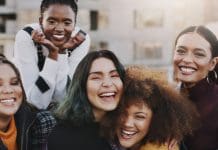