{Disclosure: Twin Cities Moms Blog has partnered with Step by Step Montessori for this sponsored post to help bring awareness to Montessori and exactly what that means.} 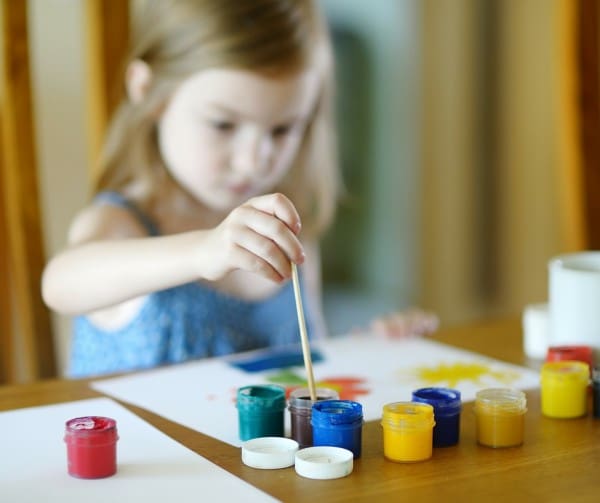 Your neighbor’s down the street send their child to a Montessori school and if you’re like Mont-a-what, allow me to explain what is [and what isn’t] Montessori education.

Montessori was founded by Dr. Maria Montessori, an Italian pediatrician in the early 1900’s. Maria was the first female doctor and she opened a school called Casa dei Bambini, or Children’s House, in a low income district of Rome. Her unique philosophy on education sparked the interest of educators worldwide.

The Montessori method is based on self-directed activity, hands on learning and collaborative play. Children are allowed to make creative choices as it regards to their learning and the teacher is there as a guide.

This means that you won’t ever walk into a classroom and strictly see the teacher standing in front instructing, rather you will see the teacher working with students individually and in small groups. You won’t see children in desks and often not even at tables, unless they’re eating a snack or working on a project that requires a desk. Most often you’ll find them sitting on the floor, spread out throughout the classroom.

The result? Peaceful, independent learning where the children can work at their pace. This means that there is no limit to their learning. The kids can take it as far as they want and continue to grow and stretch and learn more about what they are interested in.

One of the things that makes Montessori unique is the multi-age classroom setting for preschoolers. Our Children’s House classrooms are for children ages 33 months to Kindergarten and teachers say they really enjoy watching the transformation from when a child enters the space to when they complete the three-year cycle after Kindergarten. And, our children love watching and admiring older students from the beginning and in turn becoming the older students and role models later on. 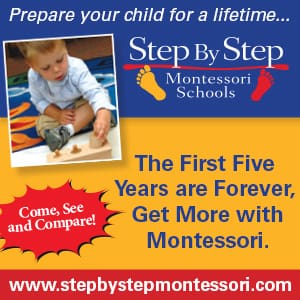 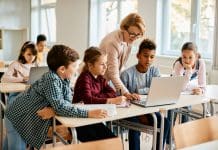 A Love Letter to Teachers 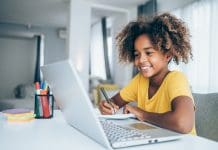 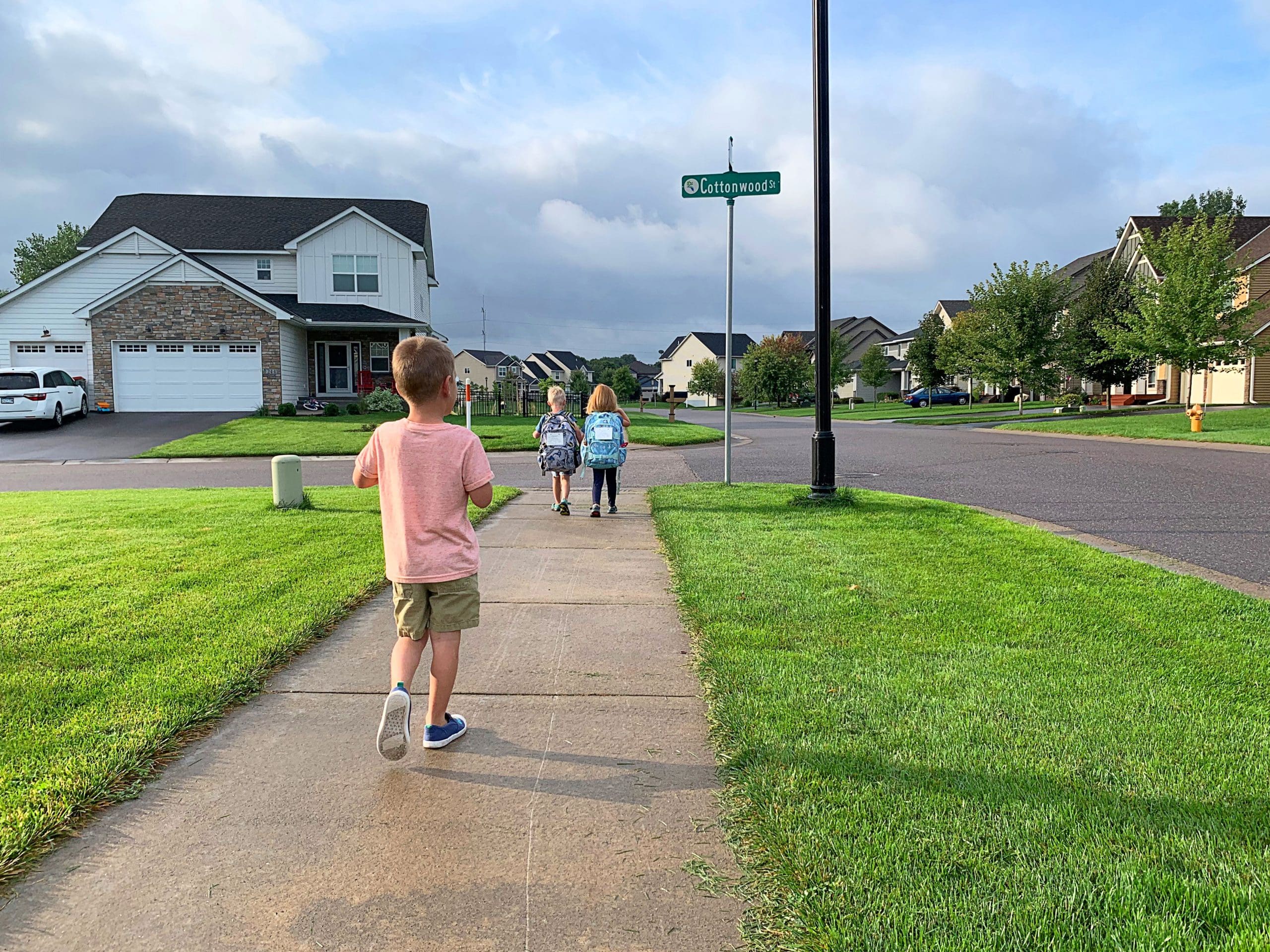 To the Siblings Left Behind