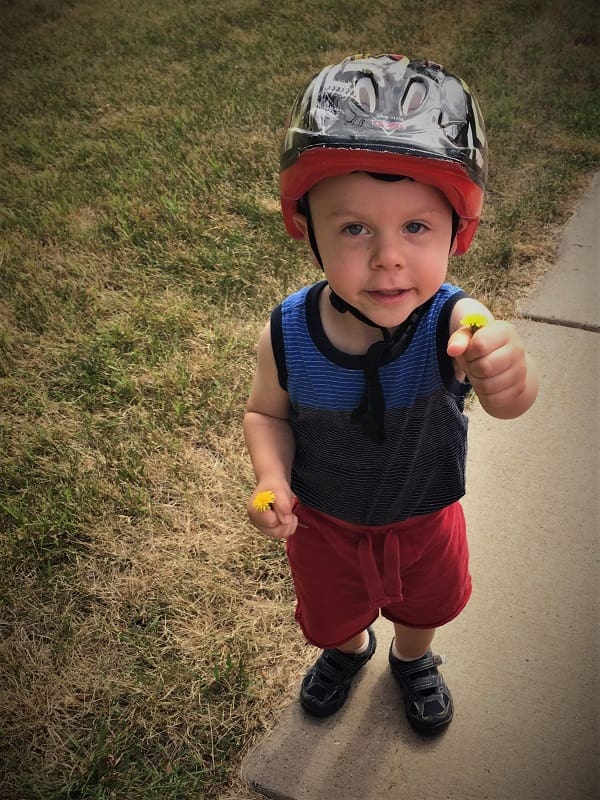 Words have power. What we say can help or hurt, sometimes for far longer than we intend.

Even though it was years ago now, I vividly remember the day that I realized how much power one person’s words can have on a life. I was supporting some English Language Learners in their Kindergarten class and the classroom teacher and I got to chatting a bit next to one of the students whom I was helping. She explained to me in a not-so-quiet voice how this particular student was the youngest in his class and that he was behind his peers in some skills. I distinctly remember her saying with disdain, “Just look at him! He’s behind and he’ll always be behind. He’ll never catch up!”

And he was right there.

Can you imagine how he felt? His teacher – the one who should be encouraging him – was putting him down to another adult right in front of him!

I felt incredibly uncomfortable and upset, but I was too much of a coward to say anything. I spent the rest of the time in that classroom trying to pour into him and build him up as much as I could. I can’t imagine how he felt about school, having his first impressions of school under her care. I wonder what other things she said about him within earshot. I wonder how that shaped how he saw himself as a student. I wonder if her words influenced how his classmates viewed him. I wonder if her words formed his self-image beyond his time in her room. 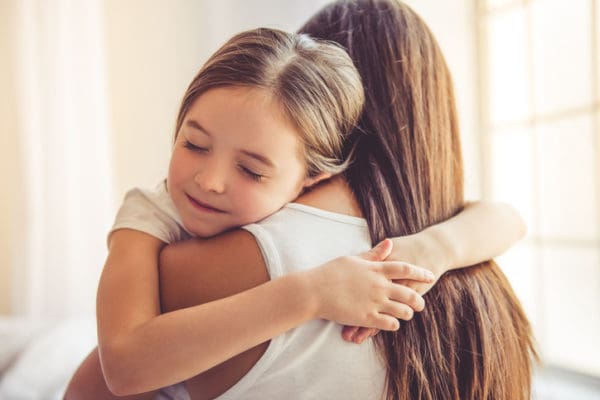 I have spent the years since that time feeling superior, knowing that I would never speak so poorly about a child right in front of them. I know better. I would never say those things.

However, a few instances recently made me think that more negative comments are coming out of my mouth than I intend. And it’s not about another kid who happens to be in my classroom; it’s about my very own children.

The other day my first grader and I were playing dolls. She was the mom and had a line that went something like, “Being a mom is hard. I’m so tired. I have three kids!”

Just a few weeks ago our family met a neighbor down the street and my husband and I were describing where we lived when I got another dose of reality. A little back story – our neighbors on one side of our house have a particularly beautiful yard and we often describe our house as the one NEXT TO the beautiful yard. So that day we were saying, yes, we are at the end of this street next to the house with the nice landscaping…and my daughter jumps in with “Yeah, our yard’s not so nice because, you know (gesturing around to our whole family) three kids.”

Great. So what I’m communicating is that being a mom to my three beautiful children is exhausting and prevents me from doing other things like yardwork.

Both of these statements are true. I’m tired. So very, very tired. Parenting in our family takes away all free time for hobbies or even house maintenance. Seriously. However, while these statements are true, they are not the whole story. I don’t want my kids to see themselves as a burden – exhausting me and taking up all my time from doing other things.

I want my kids to see first and foremost my big, big love for them. I want them to see and remember those moments when I have stars in my eyes as I gaze at them while my heart is completely exploding with love.

I want my kids to see the days before they were here when all we wanted was to have kids but we didn’t. I want them to know that I spent many nights curled up in bed, crying my eyes out because I wanted kids and didn’t have them yet. I want my oldest daughter, whom we adopted, to know that while we waited for permission to bring her home from Ethiopia, we watched the few videos we had of her every.single.night. We stayed up late and watched the videos again and again. We longed to hold her in our arms. We wanted her with us more than anything in the world. Our children are not a burden, they are a blessing.

So why do I complain so much?

It’s easy to complain, and I think that the culture of motherhood right now commiserates extensively as a way to bond. By doing so, we perpetuate this myth that parenthood is mostly challenging and painful. We laugh at all the tough stuff and brag about how much coffee or wine we’ve consumed to cope on a particularly hard day. And unfortunately, sometimes we do all of this commiserating with little ears around.

I want my kids to know they are not burdens, so I am trying to do a few things to help change the conversation about parenthood in my life:

Our words have power, especially our words as mothers. I want to use mine to empower my kids.