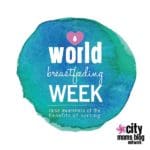 One of the hardest, most challenging times I can recall in all my motherhood career is the time I was attached to my breast pump for a year straight. 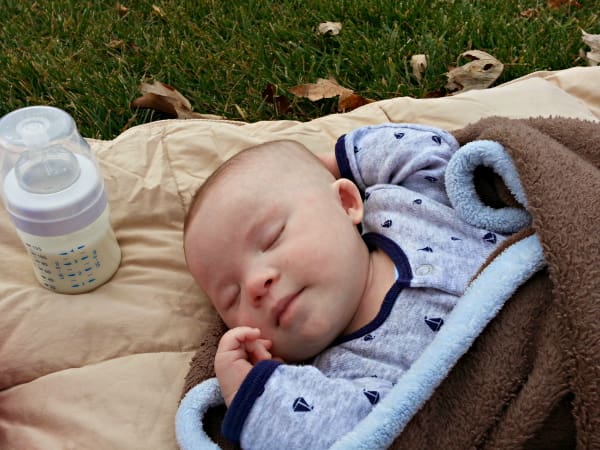 He was my third baby. His almost three-year-old brother had just gotten off the breast only 6 months prior and I was ready to nurse this new baby. Even before he was born, I had hoped this baby would be an extended breastfeed, just like his brother. Since his brother would not accept a bottle, I didn’t even really break out my pump. I thought things would just go like the last time. He was born and initially latched. Then he had issues maintaining his temperatures and sugars, which worried the doctors and nurses. The hospital was really pleasant in the aspect of letting me decide when it was time to try a bottle. My beautiful baby boy desperately needed fluids so I said: “Let’s give him a bottle.”

This was my first time exclusively pumping. We tried the nipple shields, met with lactation consultants and tried nursing him naked to keep him awake. After so many tears from trying and failing, I decided to give up on trying. He was born with special needs so that could have been a contributing factor on why nursing him didn’t happen. I gave up my past expectation of getting my baby on the breast. My new expectation was just getting my baby fed. Nature and my body really worked together well as I was able to produce much more milk than he would ever drink in a day. I was fortunate to never have to worry about supply. But there were many roadblocks that I never saw coming with my exclusive pumping journey. This ultimately shaped my experience.

I gave birth to one baby but really had twins; one human baby and one pump baby. I got up every two hours to pump at night and then also actually got up with the baby. Times never synced and I don’t think I could have pumped and fed the baby at the same time. I never had one of those awesome nursing bras but I’m assuming one would have been awesome to have on hand! Those times you are just so tired that you don’t even have the energy to cry. It got better months in but is still a very impactful memory. 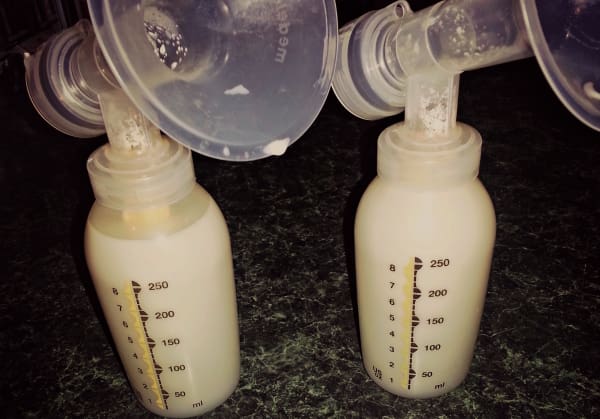 Roadblock #2: What do the other kids do when you pump?

Those first few months were brutal and I felt like a prisoner in my own house. We barely left for numerous reasons. Being on a pumping schedule was our top reason. I had two other children, ages 3 and 4, at that time. What did they do while I pumped? Yep, they watched TV for the most part. Crafts and reading books can only keep two preschoolers’ attention for so long. So they watched TV and knew all their preschool’s skills by the time the baby was a year old. Thanks to all the kids shows that teach, as they lessened the mom guilt! I had tremendous mom guilt and would just cry and cry while pumping sometimes. I feel like I lost a lot of time with all my children as I pumped. Everyone got used to this and as the months went on and the pumping sessions lessened, things got a lot better. Plus with a baby on the move, my pumping sessions also got shorter and less frequent.

By the time the baby was two months old, I noticed traces of blood and mucus in his stools. This was not a new problem for my children as my oldest had this as well. What did I do? I gave up dairy again. My littles just couldn’t handle dairy in my breastmilk early on. You have no idea how much hidden dairy is in processed foods. I would read labels and basically didn’t eat dessert for a year. I had to switch the types of milks in my coffee and tea. Overall I just felt really limited in the foods I liked. I felt like it was another freedom I had to give up and another disappointment. I was already agitated when I had to pump but now had the agitated and always hungry combo….this mom was not happy but I needed to press on.

As I mentioned before, I had very much an oversupply. My baby got fresh or refrigerated milk for his 1st six months as I wanted to build a freezer stash.  Luckily we still had the extra freezer we had bought specifically for breastmilk and cleared out all the food from it. I decided to start donating milk again for a baby in need. I specifically wanted to donate to a baby with special needs. The body is amazing. Since my milk was formulated specifically for my baby, I thought that another baby with special needs would benefit from the extra immunity that my baby with special needs got from my milk. I found a match online with a baby who had a trisomy (an extra chromosome), like my son. This baby also needed dairy-free milk. I was able to regularly donate to this baby and I was happy to share what I had. Milk Sharing has been an extremely memorable experience with all the families I was able to help out over the year. I eventually had to clear out my entire freezer space of milk as my baby was picky and would not take frozen milk. So I was not able to stop pumping early for that reason. Boo! 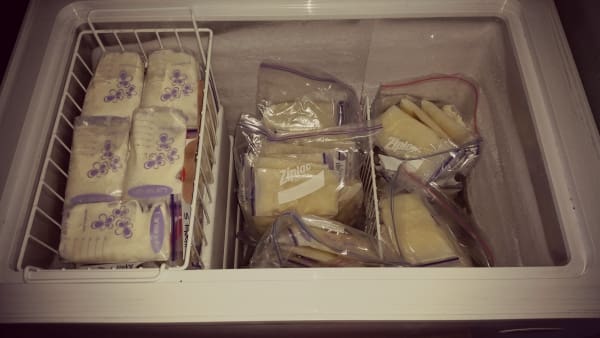 Roadblock #5: So much equipment

Exclusively pumping also has chores that go along with it! There’s so much pump part washing and making sure all pieces of the pump were in working order daily. I had two extra sets of pump parts that I would cycle through. That’s three sets total that I was washing daily. We went through so many bottle brushes, bottles and dish soap. I admit there are times where I said screw it and just used dirty pump parts because who has time raising three kids, pumping and then washing the parts? Pump, Feed, Wash, Pump, Feed, Wash was pretty much my life routine. My husband was an expert pump part washer too! I am all about minimalism so having all this stuff overwhelmed me a lot. 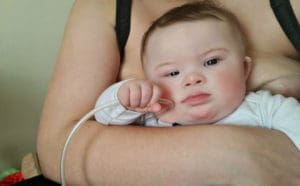 Looking back all these roadblocks and my experience of being an exclusive pumper I can’t help but feel so victorious. This was the hardest thing I’ve ever had to do and I hated every moment of it. But seeing that my milk drunk baby with beautiful almond-shaped eyes was happy, gaining weight and healthy; yeah it was worth it. He probably would have done fine with formula but my body had exactly what his unique body needed. I would do anything to give his immune system that early jump start. If you got it, pump it.  So on his 1st birthday, I triumphantly walked my pump over to the trash and said goodbye forever. It was bittersweet and the best feeling ever. I did it! This will only be a memory soon enough. I will always have this as one of my life’s highest triumphs where I put my needs last for the sake of my child. I feel like I can truly overcome anything after being an exclusive pumper for one whole year!