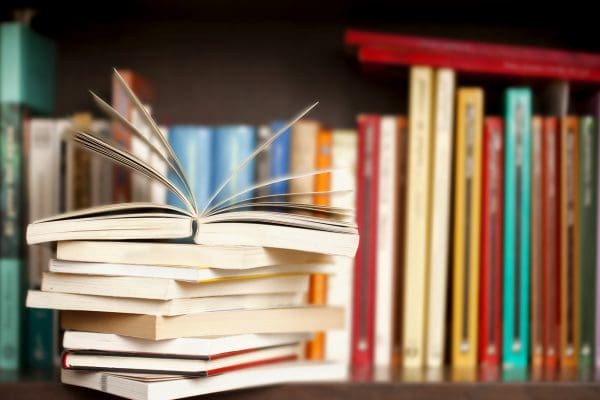 I never thought I would send my kids to summer school when we first started planning our little family. Growing up, summer school was seen as a punishment. Living in a strict Vietnamese household, grades were really important and being told I would have to go to summer school was a big no-no in our family. I worked hard to be academically successful and it was instilled in me that summer was meant to relax and take a break. Attending summer school was not an option.

Fast forward to three years ago when my twins completed Kindergarten. Their special education team mentioned summer school, also known as Extended School Year. In my mind, I was yelling, “Not my kids!” – but I listened to their reasoning. You see, we found out the boys were hard of hearing at age three. Finding out later, has really affected their ability to communicate and in how they learn. Language did not come easy for them and it was a struggle for me to see them get frustrated when we couldn’t understand what they were trying to tell us.

People tell me their situation is a little unique. Audiologists who saw the boys were surprised that fraternal twins would have the same level of hearing loss. Regardless of how it all happened, I knew learning would be a struggle for them. I know my boys and they are so smart, but having a disability that could affect what they could hear around them, we knew things could be missed. Even with amplification and the support we received in school, they were at the age it was not recommend to give them control of the volume of their hearing aids. This meant if it was programmed too soft, they could miss conversations in front of them, or programmed too loud, it could distract them with the constant noise that surrounds their environment.

As parents, my husband and I were new to all of this. To be honest, at times, we felt that they could hear us without their hearing aids. And while this is true in some aspects since they do not have total hearing loss, what we needed to remember was when you factor in multiple conversations going on in a public setting and the amplification of the hearing aids, it could be overwhelming to the boys; making it hard for them to focus on hearing what a person may be saying to them, even if they were right in front of them.

We learned firsthand in Kindergarten how this affected how they learned in the classroom and at a young age, it affected their willingness to wear hearing aids at home. They asked for frequent breaks and there were fights to even get them to put them on at home.

I didn’t know what to do to make it better for them and it was overwhelming. With the mention of summer school at the end of Kindergarten, I had to put out of my mind how I grew up, and focus on what THEY needed. We of course made the decision to send them to summer school as the twins’ teachers recommended. They gave us statistics about how kids normally lose 20% during the summer and with how already behind the boys were, we knew it would be more than that.

There was some hesitation at first thinking this would take away their whole summer and the break they truly needed after a fun but hard first year of all day school, but we knew it would only help and support the boys in their learning journey.

Fast forward to now and we have had two summers of summer school and are looking forward to the one coming up. As far as we know, the program will still be going on amidst social distancing with the school working hard to follow all safety guidelines for our children, teachers and staff. Safety and health aside, I know my boys need this and my fingers are crossed that they will still get the chance to continue to strengthen their learning skills before going into second grade this upcoming fall. 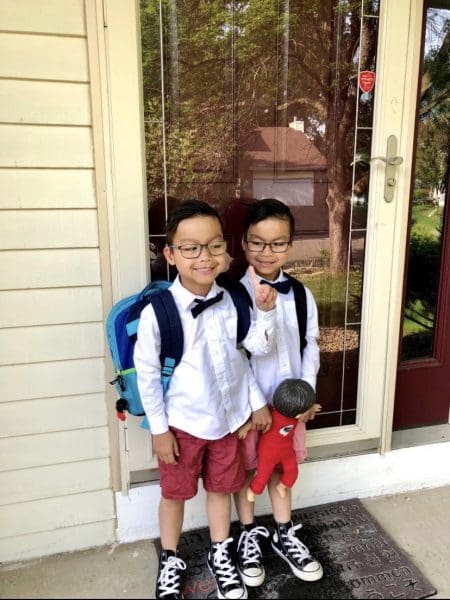 The boys will attend summer school as long as the opportunity is presented to them to go. I know now that without it, they wouldn’t have grown as much as they have academically and I continue to see it benefit them to be able to be successful during the regular school year.

So tell me, what works for your family? 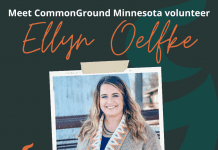 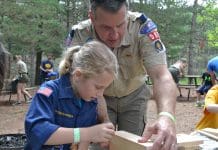 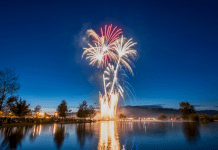