Facebook
Twitter
Pinterest
ReddIt
Email
Our partners at Comcast invited us to their beautiful space at the Xfinty store in Minnetonka to discuss technology and parenting. Our contributor, Alarmathi, shares her key takeaways from the event as well as shares about how Comcast's latest products can help you set boundaries on technology within your home.

My 4-year-old pre-kindergartener recently asked me, “Amma (mom), when do I get to have my own phone?” I was taken aback, wondering where is this coming from?! As we talked about it, he mentioned that whenever he picked up my phone I would ask him to stay away from it as it was mine, and he should not be using it. I hadn’t realized his perspective, and wasn’t sure how to answer. I ended up trying to explain the idea of ownership and responsibility by using an on-the-spot story of how I didn’t get my first phone until I started to work, and how he will need to eventually earn money to get his own stuff as well. My explanation and logic made sense to him for now, but I don’t trust that will last long as we are in an age when technology is such a large part of our lives.

My constant fear as a mother is that technology will take away my kids’ childhoods. I worry that my kids won’t experience things that were an integral part of my own growing up years, before tablets and gaming systems were around. In fear of all of this, I limit screen time for my kids to no more than an hour per week.

That said, there is a flip side to the technology available to us. As my younger child is in his toddler phase, he actually isn’t that interested in videos the way my elder son was at that age. And while this gives me some relief that he still embraces the fun of a puzzle or coloring, this can be a little hard too, because I don’t have as many tools to distract him. For example, during the long hours of a flight, most parents are able to use iPads or tablets as a distraction for their little ones. Not just that, but also at restaurants or on road trips, or even the occasional need for some down time as a mom. With my toddler uninterested in technology, I am not able to use it as a distraction as he won’t sit still long enough to watch a video – even though it worked like a charm for my oldest.

And yet, with all of these opposing concerns in mind, comes the biggest one of all:  Am I doing the right thing by keeping them away from screen time, social media and technology? Because the fact of the matter is, eventually, even my toddler will figure out its wonders.

Thinking back to myself in high school, I remember when all my friends owned iPods. My parents believed it would distract me from my education, so I was not allowed one. Eventually though, I did use iPods I borrowed from my friends. So in short, even as my parents tried to protect me from technology, I found a way around it.

This memory from my childhood runs through my mind as I consider my own kids. The truth is, eventually they are going to go out into the real world and will want to discover the wonders of technology. So the question becomes: What if instead of prohibiting things, I allow them to experience things within my control so I can teach them responsibility, boundaries and limits? Even though right now they struggle to happily obey when the timer dings indicating the end of their tablet time. They ask for 5 more minutes every. single. time. Such a common parenting experience!

Recently, I had an incredible opportunity to participate in a campaign organized by Twin Cities Mom Collective and Comcast. The event was held at the Xfinity store in Minnetonka, where we were greeted and welcomed by the Comcast team over appetizers and drinks. I was able to meet other moms as we discussed our struggles with screen time for our kids. I could relate to them all so well. Granted, it was hard to hear my fears confirmed as I realized this is something we ALL worry about. But on a positive note, we had the team at Comcast coming to our rescue with amazing resources! Being a Comcast customer, I was eager to learn more about their platform called Xfinity xFi. 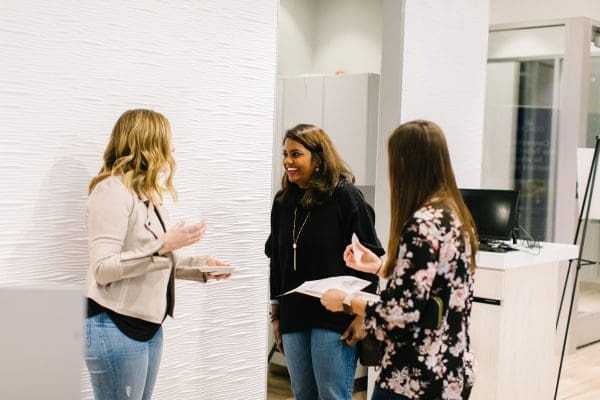 Xfinity xFi is a new personalized WiFi platform that has a digital dashboard giving its customers a whole new experience with their network at home. It is designed to help us as parents keep track of all devices (not just smart phones, but all smart device technology) that connect to our WiFi. Further, we get to set the parental controls, trouble shoot issues, retrieve passwords and even pause access to the WiFi when needed. In short, this gives you the ultimate control of all the devices in your home.

All you need in order to utilize this resource is to be a Comcast customer with the xFi gateway device, which looks very sleek! You can download the xFi app on your phone (available for both Android and IOS). The app takes you through the steps to connect each device in your home – doorbells, tablets, phones, streaming devices, smart devices, and even smart home appliances. You are able to create profiles based on the number of devices you have, or even for each family member and their respective devices. Another option is to have general profiles for common devices, like a smart plug or smart lights, to allow you to monitor who is using data and when. 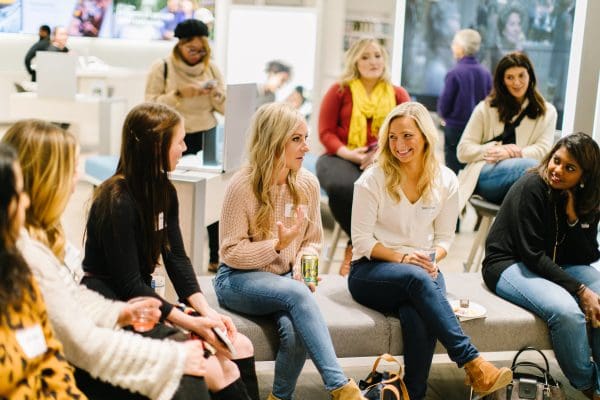 Another helpful feature is called Bedtime Mode which lets you decide when it is “lights out” for your kids, in case they decide to sneak their devices after bed time!

Smart security is also important to Comcast and its customers, which is why this new platform also comes with smart security for your home network and the devices connected through it, which protects you from viruses. You can also easily monitor who connects to your WiFi, as the app alerts you if any new device that is not listed connects. 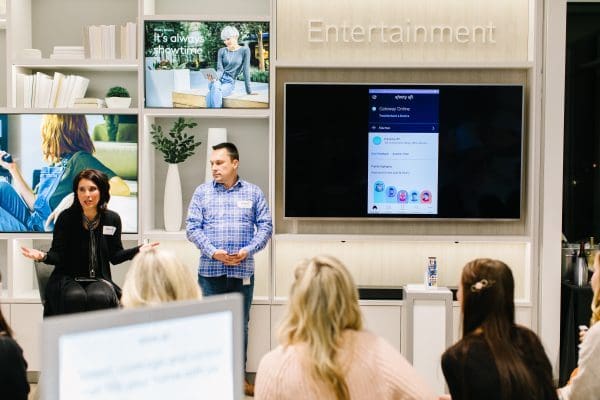 In addition to all of this, Comcast gave us a glimpse of Xfinity Flex, which is a streaming app that comes with a voice control remote and xFi pods that allows maximum coverage in your home. Using xFi pods, you can resolve any WiFi  connectivity issues in your home simply by plugging in one of the pods (they come in a 3-pack) in the rooms where you feel you have less WiFi coverage. The pod works to boost the WiFi signal in that particular room.

So the bottom line is, nearly all moms in today’s day and age are concerned with limiting screen time for their kids and wanting to ensure proper parental controls are in place. The Xfinity xFi allows parents to help instill responsibility and limits with the ability to pause their Wifi entirely or for specific devices with a touch of their phone.

By then end of our session with Comcast, I could sense the relief of the parents in that room – myself included. As technology continues to progress and integrate with our every day lives, parents need tools to help them partner with their kids as we all learn to use devices in a healthy way. The new Xfinity xFi is a great place to start. 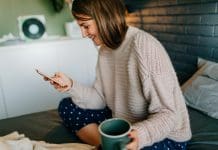 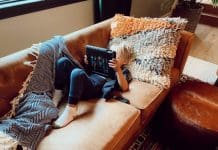 Our Screen-Free Week: Setting the Expectation