Screen-free week, what’s the big deal?  We could do that easily if we wanted to, I just don’t want to.  We’re fine with our balance.  I grew up watching hours of TV and I’m fine…  Those are the things I used to tell myself when I heard people talk about screen-free week. 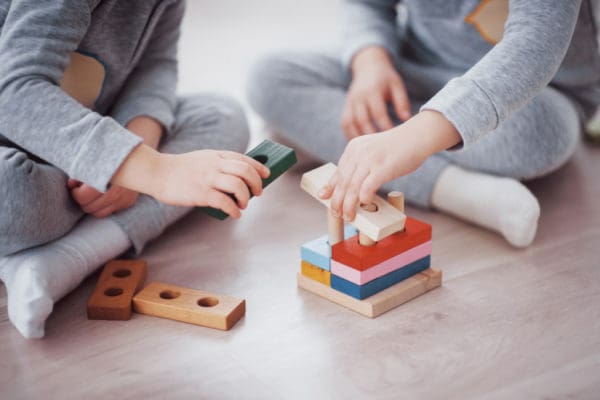 Here are the top 6 ways our daily lives changed:

If you already have healthy screen-time habits, I applaud you.  This was clearly one area of parenting where I was majorly struggling and stuck in a rut.  I think I was afraid of what would happen when I lost that time I was holding for productivity, but actually, I was missing out on so much more.

As I type this, we’re jumping into another week with much healthier habits, stronger intentions, and better attitudes all around.  We have kept our television time to 90 minutes or less each day, and haven’t touched the tablet for games.  As we roll into the best days of spring, it’s easier and easier to spend time outside.  Screen-free week starts on April 29th (2019) and I challenge you to go for it!