…or lock themselves in the bathroom…

…or drive around alone in the car…

…or shove their face into a pillow…

…and let out one long, loud, visceral scream?

If so, you’re not alone. I’ll join you. And it’s not just me: the idea of screaming out the entirety of our frustration, bewilderment, pain, and anger from the past year has become so popular there’s been a push in the United Kingdom to set aside an official holiday: Scream Day. 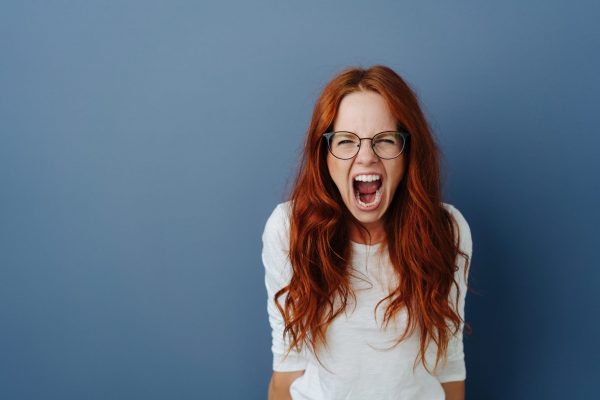 According to the official Scream Day website, “Scream Day was created to bring awareness to the benefits of screaming.” I went down my own Internet rabbit hole to research those benefits, which are primarily related to the way screaming helps our bodies release intense emotions. Similar to our body’s need to complete the stress cycle—through exercise, deep breathing, crying, and more—screaming can help complete the emotional response to events in our lives.

Psychotherapist Zoë Aston sums it up on the Scream Day site by saying, “Screaming creates a chemical reaction that is similar to the one you get when you exercise—you get a dopamine hit and some endorphins going.”

While I don’t remember everything I learned once upon a time about brain chemistry, I do know dopamine and endorphins are exactly the kind of chemicals I want flowing through my body. And those are probably the exact chemicals we’ve been missing out on far too much over the past year.

The New York Times also caught on to this idea earlier this year, creating their own Primal Scream line, especially for moms. Women were invited to call in to record their own primal screams, to rage, vent, and let it all out. As far as I’m concerned, there’s nothing quite as cathartic as a good vent in a safe space to clear the emotional room in my brain.

In addition to aiding the release of emotions, both advocates and critics of scream therapy warn that screaming can also trigger emotions. We’re women living in a society which tends to shame women for having emotions of any kind—particularly emotions deemed negative such as sadness or rage. I suspect many of us are used to stuffing down our emotions. Particularly as we’ve gone through the motions of day-to-day survival over the past year: prepping meals, assisting with homework and/or distance learning, doing laundry, re-scheduling meetings, charging iPads, dealing with deadlines, keeping in touch with friends and family we haven’t been able to see in person, questioning every decision from walking into a grocery store to sending our kids back to school, etc., etc., etc. It’s easier to set our emotions aside and think, “I’ll deal with you later.”

I think (*hope*) we’re getting better as a society at letting people experience the full range of their emotions. I still remember overhearing jokes on TV or from relatives when I was growing up that it was “that time of the month” if a woman dared express annoyance or burst into tears. I and many of my friends internalized the idea that showing emotion was undesirable. The idea of screaming, even alone into my own pillow, still triggers some amount of anxiety in me.

So it makes sense to me that one long, guttural scream could trigger an outpouring of emotion. It makes sense that just like tears, those times where you cry about one thing and then realize you’re crying about everything, letting out our anger via screams could be a catalyst for our emotions in exactly the same way.

As one of my friends said recently, “If I start screaming, I might never stop.”

Still, I think our society could use a good scream therapy session. A time to let it all out, instead of stuffing it all in. A way to complete that stress cycle and a cathartic release of our emotions, instead of screaming silently inside our own heads. 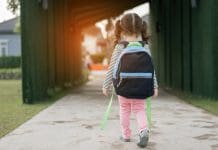