When our son was born, I noticed a few arched eyebrows. Without saying it, they conveyed their opinion: “how are these two moms going to raise *gasp* a SON?” (Mind you, this never happened when we had our daughter.) The implication here is that, as two women, we somehow aren’t fit, able or ready to raise a boy. I’d argue that as two women we’re highly capable of being a whole lot of awesome, every day in all kinds of situations. That shouldn’t be questioned.

But since it sometimes is, here’s what I have to say to these people who question the kind of man my son will become. 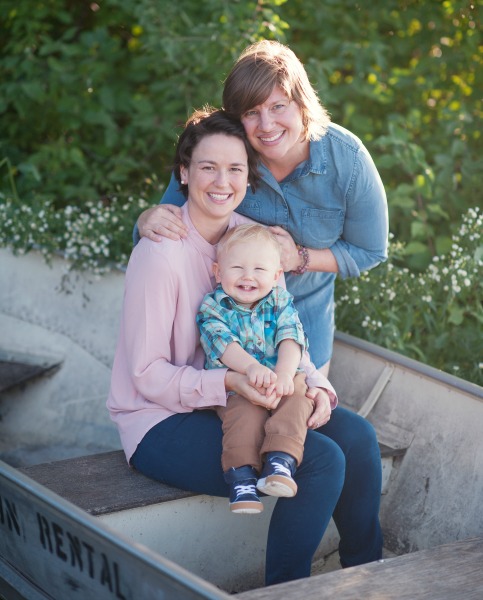 He will be strong.

He will be kind.

He will be brave.

He will be sensitive.

He will be his own person navigating the world in a beautiful way; he already is. He’ll also be a feminist, because not only will he deeply believe that women and girls are smart, equal and amazing, he will have lived that example his entire childhood. He will be encouraged not to hide from his feelings and emotions. He will jump off tall rocks and wrestle with his sister. He is a boy who will grow into exactly the man he is meant to be.

Having two moms may or may not impact any of this. Just like having one mom and one dad may or may not. Or only one mom or one grandparent. I believe that having two moms makes him lucky. I mean really, two moms, that’s pretty great. Especially his two – who have a sizable appreciation for adventure, laughter, love and most things that involve a special “outfit” with coordinating equipment (think soccer uniform and ball, swimsuit and lifejacket, art smock and easel, apron and mixing bowl…this list could be endless).

It stings when people actually ask if my son has male role models. (Again, not if my daughter does.) Yes, he has wonderful men in his life who provide excellent lessons and experiences. But I don’t think he needs these men in his life any more (or less) than my daughter does just because he shares the same chromosome. My son benefits from the love of all the different people in his life – men, women and other kids – because they each bring their own brand of awesome to him. 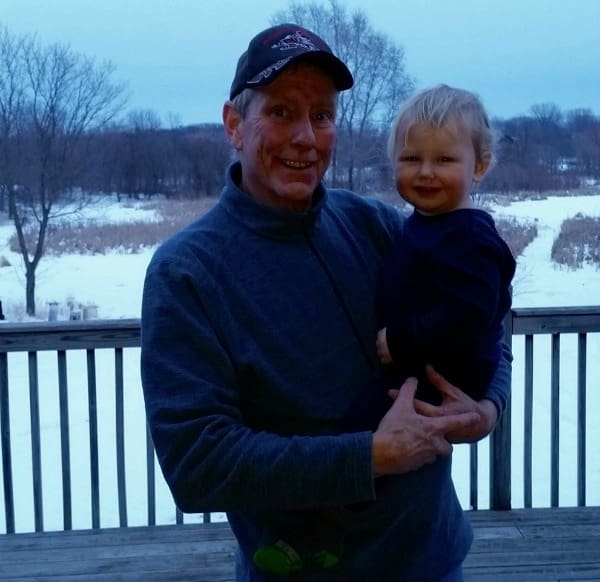 When I’m finally alone with my thoughts, do I sometimes wonder if I’m equipped to raise a boy? Yes, to be honest, sometimes I do, as I also wonder if I’m equipped to raise a girl. Because it’s so much responsibility that comes with so much satisfaction. I raise my voice more than I’d like to. I pick up after my kids more than I should. I don’t always remind them to brush their teeth and I forget to pack their mittens sometimes.

In other words, I’m a mom, doing the best I can in any given circumstance to do the best by my kids, both of them. Equally.

Photos by Gwendolyn Waite and the author, respectively, and with permission.