In high school, I once got a menstrual period so bad that I blacked out in class, got dragged to the nurse’s office by a classmate, and threw up in the principal’s private bathroom.  I never knew when my period could start, which meant I often bled through my pants in public with no warning.  I didn’t know that women actually got their periods on fairly regular schedules until my freshman year of college when my friends complained about being on the same cycle.  I could go months without menstruating.  And then, during my last month of my first year of college, I had several small periods in succession.  I mentioned this to my mom and she quickly took me to my first gynecological appointment. 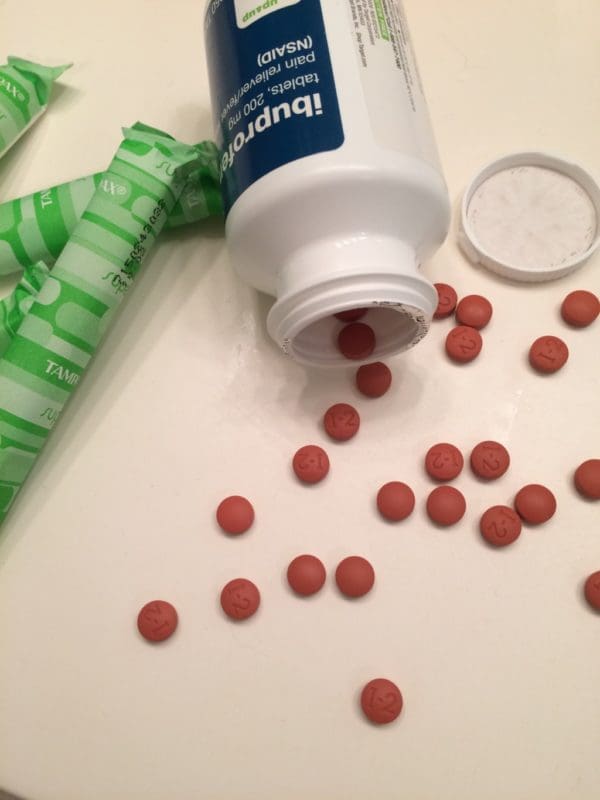 When you’re 19, the gyno feels horrifying.  Mine came with the extra bonus of blood work, a complete abdominal ultrasound (performed with a painfully full bladder), and several rigorous pelvic exams.  The final doctor stopped just short of the endometrial biopsy I had been ordered.  While a nurse stood next to me, patting my knee, the doctor pronounced that I had Polycystic Ovarian Syndrome (PCOS).  “You’ll probably have some trouble getting pregnant,” he groused, “But modern science will come a long way by the time you’re ready for that.”  He prescribed me birth control pills to regulate my menses and sent me on my way to my anxious mother in the waiting room.

Believe it or not, this awkward encounter makes me one of the lucky ones.  Not only did I learn why my body didn’t work properly, but a doctor actually took me seriously and did something about it.  Too many women suffering from PCOS don’t have the same opportunity.

I can’t tell you how many people have PCOS because it’s chronically misunderstood, under-reported, and undiagnosed.  Possibly as many as seven million women in the United States have it.  Many of them don’t realize it or don’t realize its impact because of its categorization as a syndrome.  We refer to PCOS as a syndrome because a set of symptoms tend to indicate PCOS, but it has no specific test and no known cause.  Many women don’t even realize they could have it until they try to get pregnant. 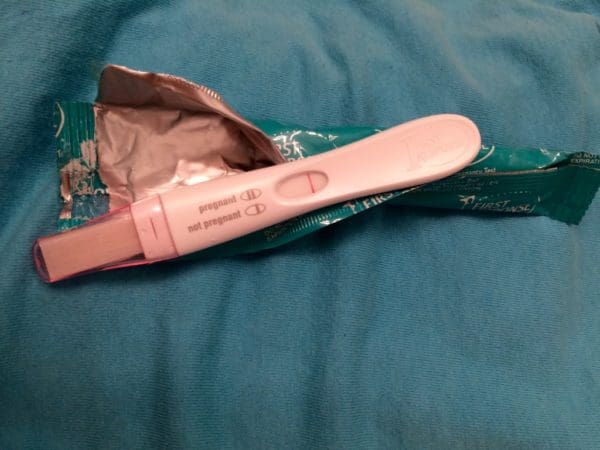 PCOS escapes detection because patients and doctors alike can confuse its symptoms for other ailments.  Ultimately, PCOS can be diagnosed when a woman experiences any two of the following three symptoms:

These three primary symptoms interlock.  For instance, because the ovaries are enlarged and cyst-covered, they do not perform their hormonal functions properly, resulting in an imbalance of hormones.  However, that hormone imbalance also prevents healthy ovulation, resulting in ovaries that develop cysts.  Medical professionals cannot determine the precipitating cause of the syndrome.  All its symptoms seem to feed each other. 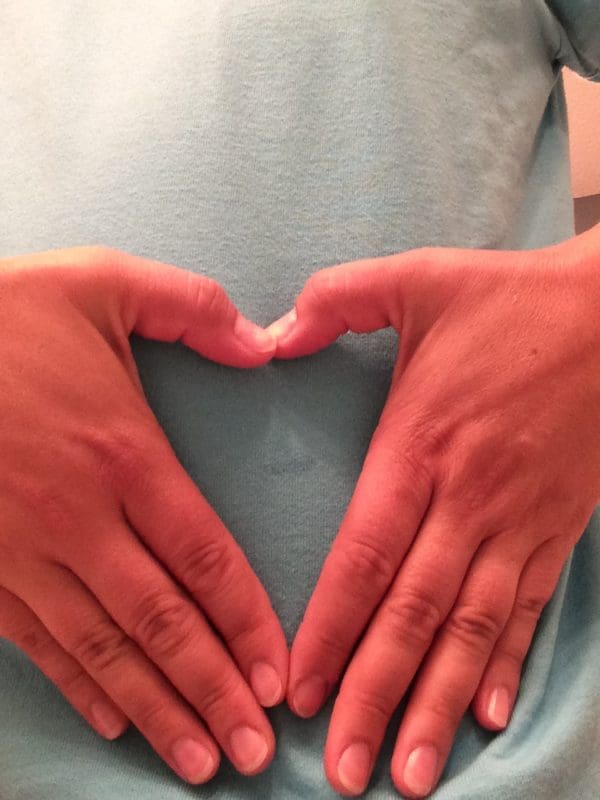 Worse yet, the symptoms strip a woman of the things she might consider most essentially female.  Because of increased androgens, a woman with PCOS may experience male pattern baldness, hairy knuckles, a round gut, and other physical characteristics that aren’t typically considered attractive for women.  PCOS causes some level of insulin resistance, making it even harder for a woman with PCOS to actually lose weight.  Ironically, keeping a healthy weight can help the symptoms of PCOS, so the thing you most need to do is the thing you have the most trouble doing.  Worst of all, because the ovaries do not function properly, pregnancy can be difficult or even impossible for a woman with PCOS.  One of the things a woman’s body was meant to do so easily and confidently becomes painful and frustrating.

Issues with weight, problem skin, excruciatingly painful periods, infertility.  Perhaps it comes as no surprise to hear that PCOS also carries an increased risk of depression.  Whether it’s the hormonal imbalance, the struggle of coping with life-altering symptoms, or some combination of the two, women living with PCOS often fight depression.  Not only do they deal with a quiet, misunderstood, difficult-to-diagnose physical condition, they also have to cope with the stigma and challenge of mental health management. 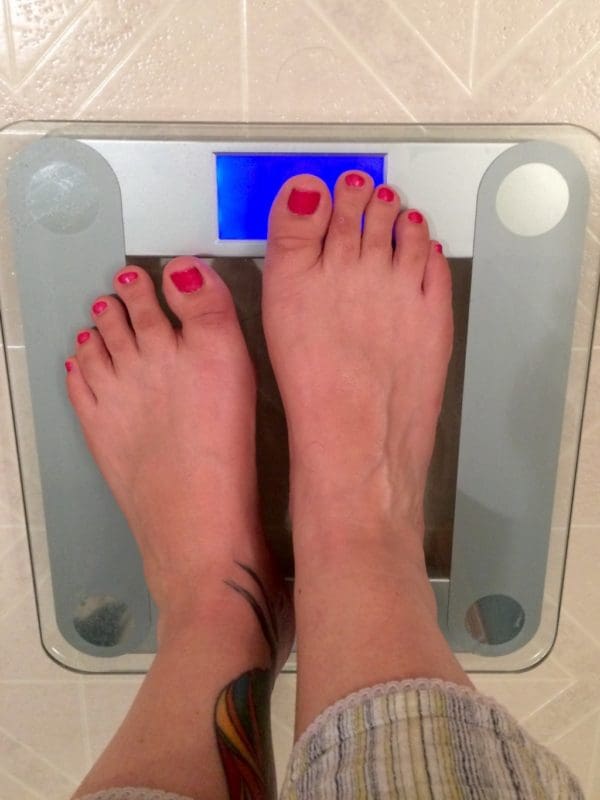 September is PCOS awareness month.  This month, we have the opportunity to discuss something often left unsaid.  Whether you are a woman who can’t understand why your body doesn’t seem to work as it should, a woman with PCOS who feels alone, or someone who struggles to discuss your loved one’s condition, you get a chance to practice this month.  We can learn more about the condition, find ways to cope with its effects, and speak more publicly about something that doesn’t often get airtime.  I hope that you can learn from me, from other women, and from numerous medical resources.  Together, we can make this one thing just a little bit easier.

Do you have a story to share about PCOS and how it affects your life?  I invite you to share it.  Let’s support each other and find hope in our strength. 6 Ways to Beat the Sunday Scaries