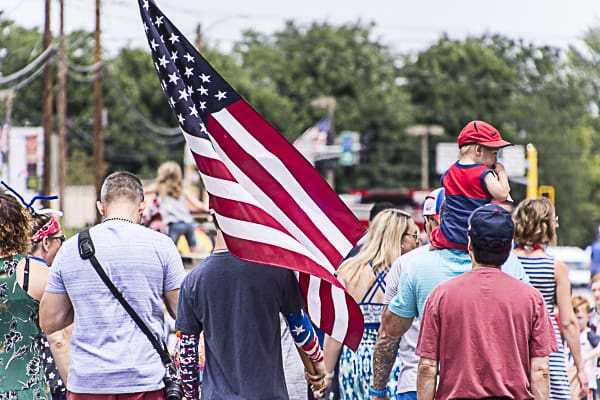 My folks grew up in rural America. Together they raised six kids and promptly booted them into independent adulthood upon graduation from high school. They parented us with an effortless and prescriptive touch that was practically paranormal. Their technique endures as elusive content for tales of folklore.

Shortly after I became a mother, I found myself on the phone as exhaustion and frustration were billowing over the receiver. My firstborn wailed in the background. Thick with exasperation, I struggled to hold back a sob while staggering, “How did you do it, Mom!?”

In a tone of patience with a dose of provincial omnipotence, she replied, “I just did it and got lucky that you all are now independent and successful with families of your own. You too, will figure it out.”

That was her answer? I could have gotten more cryptic insight out of a penny psychic. All this time I had assumed that she had this magical formula; a carefully dictated memoir that translated into the ultimate guidebook of parenting.

Resolved not to fail and resign my parenting pilgrimage after I had barely begun, I found myself diving back into the recesses of my childhood and small-town upbringing to deconstruct her methods. In this exercise I uncovered formidable moments and identified trends within beliefs that were seemingly inherent and reflexive. Through them, three parenting philosophies emerged: philanthropic giving, civic engagement, and the respect for heritage. 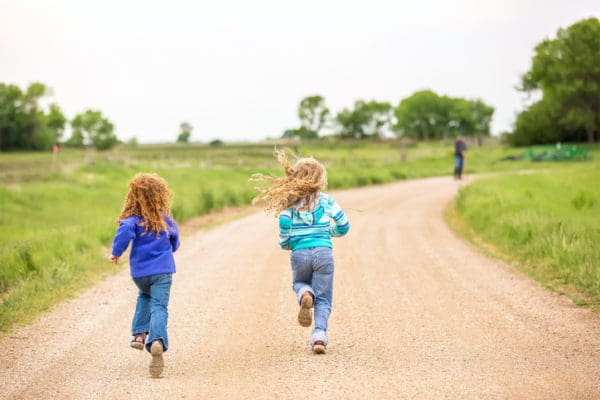 Philanthropic Giving
While the funds for a family of six kids may not have always been plentiful, my parents consistently gave. It could have been to our local PBS station, to the many pancake benefits, or the yearly fundraisers for the Boy Scouts, the local hockey team or the music program at school. If funds were scarce, then they volunteered their time: served on a committee, spent hours on the phone assembling volunteers or days in the kitchen baking. The key to philanthropic giving is giving of yourself when you can and giving what is possible when you are able.

Why is this an important aspect of parenting? Demonstrating acts of giving instills character traits of empathy and shows that as a community, we have a responsibility for each other. It is a form of association parenting. With empathy comes perspective of a greater good and a larger network.

At Christmas time, our present count was limited to one gift per kid. My parents just simply didn’t have the means to provide more than that. Despite this, my mom would somehow find enough extra to give to another family in town. I remember being annoyed that she wasn’t spending the money on my siblings and me. Later on, I saw one of the shirts she gave on a classmate and I realized that she didn’t have to lecture me on why she had put that gift together.

My family faced many challenges, as did others. Therefore, we were expected to be grateful for our privileges and fortunes while committing our time and abilities to assist others in return.

Civic Engagement
My parents would load us all up into the family van and drive along a bumpy gravel road to a one room school house that was boarded up and dormant, except on election day. We lived in a fly-over state with three electoral votes. They voted anyway. My grandma was a member of the American Legion Auxiliary and gave my sisters and me the earnest task of distributing poppies and actively participating in Memorial Day events. These were seemingly small, even mundane gestures, but their impact was significant.

Why is this an important aspect of parenting? Civic engagement begins with teaching our children to not only show up to community events, but to also be consistent participants. With engagement, parents teach their children to follow the law, respect property, and in turn, improve their community. Mine steadily communicated their values, teachable moments and standards for living a productive life. I was expected to advance my education, demonstrate independent thinking and positively contribute to the collective whole.

A significant portion of parenting is modeling behaviors and opportunities for growth. Children are constantly observing how their parents interact with the world. I say this because there are things that I inherently do as an adult because my parents did it. An explanation was unnecessary as their actions established the subtle cue that, ‘this is just what we do’. Once this philosophy is embraced, engagement becomes a source of pride and duty rather than a chore.

Respect for Heritage
Embedded within the Great Plains states resides a century of cultural heritage. Generations settled the untamed West as pioneers on the great frontier. These families later persevered through the dust bowls of the Great Depression and watched their populations dwindle as their men gave their service for the great wars. At every holiday gathering and many nights around the dining room table, the stories of my relatives would be told and wisdom shared. Heritage allows us to honor the sacrifice and commitment that our elders endured to ensure that we could have prosperity.

Why is this an important aspect of parenting? The past is a road map of the paths that have been traveled. If studied, we are able to avoid the pitfalls and mistakes of those who came before us.

The past of the Great Plains also serves as a cautionary tale – tarnished events that are painfully branded into the collective consciousness in an effort to demonstrate the reasons for an evolution in cultural norms. Children who have a reverence for heritage value the present.

There is a certain level of grit that a child of the plains inherits. Many in these sparsely populated areas are raised with the attitude that they can, and will, prevail despite many a misfortune or unexpected adversity. The families of the Great Plains have countless stories of losing their entire herd of livestock to blizzard and months later, a harvest-ready crop to hail. Even though these events are beyond their control, these are lessons of perseverance. It is important that children know failure and how to overcome it. 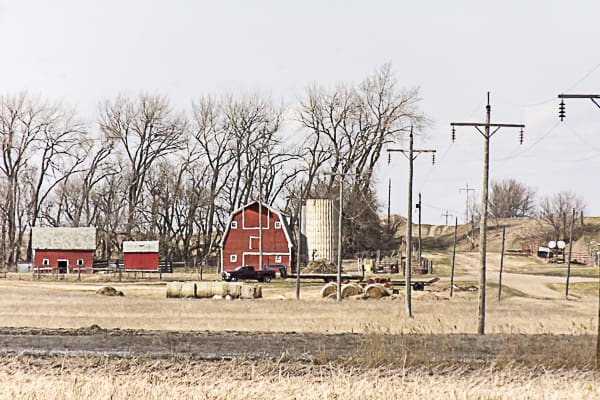 Even with my mother’s cryptic response to the secrets of parenting, I value the efforts that my folks bore on my behalf. Now all I have to do is adapt these rural philosophies to the complex and enormous scale that a large metropolitan area provides. What an exciting challenge that will be!

Did you grow up in a small town on the Great Plains? Have any lessons from life to share to aid in this maze we call parenting? Post your thoughts, I would love to go down memory lane with you! 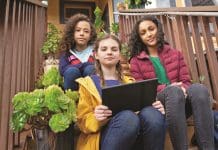 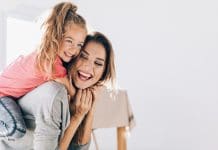