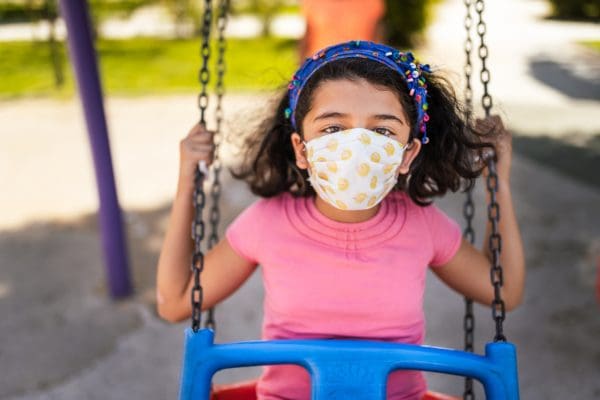 At two and a half, my daughter is in prime toddler territory. She’s constantly discovering the world around her and asserting her independence along the way. From her perspective, Pete the Cat is the best, sippy cups are the worst and no one – I repeat no one – other than her should ever turn off a light.

Living with a toddler means our house is filled with emotions. Lots and lots of emotions. One minute my daughter is thrilled that she saw a squirrel outside and the next she’s devastated that her banana broke into two pieces. She feels all the feels.

Disappointment, in particular, hits my daughter hard. In her world, one of the biggest disappointments is when we turn off her favorite movie Coco. She is obsessed with this Disney movie and cherishes each 15-minute increment she watches. Every time we turn on the TV, she looks at us pleadingly and says “Watch Coco?” Naturally, when she does get to watch the movie, a tantrum almost always ensues when it’s time to turn off the TV.

We tried heading off these tantrums with five minute warnings before the show ended, but this tactic never tamed the outbursts. One day as she was crying about the atrocity of stopping the movie, she sputtered between her sobs: “Watch….Coco…later?” We reassured her that she would see the next installment of the movie sometime soon. Then something magical happened. She stopped crying, jumped off the couch and started playing.

Since that day, banking on the hope of later has become my daughter’s main way of dealing with disappointment. Sometimes she responds to a denial of her requests with the hopeful plea of “Maybe later?” Other times she knows the answer even before she asks and declares it as a statement: “Go to the park, maybe later.” When the tantrums inevitably come, she always feels better when we give her a hug and offer the hope of later.

This past year we’ve all had our fair share of maybe laters. The pandemic has made this mantra the theme of our lives. Dinner with friends. Maybe later. Cousin sleepovers. Maybe later. Vacations, concerts, sporting events, movie theater outings. Maybe later. We’ve all put a lot on hold during this pandemic.

For so long the idea of waiting until later has felt like defeat. But maybe my daughter is onto something with the hopeful assurance she finds in looking forward. Somehow at two and a half she’s struck a balance between accepting today’s reality and anticipating tomorrow’s possibilities. She simultaneously embraces both truths even when they are in conflict with each other. She looks forward with anticipation, fully trusting that she will once again get to do the things she loves. Maybe this is just innocence, but more likely it’s the profound wisdom of a child.

One year ago I never could have imagined how long this pandemic road would be. On numerous occasions it felt as if things would never get better. But with vaccine distributions underway and spring on the horizon, later doesn’t feel as far off as it once did. I fully acknowledge that we still have a long way to go before we can even think about what “normal” may look like, but I’ve begun waiting with expectation rather than impatience.

I’m allowing myself to look forward with hope. Hope that someday soon maybe later will turn into maybe today. 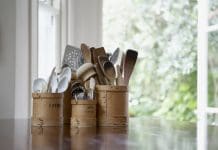 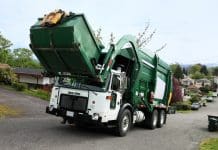 My Favorite Toddler Television Show: And What It Taught Me About My Mom Friends 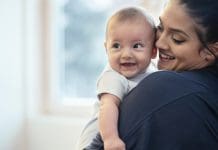