(Really, that is a long answer!)

The reality is that we are parenting in a time when politics are more polarizing than ever. We all saw it play out on both sides of the fence as recently as the State of the Union address and then again on Super Tuesday. Snubbed handshakes, torn speeches, hurt feelings and frustration from both sides of the room showed us just how divided we are as a country. The feelings are real and valid. And oh wow, they are strong.

Our kids are perceptive to this. They hear so much more than we think and know even more than they let on. Whether you listen to NPR or Fox & Friends, it doesn’t matter. If you read The New York Times or the Pioneer Press, or even just Aunt Karen’s political rants on Facebook, your children have taken some notice. Our kids have some clue about this politically charged climate. They have got questions too.

I was raised that politics are personal and that they are private. The sight of the red “I voted!” sticker on my mom’s sweater or my dad’s suit jacket always invoked a barrage of questions from me to them at the dinner table. “Who did you vote for? Why?” I was so curious. Rarely did I find out the answer. Though I found it frustrating, I came to realize by not sharing their political beliefs, my parents were teaching me to be an independent thinker and voter, in their own way.

My son has had a lot of questions for me these past few years about what he hears about politics. Some of the questions are easy. I’ve explained political parties, and how they aren’t the kind of parties with cake and streamers. Some questions start easy and get harder. Like the day the conversation started with questions about subpoenas, but ended with how much is bail when the crime is stealing Pokémon cards from Target. (I made sure to double-check his pockets the next time we went there, you know, just for good measure.) There are other questions that are tougher though. Those questions can feel even more anxiety-producing than the good, ole “birds and the bees” chat.

These tough questions made me anxious because it was and is important to me that I get this right with him. I have to choose my words wisely. Though I have very strong political preferences, I want my son to learn to think independently. It is important to me that he learns to be a responsible citizen of the United States of America. It will be his duty to vote for his convictions and that time will come much sooner than I am ready, of that I am certain. I want him to form his own beliefs, not go with the flow because of familial or peer pressure. I want his beliefs to be based on facts.

So we always start there, with facts. His questions are really, truly and simply answered with facts. (Age-appropriate facts, of course.) It is consistently challenging not to skew facts in favor of my preferred political party, and I’m sure sometimes I’m not so good at it. But I try. He wants to know what I think and believe and I’m happy to share that after he’s been given facts and formed an opinion of his own. More often than not, we reach the same or similar conclusions.

Recently, my son got me with a real zinger of a political party based query. He wanted to know if the opposing political party consisted of bad people. “Mom, aren’t they just such bad people for believing all that?”

I paused, praying for strength to get to my answer right on the first try. I knew my reply mattered. The rhetoric needed to be one of fact and respect.

“No, they are not bad people. You may not agree with their choices but that’s okay. It’s okay to not agree sometimes. It doesn’t mean they’re bad, just different. We have to treat each other with respect though. That’s why our country is so cool, we all get to choose what we believe. We just have to respect that sometimes we won’t believe the same thing.” I thought to myself through the babbling and rambling that maybe, just maybe, he made sense of it all.

“You mean like the Golden Rule, Mom?” he asked me.

He got it. I could breathe easy again.

Politics are messy. They’re rough waters for most of us to navigate right now. Our children are watching our partisan positions harden and the divides deepen. The rhetoric surrounding this has led to one of contempt for those we oppose. Our children don’t need a reason to hate or discriminate, they need to see adults modeling “The Golden Rule.” Even in politics. Especially in politics. Let’s treat others how we want to be treated and show our kids democracy in action. Let’s take this opportunity to tell them the truth and the facts. It’s what they want. And they deserve it. 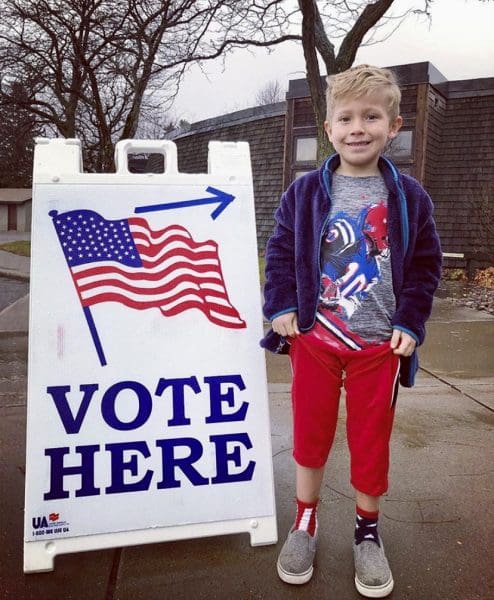 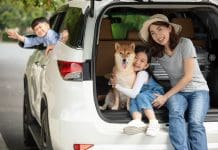 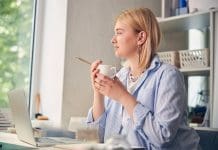 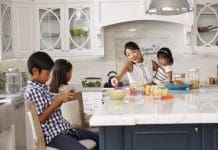 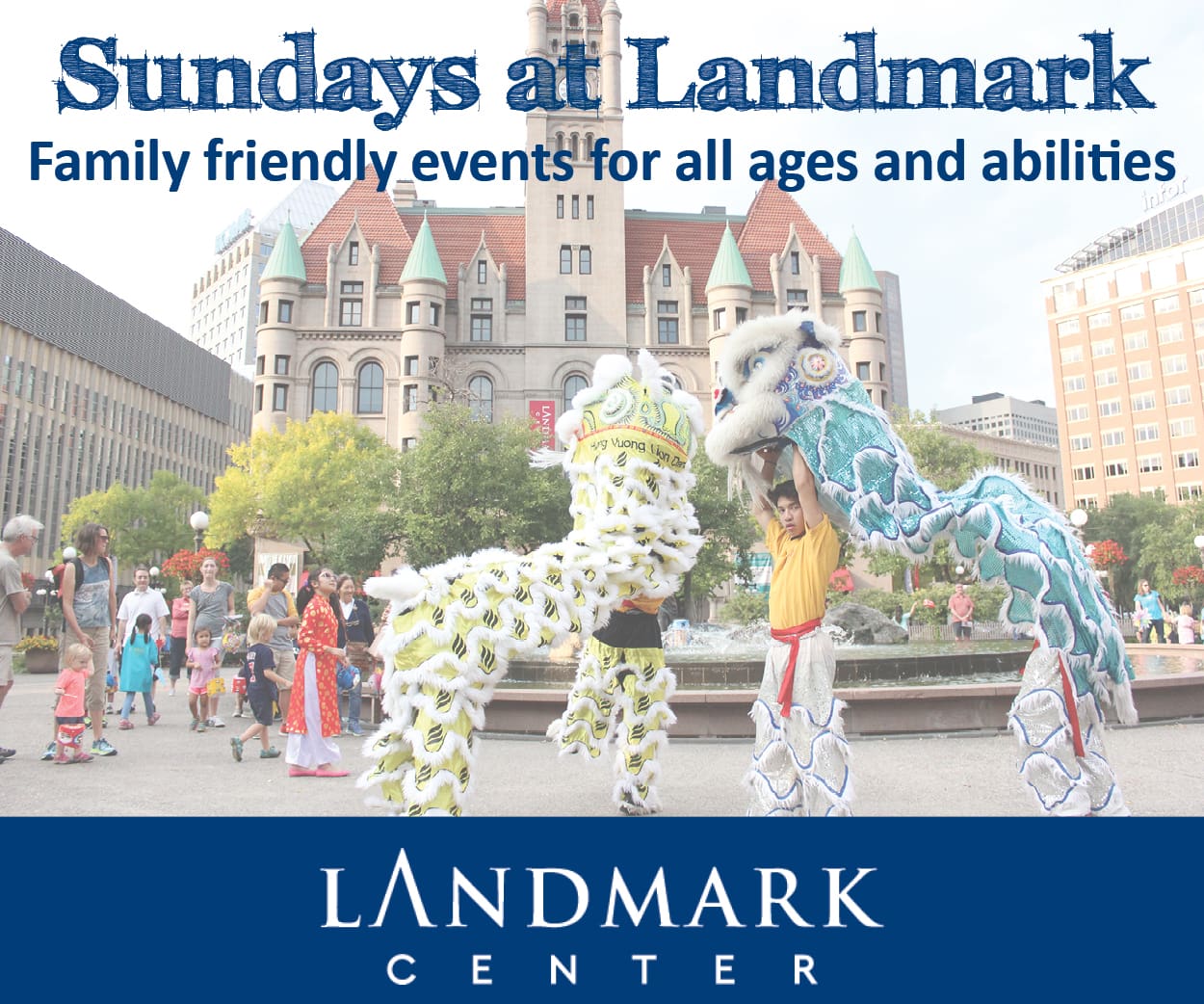