We fight, we protest, we resist, we educate, we explain and with that tremendous, continual effort… we are exhausted. Because the systems in place that we currently live within want us to be broken down, bone-weary, bruised, tired, and not functioning at our highest level. It wants us to stay a broken people. But the tide is turning.

Because this Friday, June 19th – for me, and for many other Black people – will be a time to lean into joy. Sharing our joy is an act of resistance against this system we are living in. This is our time to continue the legacy of resilience our ancestors laid before us, and remind the world that our Black Joy matters. 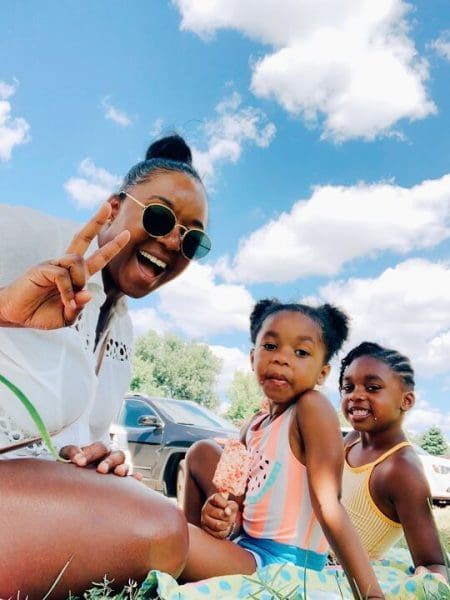 Can I be completely honest with you? (And slightly embarrassed to say this, but…) This will be my first year actually celebrating the holiday of Juneteenth! Me, a 33-year-old Black woman, who has known about Juneteenth since I was a kid. I mean, I guess I could count that one time I went to a Juneteenth parade when I was living in Texas at the age of 9… but other than that, June 19th has always been just another ordinary day for me.

Now, I could sit here and continue to beat myself up over not celebrating such an important holiday in my history. But I won’t. Because honestly, I am only partly to blame. The fact remains, America’s history has always been a history of two sides: The side they talk about in school, and the side you have to go out and discover for yourself. Oh, and then there is the shadowy side they briefly and quietly slide in, touching on quickly, mainly to say that it was mentioned. To me, Juneteenth was one of those holidays. But thankfully, not anymore.

So, what is Juneteenth?

On Jan 1st, 1863, President Lincoln’s Emancipation Proclamation became official. In this proclamation, Lincoln stated “that all persons held as slaves” within the rebellious states “are, and henceforward shall be free.”

One thing to mention about this proclamation, is that this did not apply to southern states. In fact, the abolishment of slavery was contingent on the Union Army winning the Civil War, which didn’t happen until April of 1865.

So essentially, on June 19th, 1865, two and half years after the Emancipation Proclamation was declared, General Gordon Granger arrived in Galveston, Texas, to inform everyone that the war had ended and that the enslaved were to be freed.

As you can imagine, this created a lot of excitement for these newly freed African Americans, and with this newfound freedom came a need to celebrate.

Therefore, June 19th – which became known as Juneteenth – became a day to celebrate freedom, a day of remembrance, and a day of joy. 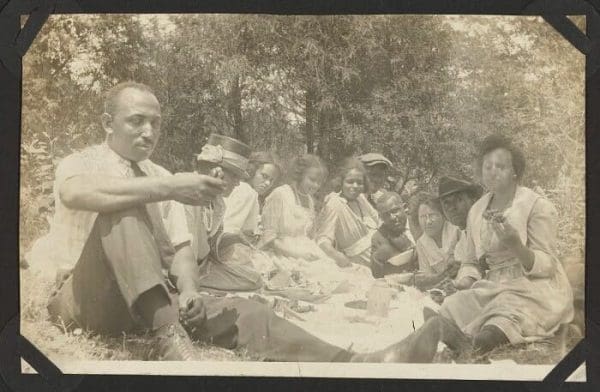 [Image courtesy of The Smithsonian Institution.]

How is Juneteenth celebrated?

In 1866, the first Juneteenth was celebrated in Texas, and since African Americans were not allowed to hold celebrations in public places they took their celebrations to the park as well as down to the river. Over the years, these celebrations continued to evolve to include activities like BBQs, parades, fishing, rodeos, baseball, and so forth; in addition to including a time to educate about our past, remembrance, and prayer services.

Another huge part of Juneteenth celebrations is food, with items such as strawberry soda, red velvet cake and watermelon symbolizing the crimson blood of the millions of enslaved Africans who suffered and died, but also ingenuity and resilience in bondage.

Juneteenth is still not currently a federal holiday, but over the years – and especially in Texas, Black families and communities across the nation have kept this tradition and holiday alive. Using it as a way to honor and remember their ancestors. Our ancestors. 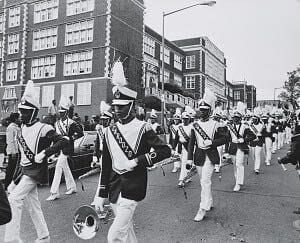 [Image courtesy of The Smithsonian Institution.]

Why I believe Juneteenth is important, especially in 2020

Like I mentioned before, this will be my 1st Juneteenth celebration as an adult. And more than ever before, I feel the need to connect with my Black community and with my family. With our country STILL experiencing delayed freedom and inequality in the Black community, with the non stop ending of their Black lives, the need for connection and unity is absolutely essential now more than ever.

In the news, it seems as though daily we as Black people are witnessing a deeply rooted, systemic failure to protect us, to support us, and to show us the equality we deserve. 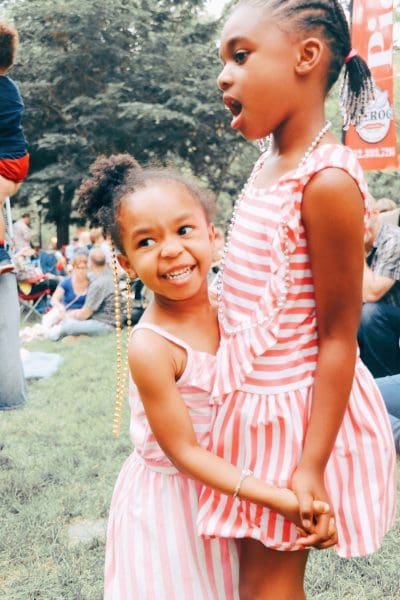 Ways to celebrate, support and learn about Juneteenth! 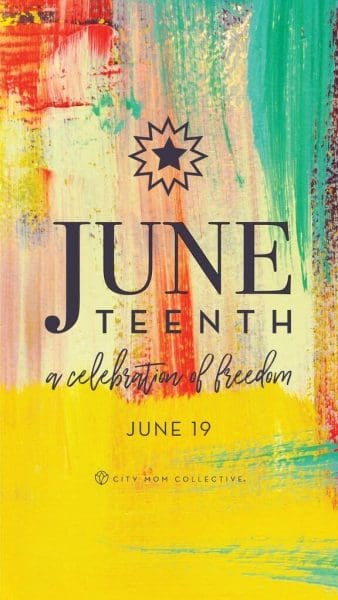 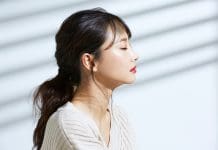 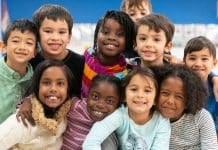 Standing Up Against Racism: It Starts At Home 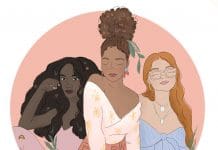 5 Ways You Can Be My Ally