If you had turned 5, I would have greeted you with a pile of pancakes, with sprinkles and chocolate chips. We would have lit a candle and sung happy birthday. Your face would have lit up in joy over the toys your brother and sister picked out for your special day. You would have been showered with texts and FaceTime calls from family and your friends, wishing you the best day.  I would have taken the day off work. We would have ventured to LEGOLAND or a movie or the zoo. We would have laughed, eaten all the sugar, and played. I would have gotten you an obnoxiously large “5” balloon. You probably wouldn’t have been too patient with me as I tried to snap away the fleeting moment. 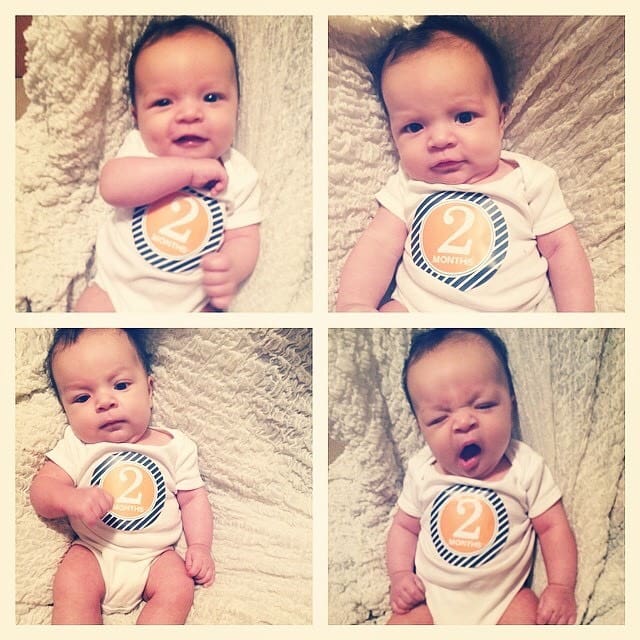 You would have had dinner at the Rainforest Café and we’d let you order those souvenir cups. We would not have cared if you didn’t eat any of your dino-chicken nuggets because you knew a lava cake was in store. We would have sung songs or let you watch a movie on the ride home. A little boy only turns five once and we would want it to be as special of a day as possible! I would have tucked you into bed and kissed you goodnight. I would have planned a big themed party for you decked out with over the top decorations and food, maybe superheroes, maybe Ninja Turtles, or even just animals.

If you had turned 5 it would have been the best day. But you didn’t turn five, and today is a really hard day. Instead, we go out for breakfast to remember you. We don’t sing, we don’t get you a present; we don’t get you a card because there is nothing harder than trying to celebrate a life that isn’t there.

The harsh truth is that I didn’t even really know you. I didn’t get to know your favorite color or if you even liked LEGOLAND, or pancakes or riding bikes. I like to dream about who you might have been but in reality, I don’t know anything. Everything was so fast and the end came so quickly. But if you had turned 5 it would have been the best day. It would have been a great day. 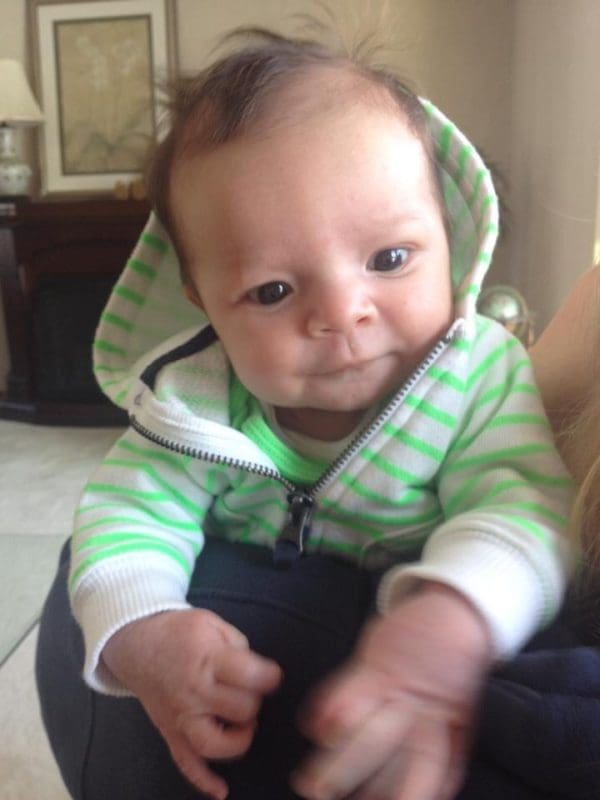 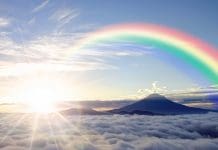 Losing My Daughter: Lessons and Signs from Above 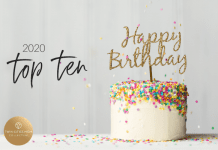 Seven Years of Community with Reinforced Passion for Our Mission 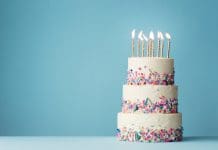