The American culture has a complicated relationship with age. We sexualize children. We disregard the elderly. We pretend to be older than we are. Then suddenly we age a little and start fighting tooth and nail to look as young as possible. We make assumptions based on others’ ages – what their lives and relationships must be like. Consider these couples:

What do these couples have in common? Wild success. Greater than average attractiveness. Wikipedia entries. And in each couple there’s a significant age difference. You might be thinking I’m here to tell you that age ain’t nothing but a number. I’m not. Age is definitely more than a number. It’s enormously more than a number. I’ve been married for almost four years to a man 29 years my senior. We have a dog, and we have a cat, and we have a toddler named Lucy. And guess what – age is a big part of a relationship. But it’s part of what makes it amazing. 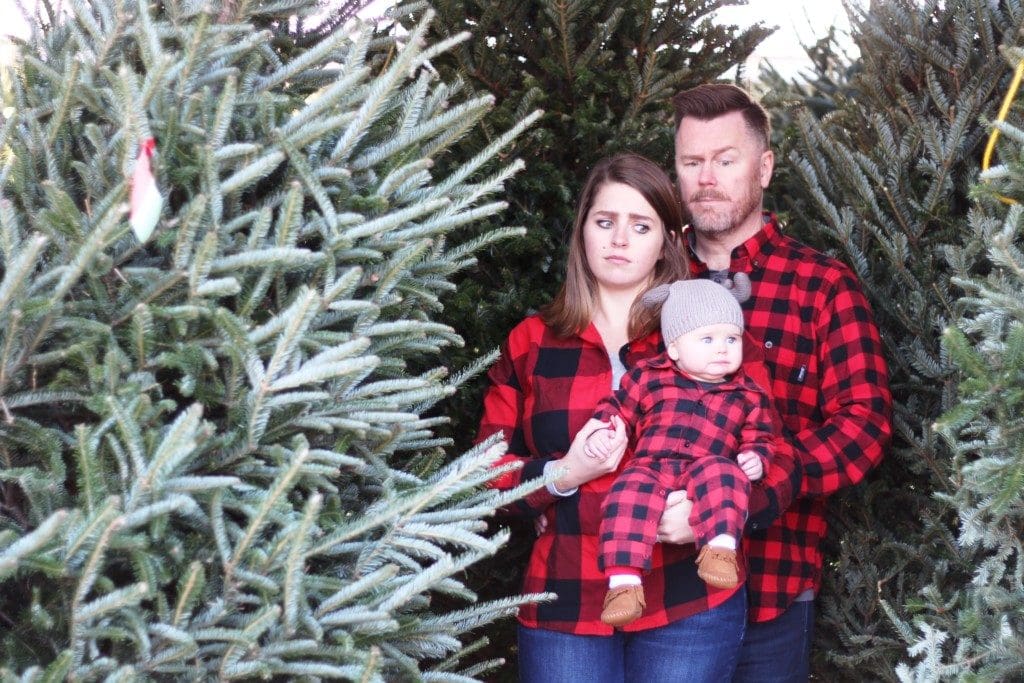 Let’s start by putting to bed some misconceptions about May-December romances.

First off, no, I don’t have daddy issues. I actually have a really average relationship with my dad. We’re not the idyllic father/daughter duo – think of Nathan Fillion’s Rick Castle to Molly C. Quinn’s Alexis in Castle, but by no means am I Emmy Rossum’s Fiona to William H. Macy’s Frank Gallagher (Shameless). We’re just normal. We squabble and bond over normal father/daughter things.

Secondly, my hubs is no Svengali. If anything, I Svengali’d him. And he’s not with a hot young piece because he has boatloads of money to buy the affection of a saucy minx of a wife (though I am, without a doubt, a saucy minx). My husband certainly has a different earning potential than most eligible men my age, but he earns my love through different means. He’s funny and kind and romantic and – swoon – he has a PhD.

Nope, we didn’t alienate our friends and loved ones when we announced our relationship. Around 90% of people are totally cool with us as a couple. Half of the people we get to know are on board straight away, and the other half just need a minute. Once they stop looking at us for a moment and instead listen to how we talk to each other, they understand we’re a perfect fit. Soul mates. Equals. Best friends. My parents adjusted almost immediately, and now they treat us like we’re both in our 20s. Then there’s the 10% that never comes around – for whatever personal reason they just can’t get past the age gap – but these people fail not just to see who we are as a couple, they fail to see me as the headstrong independent woman who can hold her own in her relationships, thank you very much.

Yes, people occasionally assume we’re father and daughter, not husband and wife. (And I can only guess that, with the addition of Lucy to our family, John will be mistaken as her grandfather from time to time.) But these occasions are few and far between, and are limited to people with whom we have only the briefest of interactions. Over the years we’ve developed just the right combination of humor and self-deprecation to correct people without making them feel awkward. 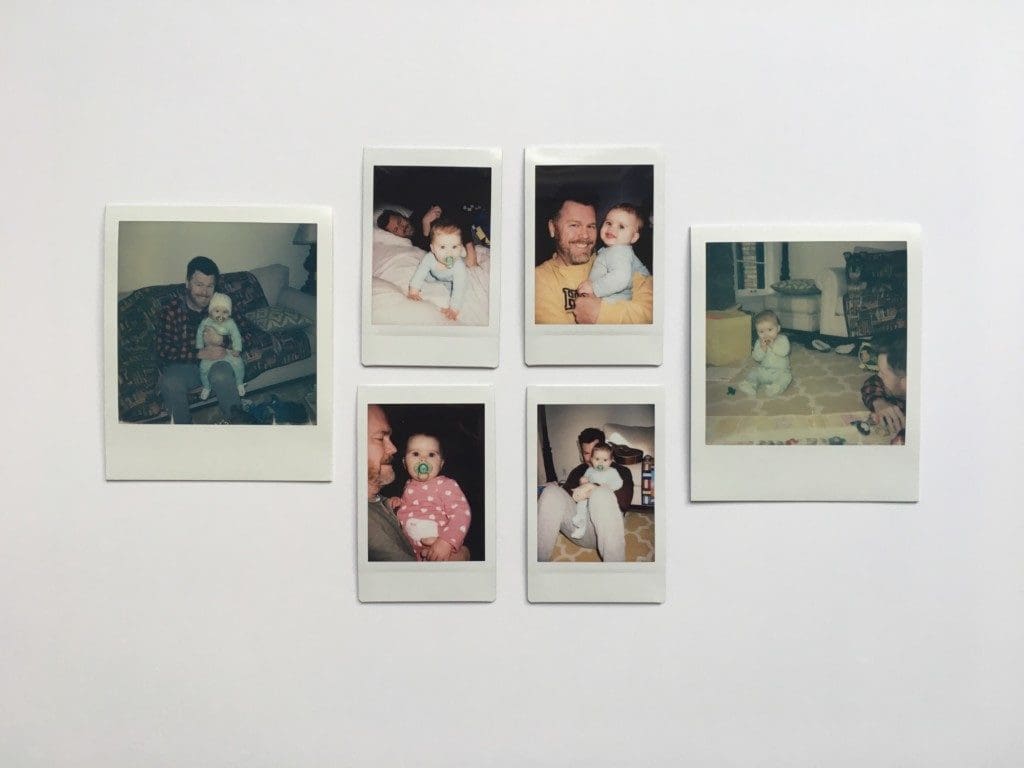 So there’s that. Now let’s talk about why this is so incredible.

I’m an old soul. Like a *really* old soul. I binge watch The Golden Girls and complain about “the youth these days.” My pop culture knowledge spans from today all the way back to the 1940s. I can wax poetic about The Drifters as well as I can about Amy Winehouse or Jack White, and I’ll absolutely school you in discourse on classic cinema. When you fully understand me at my core, you’ll see that being with someone my own age just doesn’t make sense. It’s like handing a dingo a baby. Adorable in theory, but probably a bad idea to leave them together for any significant period of time. (By the way, I’m the dingo in this situation.) On the flip side, John is young as young can be – at heart, that is.

It’s also phenomenal to be in a relationship with someone who doesn’t take time for granted. John doesn’t sweat the small stuff. He embraces the things I do that drive him crazy, because he knows they’re never worth the fight in the long run. He loves me more than he hates that I leave a wake of loose change and ibuprofen on the floor of any room I inhabit. (I am working on loving him more than I hate that he puts the spatulas away in the wrong drawer.) John also has the long view of relationships. He can look back 20 years and see the tiny moments that destroyed his last marriage. Even better, he’s showing me how to identify those moments before the damage is done. We don’t tolerate passive aggression. We don’t tolerate festering irritation. We don’t tolerate indifference. We know our time and energy is better invested in maintaining the love and respect of our relationship.

I’m also wildly grateful for John’s life experience. Once upon a time, I hadn’t planned to get married at 23 and have a kid at 25. If I were with someone my own age, I would be absolutely floundering. But John’s been here before. I have a guide through these challenges – a guide with unparalleled patience for our whirling dervish of a toddler. This doesn’t mean he makes all the decisions, or tells me what to do, or lords over me his lifetime of experience and knowledge. In no way does he assert that he’s the expert in all things – in fact, he adores discovering topics and niches where I know more than him. He takes my lead on decision making, leaving room for me to forge my own path – even when he knows that path will be a bit of a headache – because it’s important that I’m in charge of my own journey. 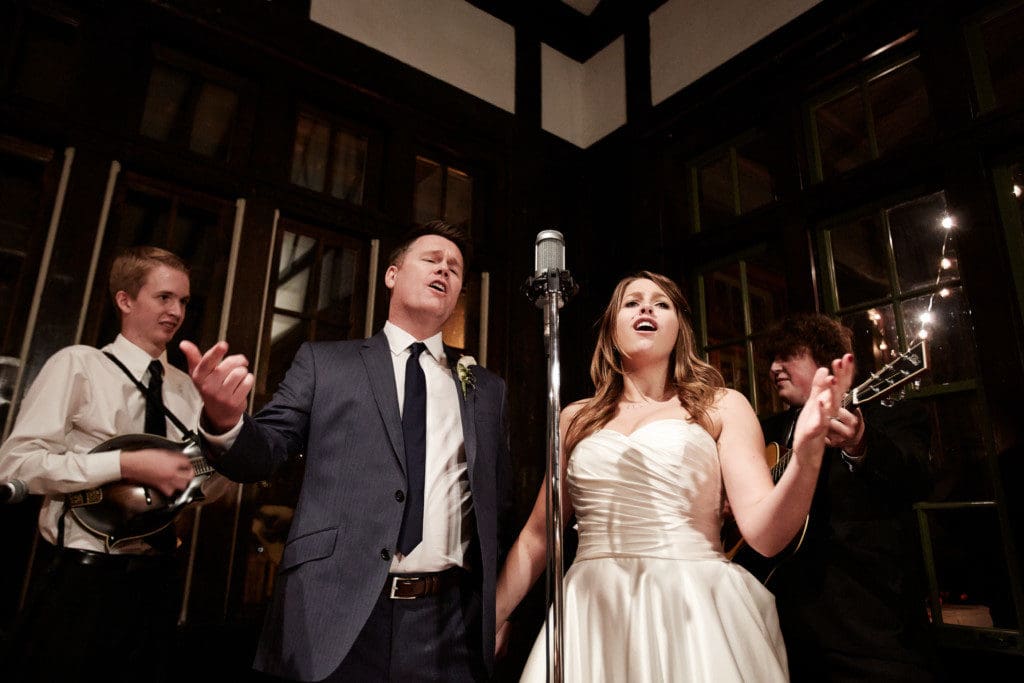 But admittedly, it’s not all sunshine and rosé.

My stepson is four years younger than me. A few months ago I wrote his last undergraduate tuition check. Just let that sink in for a minute. Luckily it isn’t as weird as it sounds – I am absolutely not his mother and don’t try to be, he’s always been incredibly kind to me, and he genuinely considers his half-sister Lucy to be part of his family. My husband also has an ex-wife. That’s a topic for a different day, but suffice it to say I could have it a whole lot worse.

There is also a set of realities that comes along with loving someone in his 50s. While John’s career path and certain *ahem* skills are far beyond those of someone my own age, it comes with some complications. John has aches and pains that I don’t have. He recently had back surgery for a decade-old injury, so he’s not allowed to lift more than five pounds for at least six weeks. That means he can’t pick up our toddler. I won’t even try to describe how challenging that has been. But it’s an investment in our – and Lucy’s – future, so we press on.

And finally my husband, my best friend, will likely die before me. As far as the actuarial tables are concerned, probably by around 30 years. Of course anything can happen at any time. We could, the toddler included, spontaneously combust during our evening walk. The giant walnut tree in our back yard could fall over and crush John as he pulls out of the driveway. I could inadvertently poison myself with undercooked chicken (by far the most realistic scenario of the bunch). I use humor to edge away the potential heartbreak, but statistically I face a much greater likelihood of prematurely losing my partner than my peers do. Even if John lives a full and robust life into his 90s, I face many many years alone. It’s the beautiful tragedy of our romance. It also means we discuss the what-ifs, and we prepare ourselves for eventualities, and we don’t dare waste a single minute of the time we share.

If I went back to the first time I met John, knowing what I know now, I wouldn’t change anything. Because our relationship is so strong that every day we have is worth a week, a week is worth a month, and a month is worth a year. I’ll never celebrate my 50th wedding anniversary. But I’ll love every single day I’m lucky enough to share with my husband. 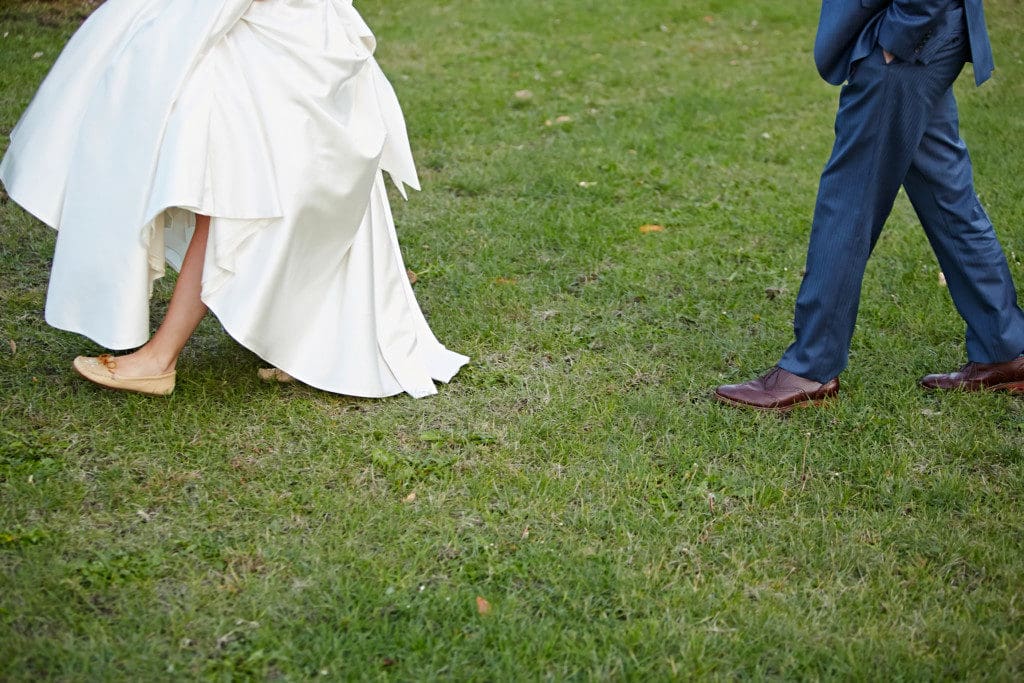