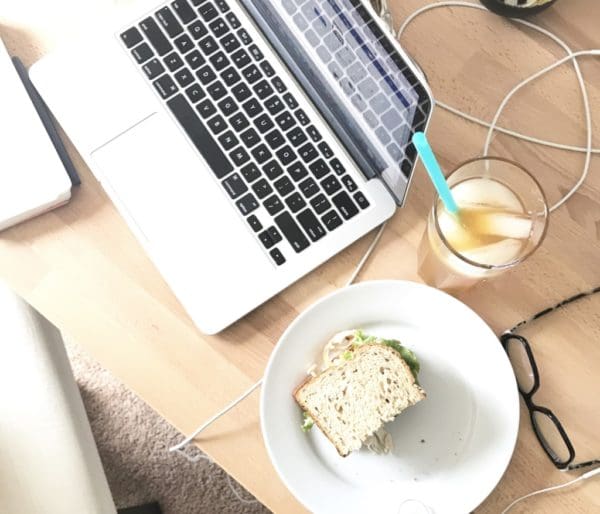 Last summer, out of nowhere, I decided no screen time. No screen time from Mommy at least, but our summer nanny has a license to use discretion and Daddy gets to make his own decisions too (plus, he’s for sure the fun parent!).

The trick is that I work two jobs from home (or more accurately, I work from Starbucks, from Agra Culture or from the nearest local coffee shop), which means that because my work hours are not at all equal to my childcare hours (on purpose), I need to squeeze pockets of work in when I have no coverage, often resulting in TV time for my littles. I see nothing wrong with this as an option for WAHMs, but for me, what happens more often than not is that five minutes is never five, twenty is never twenty, and I can tend to let it snowball into an entire morning. At the end of those types of mornings, as much as I know I have to work because frankly, we have to eat, I’d often feel so disappointed in what I’d missed.

Dropping screen time initially had me so concerned. I thought working from home in the summer without screen time would be a nightmare. I imagined days with my to-do list left totally undone, late nights to make up for lost time or having to decide between more childcare and staying within budget. Instead, it’s beautiful. There is so much less noise, there are fewer options for me to keep them occupied for “just 5 minutes,” so there are fewer times where I’ve snuck in a little extra work, which more often than not, was turning into an hour of lost summer happiness.

Instead, we’re outside more, we’re snuggling more and it’s kind of a dream. They play on their own, but only for so long and then they look at me with those big “summer is calling” eyes and I’m sucked in, and I love it. Don’t get me wrong, there is plenty of bickering, negotiating, consequences as needed and normal mom life, but I’m so grateful they’re pulling me into their world, and all of the chaos that it entails, rather than me pulling them into mine. Even if my toddler was constantly pouring water into anything that might be a cup or climbing on counters, and sisters are fighting, because let’s be honest, screens don’t fix that, they just delay the inevitable.

The bonus is that because screen time is so limited, when I say yes now, it’s a BIG deal, and far more effective than it has been at times in the past. (Side note: I drink decaf, loads of it, but when I need caffeine, she is there for me and far more effective. This is the screen time equivalent to my caffeine games). One night, I relented, declared it a movie night, and thanks to Moana, I spent the evening outside on what felt like a beautiful early autumn evening catching up on a project tool I want to use more. Truly, the best surprise was how much easier than expected this whole idea of less screen time turned out to be and I thought we could possibly nix screen time altogether…

Until Amazon had their annual Prime Day and suddenly there were multiple Amazon Fire tablets on their way in no time. Heaven help my inability to turn off the screens once they’re on. Here’s hoping. 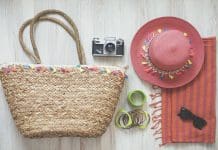