Stages Theatre Company is honored to bring to the stage the inspiring story of the young girls who grew up to become of the Black Women of NASA! Hidden Heroes is based on the book Hidden Human Computers: The Black Women of NASA by Sue Bradford Edwards and Duchess Harris, whose grandmother, Miriam Mann, was one of the original 11 black women to be recruited to work at NASA. In the 1950s, these women made critical contributions to NASA by performing calculations that made it possible for the nation’s astronauts to fly into space and return safely to Earth. 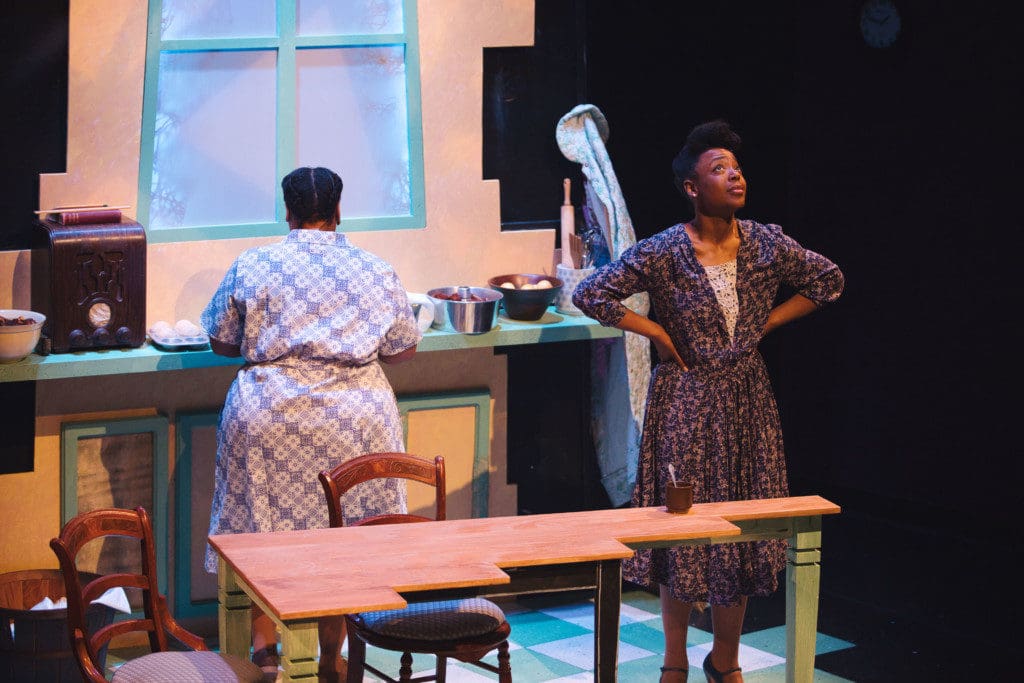 The production takes audiences on a journey capturing the young girls’ brilliance, creativity, and imagination as they accomplish the impossible, and become the courageous women who created opportunities that have influenced the industry of space exploration, mathematics & engineering.
It shows their perseverance, despite both racial and gender discrimination, to learn and expand on their intellectual talents. The production highlights the power of families and communities to support the achievements of dreams. It shows that the seemingly impossible is possible with hard work, determination and the support of those around us. 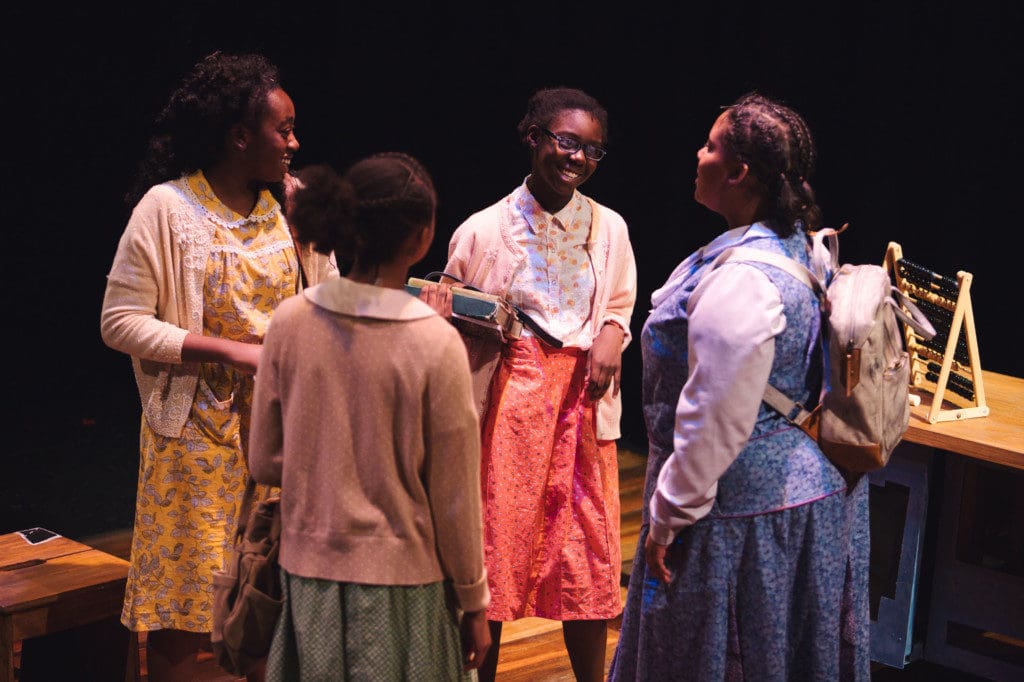 Adapted to stage by playwright Shá Cage & directed by Signe V. Harriday, Hidden Heroes encourages us to dream big and imagine the unimaginable. “Centering the stories, voices, and experiences of Black women is part of what excites me about directing this production”, said Signe V. Harriday, Director. “Seeing reflections of ourselves in the brilliance and magic of our elders and ancestors is in part what this play and production is all about. Hearing and experiencing these dynamic stories help us all see our interconnectedness and I hope inspires our audiences to dream.”

Hidden Heroes: The Black Women of NASA opens on Friday, April 26th and runs through May 19, 2019.  Hidden Heroes is approximately 70 minutes with no intermission and is best enjoyed by children ages 7+. 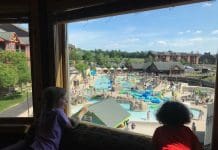 Wilderness Resort in Wisconsin Dells: Your Next Family Getaway 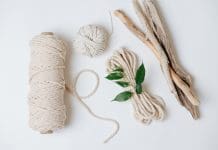 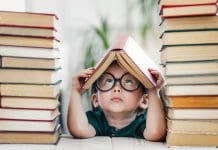 For the Love of Chapter Books