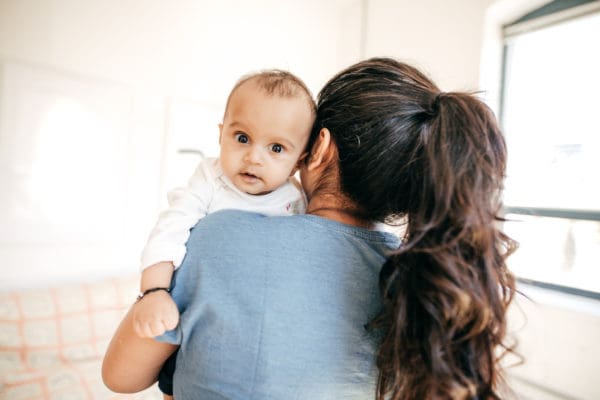 I wouldn’t call myself an introvert. I am just a girl who always has that fear of taking the first step. Getting along with a group was really hard for me. My school days and college days were pretty bad. I sucked at friendships. Of course, I do have friends from my school days whom I still talk to. But no “You are my person” kind of friends. I always look for friends who fill in my emotional needs rather than being present there.

After motherhood, nothing changed. I was the same girl, but now a mother who moved to a new country with an infant and I didn’t know anyone. I struggled a lot initially. Gradually, it was my son who got me to talk to more people. I realized Jivin was not the same as me. Of course he is shy initially, but he loves to surround himself with lots of friends. I really had to move out my comfort zone to be socially active. Also, I realized that motherhood was hitting me hard. One minute I was this 38-week pregnant woman struggling to pull off an eight-hour shift at work, and suddenly I found myself alone in a foreign country as a stay at home mom. I felt like I needed some close friends to discuss my day to support me through the difficult times. Someone who could be there as a friend, other than my mom, sister or my husband.

It was not easy for me.

I always struggle getting into that starter conversation. If I really get into one, the back of my mind runs through a series of questions:

“Is the other person bored of listening to me?”

“Am I talking too much? When should I stop?”

Every time I go to pick  up/drop off Jivin at his school, I find myself trying to figure out how to proceed in conversation after saying “hi” to someone. It’s just so hard. I have seen people doing it so easily. At some point, I am scared that small talk will lead to awkward conversation. I am too self-conscious of what I speak. Since I don’t like being judged, I have a fear that I might judge someone else unknowingly.

Even though you have bunch of people around you, as a mom you get a lot of opinions and you will always be judged no matter what. Each person has their own opinions. That doesn’t mean everyone needs to be on board with that particular thought, they might differ and that cannot make them a negative person who needs to be shamed.

For instance, I discipline my kids the way I was brought up. I am so proud of who I am, so I would like my kids to be the same. I wouldn’t take suggestions from anyone on that no matter what. But that doesn’t mean I don’t take advice from other people. I do! It is absolutely ok for people to give me some advice when they surely know I’m seeking it. I’ve received some valuable advice from some of my dearest friends, and I’m always reminded of it when the need arises.

Now after four years, I managed to make myself a very small circle of friends, the best part of which is we differ in many ways. Not everything about our parenting style is the same, yet we respect the differences. We meet and talk for hours about our kids and husbands mostly. No unwanted opinions – we just give a listening ear and tell ourselves that all is well.

By now, I have learned to ignore the negativity that comes along with some of the conversations. When I find myself having a contrasting opinion, I’ve learned to smile and nod along. 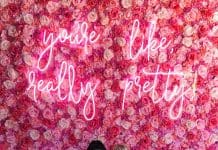 The Mother of All Trips 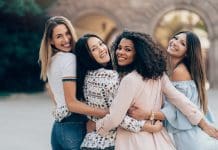