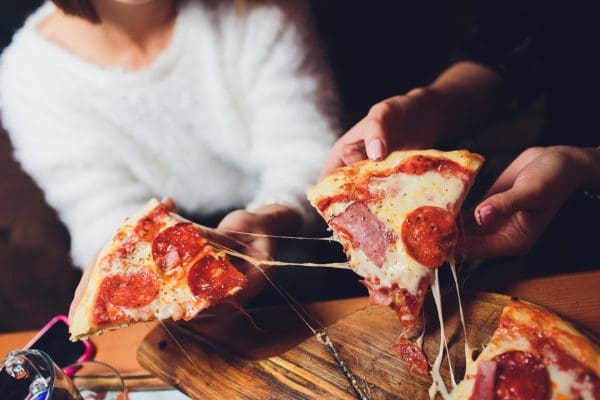 When my husband and I were first married, he worked for Ernst & Young and I was at Target. We were fresh out of college, rode the bus downtown together, had a half story 1949s fixer upper in Richfield, and were super thankful for our corporate jobs. It was gloriously busy with us each working upwards of 60 hours a week.

Fridays quickly became the most tiring night of the week because the exhaustion from work caught up to us and we just wanted to tune out and reconnect with each other. So “Friday Pizza & Movie Night” was born. We’d order pizza, catch up over dinner, and then watch a rented Redbox DVD movie together (what a glorious creation that big, red box at the Holiday gas station was). It became a sacred night. A coveted space. A time we both started to look forward to as the days passed during the week.

When we had our first son a couple of years later, he joined in on the fun. I remember laying a “splat mat” on the floor (ya know what I’m talking about, those wipeable, large mats that saved our floors when we had babies!), moving his high chair into the living room, and watching him cover his face in pizza sauce as my husband and I caught up on the week together. Less than two years later, another son. Two years later, another. A few years later, our daughter arrived. As the years wore on, that sacred night remained.

We have countless pictures of floor mats on the ground, covered with high chairs, booster seats, and pizza remains. I remember Buzz Lightyear impersonations, Lightning McQueen tracks on the mats, and laughter as the kids sang “just keep swimming” over and over again. I cherish the cuddles and kisses, holding hands with my husband, and singing songs together from our favorite movies. 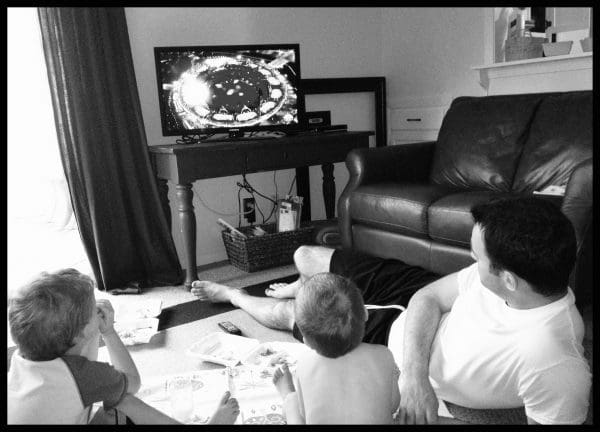 I also remember turning down countless invitations out. Friday pizza and movie night wasn’t just a fun family routine. It was tradition. It was coveted. It was a space that we refused to budge on for the sake of our family. As the splat mats have long since been thrown, and our conversations over pizza more engaging with each other, as our movies have turned to Avengers, Star Wars, and old classics like Back to the Future and Sandlot, our kids love it as much as we do. They have learned that it’s a pillar of our family structure and often refuse invitations all on their own if it’s left to a Friday night.

I still get the occasional cuddles on the couch from some of them. We wrap up in blankets, find wherever we can to lay down, and laugh until we cry together. I know that as each year passes this time grows in sacredness. These moments together will be less, and our children will start to leave our home, one after the other. It is coming more quickly than we could ever have realized. My husband and myself will no longer have jobs and parenting to wipe us out that first made this tradition, but you can bet we will keep it alive. We will be back to the beginning, our wrinkly, old hands entwined together over pizza, recounting and reliving our many sacred family memories made over Friday Pizza & Movie Night. 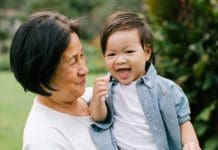 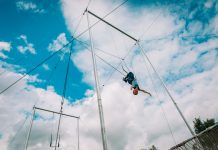 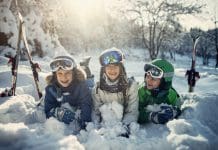