I have always been a shy person growing up and am an introvert for sure. Getting older and becoming more confident in myself, I have been able to push myself out of my comfort zone in most settings and no one would ever know what a shy kid I used to be.

I have known since my oldest son was little that he was going to be a shy one like me. When he is in his comfort zone, he is the most talkative kid in the world. Put him in a public setting without us there, he turns into the quietest kid that can be. He will not speak up unless spoken to or shuts down completely when he is not comfortable.

When he was in Kindergarten, I came into his class to volunteer, there were a few kids (remember kiddos this age really have no filter) who came up to me and asked if my son knew how to talk. A part of me wanted to tell them to be quiet but that wouldn’t have been very nice of me right? So I patiently explained that of course he talks, he is just a quiet boy, but that if they talked to him he would talk back.

It was a rough first half of the year for my little one. At home, we tried to encourage him to speak up when he needed help or knew the answer in class. He wasn’t just shy, he also wasn’t sure of himself when it came to school. 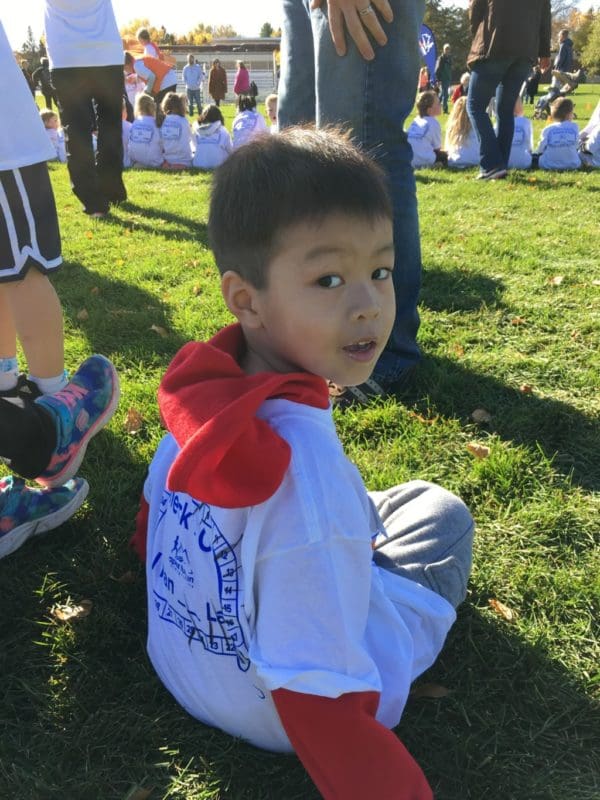 Luckily, the second half of Kindergarten became better as he gained confidence in his abilities. We were so happy to hear at conferences that the teachers had seen him grow so much in class and it was so neat to see the kids all want to be his friend.

Knowing he is more like me, I am aware it will take time for him become confident as he is introduced to new things.

We thought starting him in something he likes would give him the confidence that would help him as he gets older. Being a sports fanatic, my son was really interested in basketball and football. We started him in both at age 6. Not only was he playing in the sports that he loved, but he was also becoming more confident as he was learning and getting better at each sport. I knew this was a great way to build him up in something he enjoys and to learn about teamwork and make new friends.

Now, he’s 8 and still wants to keep playing in both football and basketball. He has his buddies in each sport. I know at school he has been able to take the confidence built from playing sports to his academic participation at school. Teachers always say he is a quiet kid, but knowing who his mama is, I don’t think that will change. They have started to say that he is more confident and participates when he knows the answers and he is always surrounded by his peers. 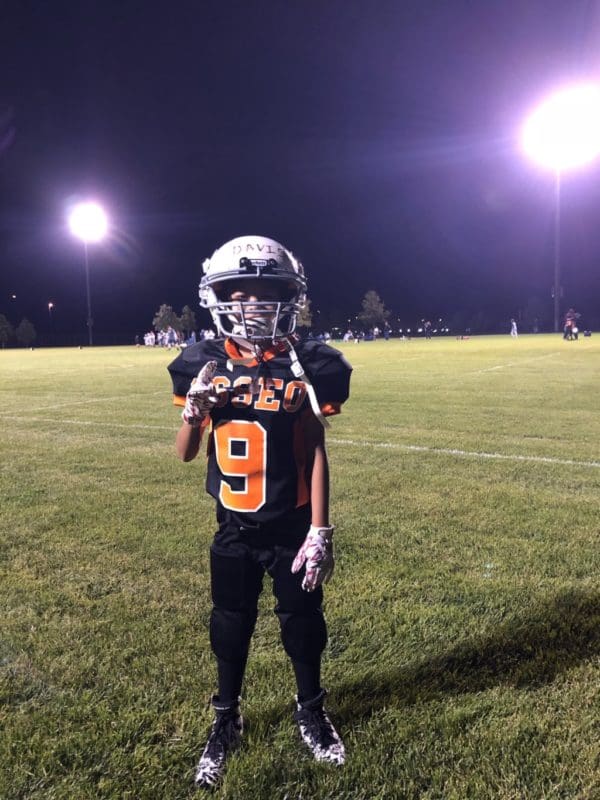 He’s not the loudest or most talkative kid in or out school but I know the other kids know that he is a fun and good kid. When I am volunteering or we are there for a school event, someone we see knows him and is always greeting him as he shyly greets them back.

Confidence comes in many ways and we learn about it at a young age. Whether it’s at school or at home, as a parent, I can help teach my kids to believe in themselves and that when they do, that confidence starts to show to others. Actions and words feed into confidence. I think in my son’s case he has a quiet confidence that he is building academically and socially. He believes in himself even if he doesn’t vocalize it all the time in public. I want others to see him for the good and talented kid he is. I think with the help of doing what he enjoys through sports, others see and hear him like I do. 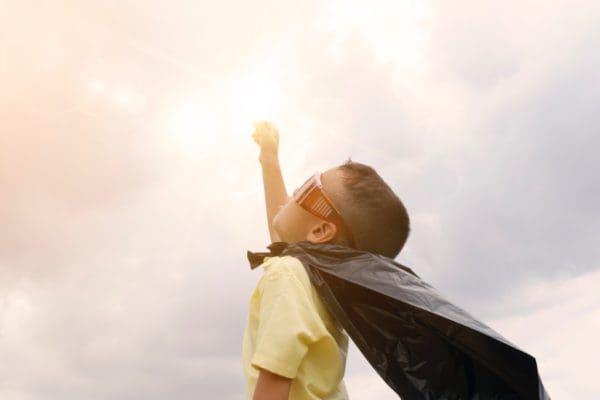