We love to be real on Twin Cities Moms Blog, like really real.  We don’t want to play games with you and preach that parenting is all sunshine and roses, because it’s not. It’s the nitty-gritty, down in the dirt hard stuff on a daily basis and we really do know that.  We know that there are days that you plop down on the floor and cry, the days that you feel like you’re failing, the days that make you want to throw in the towel because it’s hard to be a mom. 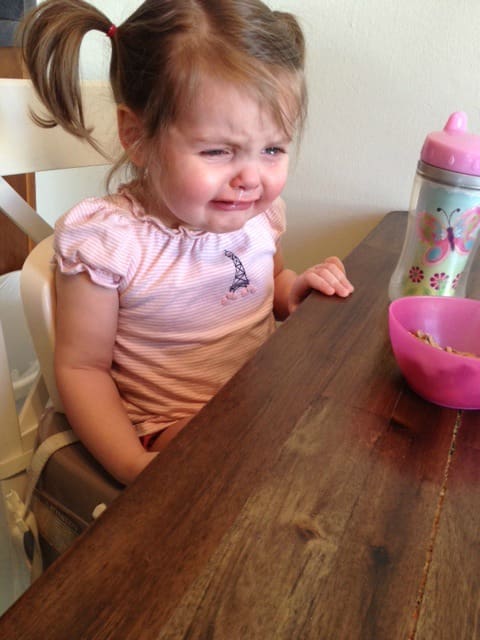 It’s hard to shoulder the responsibility of raising tiny people.  Because those tiny people turn into big people who you hope and pray will turn out to be big people who are nice, kind, honest, responsible human beings.  You hope all that blood, sweat and tears you’ve put into them will come to fruition and you can look back and know it was all worth it.

It is, I promise.

It is hard, and so we like to lighten it up for you a bit.  We like to make light of how hard it is, of the ridiculous things our children say and do that are some of the same ridiculous things your children say and do.  We like to show you those hilarious ecards on Facebook because they so closely resonate with what happened during your day as a mom.  We joke, we tease, we poke a little fun of those sweet, tiny people in our homes.  And, honestly, there isn’t a single thing wrong with this – life should be fun and you gotta laugh, if only to keep from crying. 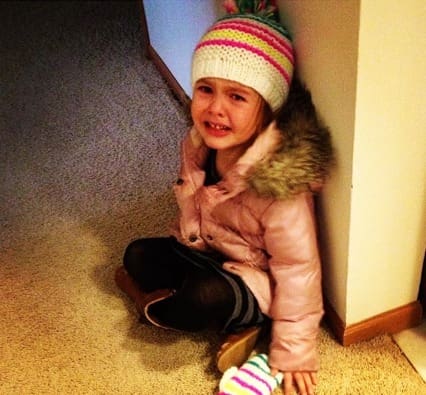 Sometimes, though, we really should take a step back and remind each other that those crazy, ridiculous, just-threw-the-third-tantrum-in-five-minutes tiny people in our homes are truly beautiful miracles to be held close at every moment…even if sometimes they really are little crazy people.

For my whole entire life, I knew I was going to be a mom.  It was never a question, it was in my bones, I was born a future mom.  I often have feelings that I will never find deep contentment in a job of any kind because I’ve never truly wanted to be anything other than a mom.  That’s just me and I know that not every mom is like this, but for me it is, and I always knew that somehow, someway I was going to have babies. 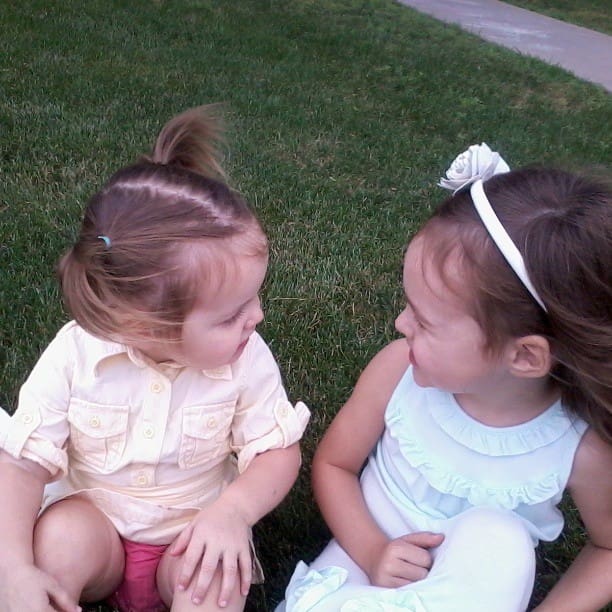 I had this notebook that I kept, with family rules and two lists of names – ten for boys and ten for girls, you know, just in case I ended up with all one gender.  The family rules had bedtimes for each age, and must have been written when I was very young, because when my kids were 16 they would be lucky enough to stay up until 9:00 (!!).  The lists went on and on – where would we vacation, who would share rooms, and just how do you find a boy who wants to grow up and have ten babies with you?

My lists have changed, as have the number of children I hope to end up with – four would be lovely, thankyouverymuch, but my deep desire to always be mothering is something I can’t imagine fading even a bit.  I will even openly admit that I am slightly obsessed with my girls.  There are only 1500 picture of them on my iPhone and even after I’ve uploaded them to my computer, it pains me to delete them. 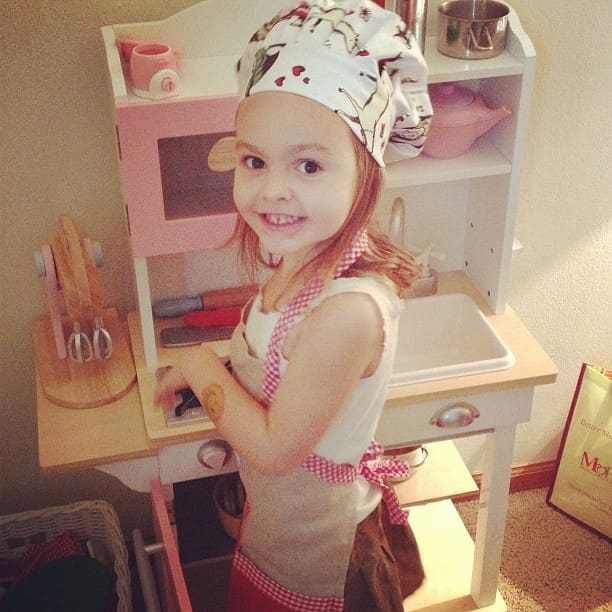 I partly work from home and am often up late (it is 1:14am as I type!).  I’m also often up early and because I have a toddler who demands prefers that someone else pull her covers up to her neck, I am also often up in the middle of the night at least once.  I don’t get a lot of sleep, but I honestly get excited to see her in the middle of the night.  So much so that I get a little sad when my alarm goes off and I realize I have slept through the night.  I have a good friend who I know would recommend therapy for this, but the child has giant eyes and a squeaky voice saying “Can you pwease cover me up?”  Could you say no to that little face?  I cherish every single interaction with my girls because I feel like they are flying by at warp speed and I am helpless to stop time or even slow it down. 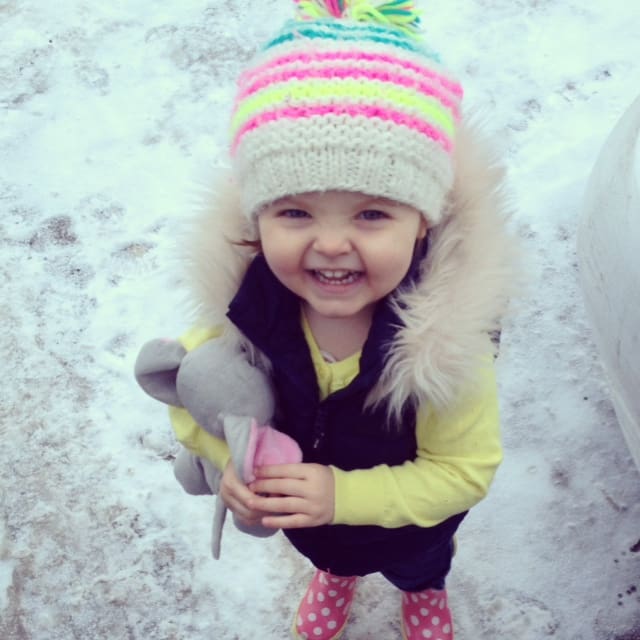 I am not a perfect mom. I (gasp!) yell at my children, I daily roll my eyes when my oldest refuses to walk down the (not that long) hallway to go to the bathroom by herself, but more often than not, I let her drag me by my hand, eyes still rolled, and keep her company.   It seems far off, but too fast will come the day when not only will she not grab my hand, but when I grab hers she’ll jerk it back in embarrassment.  I allow myself to vent the hard stuff, but I won’t simply complain about it all without truly acknowledging the really, really good stuff because in all honesty, for me this truly is a dream come true, however hard some days may be. 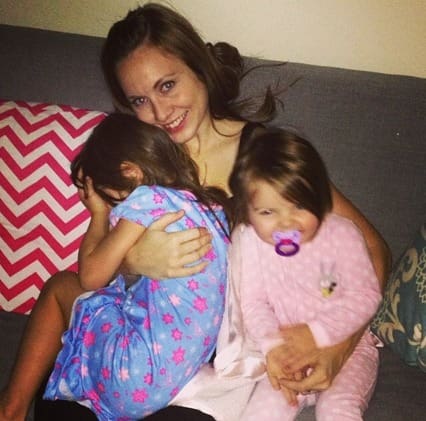 Mothering holds those very hard moments and we know that to say you’ve slumped down on the floor in tears, maybe even just this week, isn’t an exaggeration, because you’ve likely truly been there.  But let us be here to tell you, you are doing an amazing job.  We know, because you are so darn proud of those kiddos you hold so dear and we would love for you to take a moment and recognize yourself for that.

We know you think your kids are the best, you have those moments when you’re simply in awe of who they are.  They arrived in your family beautiful and amazing, but they get better every day and YOU are part of that.  YOU are adding to the amazing people that they are becoming.  YOU are teaching them.  YOU are showing them how to be good.  YOU are doing the nitty-gritty, down in the dirt work to raise those tiny people and YOU are to be celebrated!   When you look at them and feel that pride well up, feel proud of yourself too.

We hope you had a happy Mother’s Day.  You so absolutely deserve it! 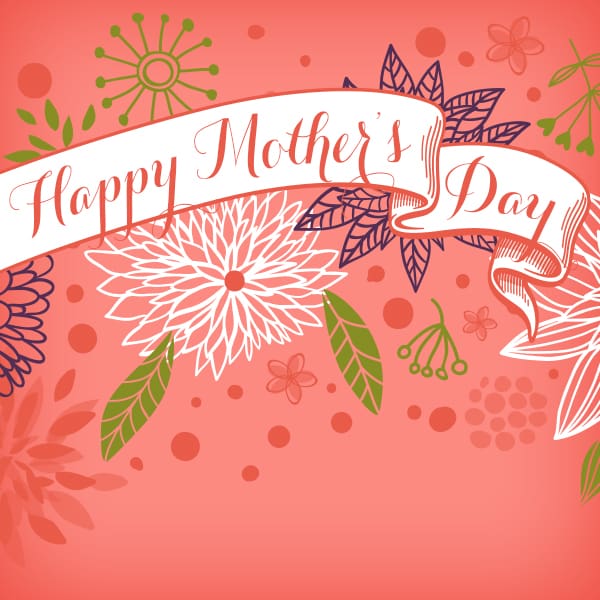