Hi My Name is Heather and, I’m a Diet-aholic.

I never planned to become addicted to diets. As with any other dependency, my first few tries at food restriction weren’t very satisfying: I never expected it to become a habit. Skipping a few meals here, choosing a salad with no-dressing there… It all seemed innocent enough.

But, two decades later, I see the impact that years of mentally calculating points and daily calorie totals took on my body and my mind.

I’ve always been an average sized girl but that was never good enough. I thought being thinner would bring me everything I needed and would make the struggles in my life, somehow, easier to surmount. So, I made becoming thinner my goal. 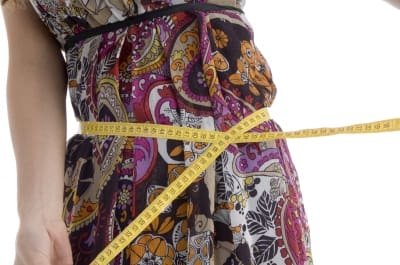 My daily goal. My annual resolution. My life goal.

Beauty and the happiness that came with it were always ten to twenty pounds away.

I tried everything but no diet ever worked, permanently. So, I kept searching and praying: Dear God, please make this diet my last. Help this one to be the one that finally works. Forever.

I never found that diet.

So, I stopped looking.

Don’t misunderstand me. This wasn’t any easier for me to do as a diet-aholic than it would be for the workaholic to suddenly become a nine-to-fiver, or for the alcoholic to instantly swear off liquid courage.

The dieting journey that started for me at age fifteen still haunts me today at age forty.

There is a familiarity to dieting. It is always there as my brain’s first option when I see that decadent dessert that begs me to over-indulge. Dieting whispers in my ear, “Go ahead and eat all you want now. You can start your diet…tomorrow.”

Now I’m a mother of four. I have a beautiful six-year-old daughter whom I (desperately) want to grow up not addicted to dieting. So, I follow all the rules. You know the ones I’m talking about. I don’t say the “D” word in our house. We talk only about “eating healthy” and “making good choices.” I never say that “I’m fat” or criticize myself physically in front of her.

But, truth is, I don’t think she’ll be fooled unless I change more than just my words.

So, that’s what I’m working on. Changing what I believe about myself and dieting and all that I thought being a little thinner would do for me.

It’s not an easy process. Yet, it’s an important one.

I haven’t bought a diet book for two years. (Okay, eighteen months, but close enough.) I no longer click on the Facebook side bar ads that say “Lose ten pounds this week.” And, I have stopped telling myself that I’ll fix it “tomorrow.” (Well, that’s not true either. I still tell myself that and then mentally correct.)

Through four pregnancies, I wrestled with the adjustments of becoming a mom to these new little people and adapting to my new body that these babies altered in irreparable ways. Motherhood may not have helped my dieting cause on the outside, but somehow it’s helped a bit on the inside. I know that these children need me no matter what size jeans I’m squeezing into.

But, ultimately, the path to a cure for my diet-dependency included leaning in to my Christian faith, and recognizing that my worth isn’t found in my physical appearance. Writing and speaking about my struggle and hearing other women respond, “Yes, that’s my story too!” has also helped my healing process.

We all need to know that our value transcends whatever number the scale reports.

But, it’s still a battle. One I fight every day.

How about you? Do you struggle with dieting, too? 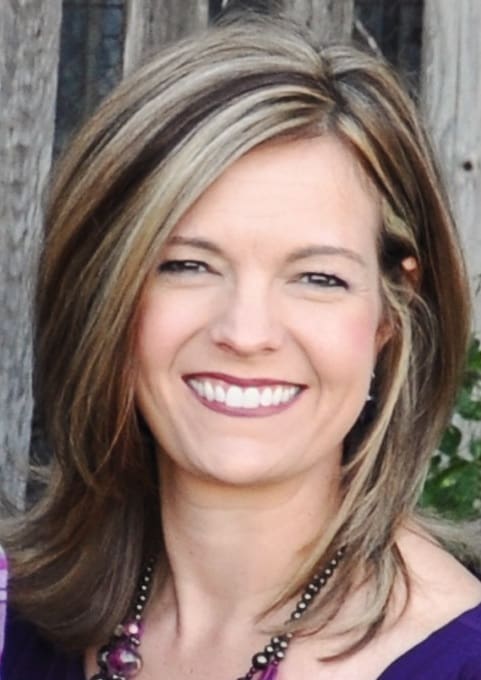 Heather is passionate about helping women who struggle with their body image and has recently completed her first book on the topic called “Stop Blaming Barbie.” She’s a group fitness instructor, speaker, mother of four, wife to Eric (a Marine fighter pilot-turned-pastor), and public relations representative for the Dallas Moms Blog. During her single years, Heather spent more than a decade working in politics and non-profit management. She much prefers being a stay-at-home and homeschooling mom (but thinks it’s more difficult!). Follow her blog about body image, motherhood, and faith “Working Out Love”  or connect with her via Facebook or Twitter. 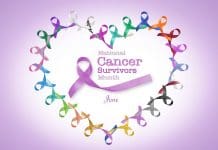 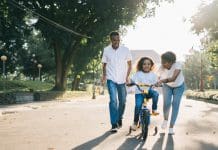 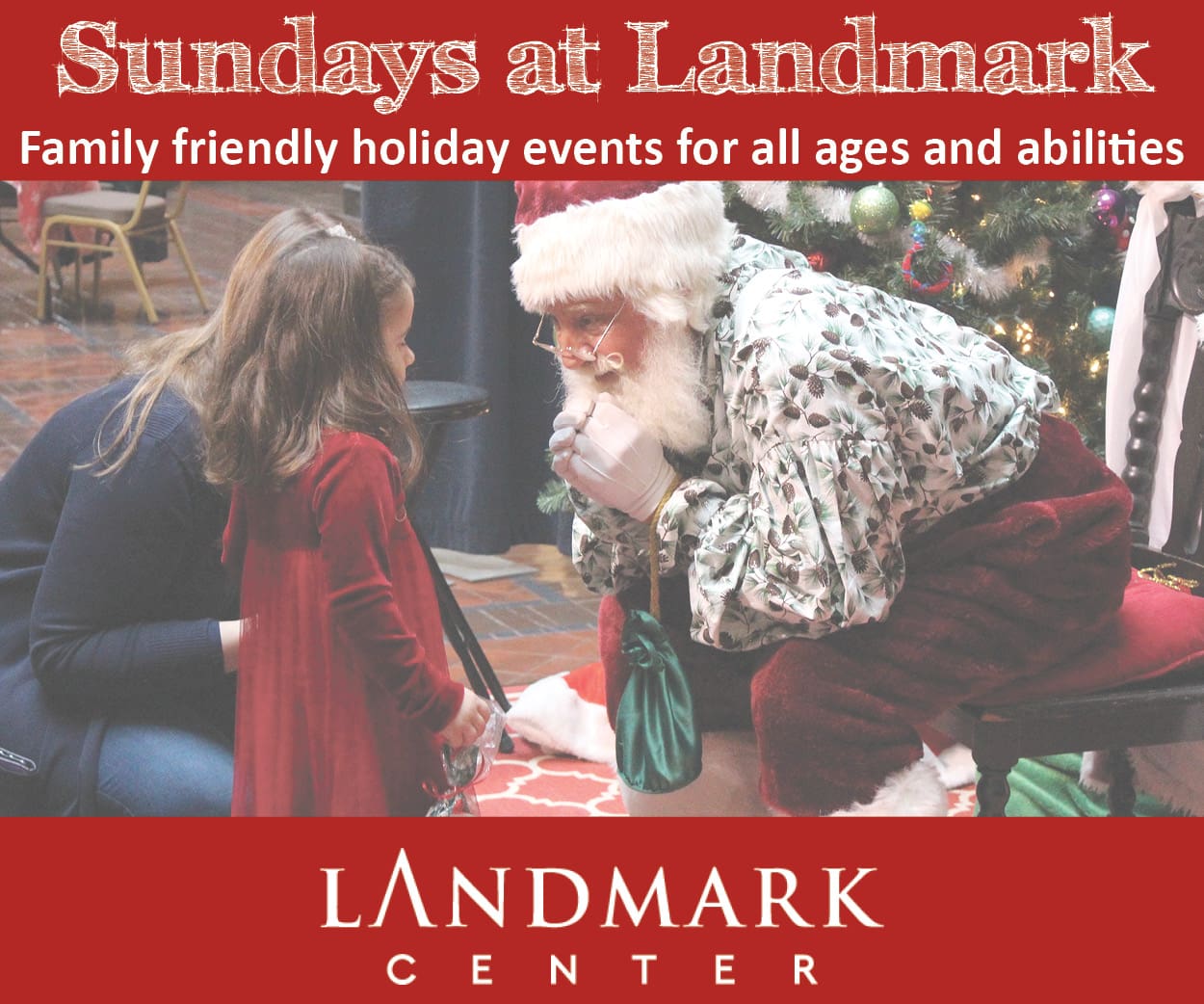 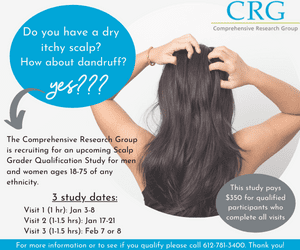