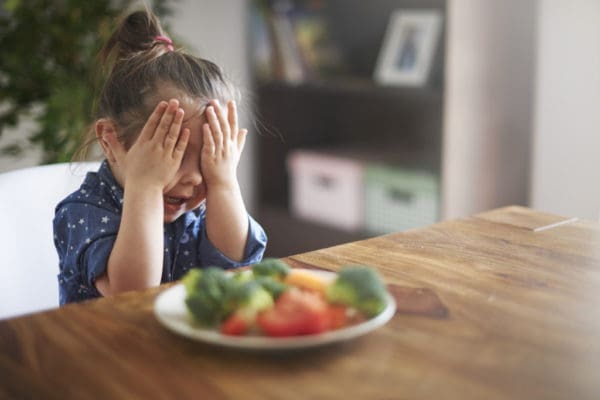 You know how as a mom it SO often feels like the only words out of your mouth are negative? You have to yell as they run toward the street, you have to tell them that saying unkind things is wrong, and it’s okay to yell as they jump off the back of the couch, again, after being asked to stop umpteen times.

As much as that’s all normal and right, I so often feel that it takes a lot of effort to get the positive vibes to over 50% of my efforts, rather than end the day feeling like I said no more than anything encouraging or uplifting.

So, last weekend, I decided to try a new approach to consequences, and I’m now convinced that it’s really about about marketing and how things are presented to you. Think about it. Even vitamins are more fun when they’re in a cute container (no? Just me? Next time you’re at Target look for the Olle brand…you’ll see what I’m talking about). Someone telling a non-runner to run five miles because it’s fun gets an eye-roll in return, but the same person talking to a tired parent about the health benefits and energy boost they might get likely ends up with a more positive reaction.

Last Friday, I told my oldest, “In the kitchen, there is a pack of cookies. The littles each had two; you can go grab two for yourself if you’d like.” Twenty minutes later, my toddler wanders to me with one in each hand, and the rest of the pack of FORTY COOKIES are gone.

Um. Two is not the same as most of the package. Dear daughters, let’s discuss you poor decision making skills. And then, I realized that I didn’t have to be the bad guy here. After all, I didn’t make the poor decisions, why should I walk away with guilt for yet another situation that felt that it ended poorly. Their consequence was going to be vegetables for dinner, but I wasn’t going to tell them that.

Rather than tell them their “consequence,” I shrugged and said this:

“Shoot. I am so sorry that you chose that. That was not what I said you could do because I know that more than two cookies can make you sick. And I also know that the only way to clean that many cookies out of your system is to eat a whole bowl of broccoli, followed by a banana. If you don’t even it out, your body will be so full of junk that you will be sick.”

There are some obvious exaggerations here, but it’s based in a tiny bit of truth and for me, that’s good enough for today. We talked about fiber, their colons and the “pockets” in their colons and how you clean them about with fiber. Coincidentally, broccoli is chock full of fiber.

In the end, they knew this was such a bummer, they believed my natural consequence was a logical, albeit undesirable, fit and I felt perfectly fine about how I’d handled it. No yelling or frustrated tones needed, lesson learned and in the end, mom is really just trying to help them.

Because it really is all about marketing. 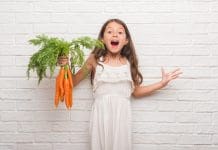