“Say cheese!
Please stop moving for just a second.
Now look here.
Smile.
No, give me a nice smile.
That was too quick; I didn’t get it.
Let’s try again.
Backup – you’re too close to me.
Ok, now smile.
Cheeeese!!
That wasn’t a good smile.
Alright, I guess that will have to do.”

I’m a bit of a shutterbug, and this is a common dialogue between my son and I, especially during the holidays. He’s 3 1/2 years old and like most toddlers, doesn’t like to be interrupted – especially to pose for a photo. But as his mom, I want to capture the moments of these years that seem to pass so quickly.

Thanks to modern technology, a camera is almost always within reach. The result? We parents are obsessed with documenting the memories of our kids’ lives. Every. Single. One. This fixation only intensifies during the holiday season as we try to capture those Hallmark moments.

In many ways, this technology is a blessing. We’re able to document our kids’ lives better than any generation before us. As someone who loves memories, I wouldn’t trade these photos for anything.

But how often does our photo obsession feel more like a burden than a blessing? People are filling Facebook, Snapchat and Instagram with iconic photos of their kids sledding, participating in traditions and putting up holiday decorations. Often I feel an internal pressure that I, too, must capture angelic snapshots of my son.

My son, however, rarely looks angelic. When I push for that perfect photo, the result is tears, tantrums and frustration. My desire for Pinterest-worthy photos has ruined many family moments and kept me from being fully present.

Saying Goodbye to the Perfect Photo

When I ask my son to stop for a quick photo, I often capture an obnoxious kid: 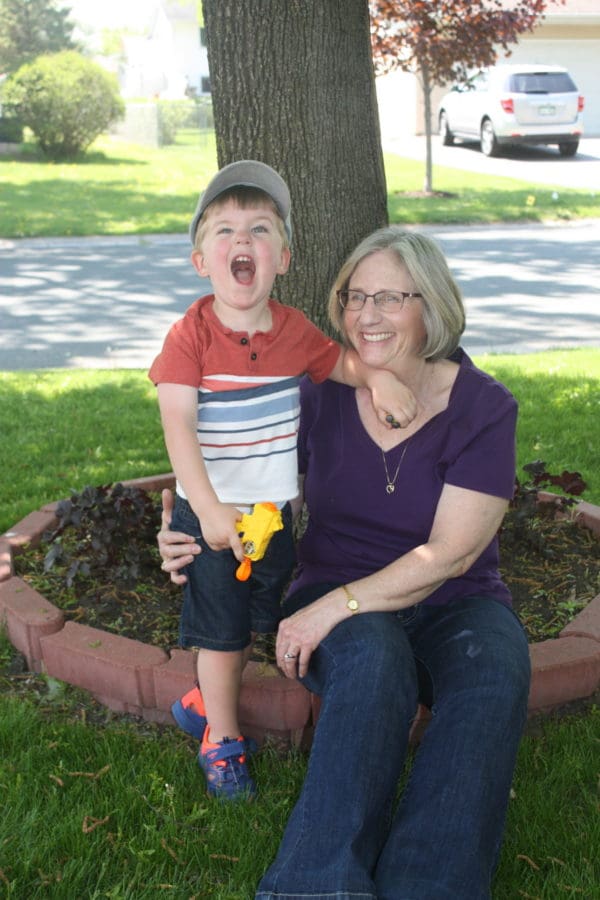 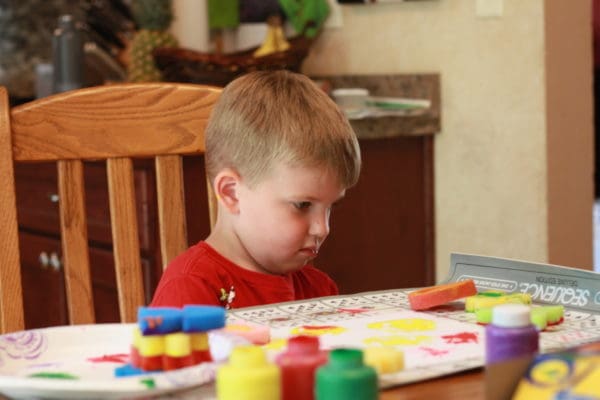 A kid with their tongue out: 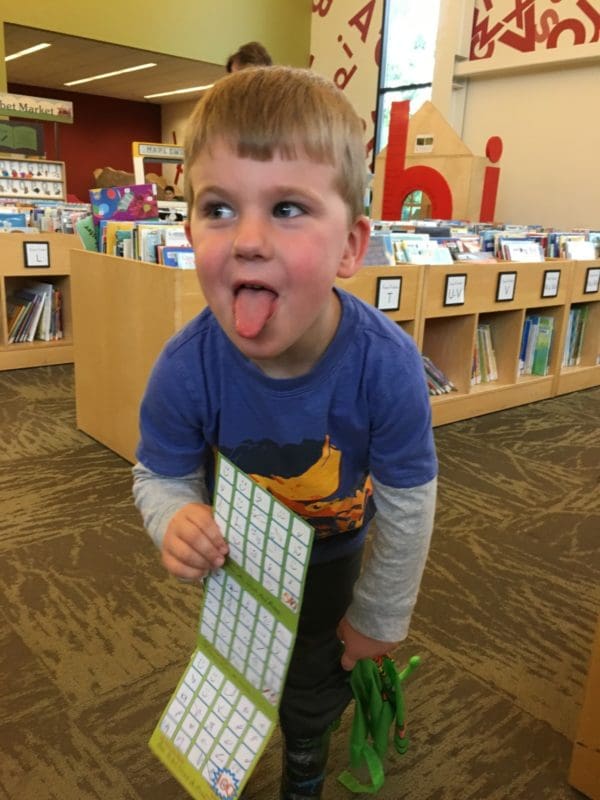 Or a blurry child: 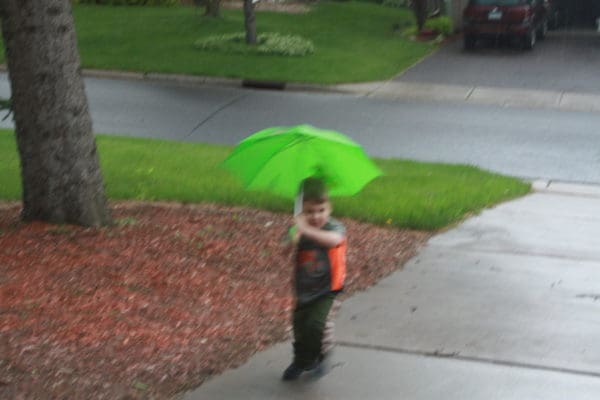 A dear friend of me shares my struggle for photo cooperation, particularly with her middle son. She recently had family photos taken. While her son followed the photographer’s directions, he wasn’t thrilled about having his photo taken. This was the result: 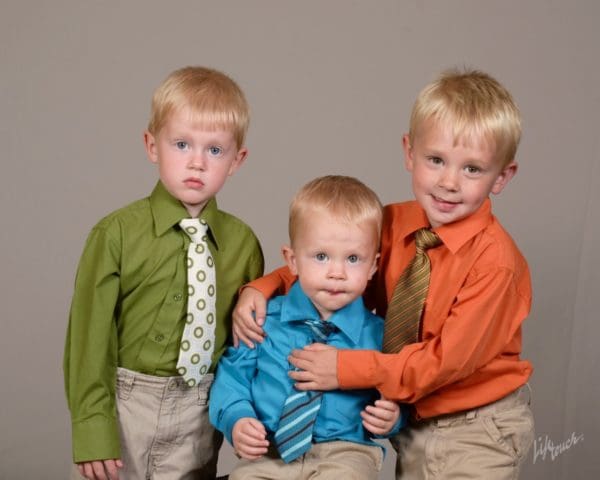 Part of me cringes when I see this picture. If only he would have smiled – or at least looked less annoyed! At the same time, I love this photo because it captures part of his personality. (Plus it’ll be hilarious to resurface this gem when he’s a high school senior!)

Of my friends’ kids, her middle son is the most strong willed, insightful and genuine. He stays true to himself even if it’ll make waves. This family photo captures this element of his demeanor.

A Snapshot of Personality

I, too, have learned the value of capturing my son as he is. I want to remember his uniqueness, not just the picture-perfect version of him I sometimes demand. I want to remember the silly, slightly obnoxious boy who is active, loud and full of energy. How many of these moments do I miss when I force him to pose and say “cheese?”

I still aim to snap photos of my son looking sweet and civilized. But now I pause before I delete the “bad” photos. A closer look at these candid shots reveals snippets of my son’s spirit and soul – the parts of him that make him uniquely mine.

Rather than fighting his personality in my photography, my new goal is to embrace and capture it. And when I’m lucky, I capture precious moments that truly document my son’s childhood days as they truly are – wild, messy and full of life. Photos like this: 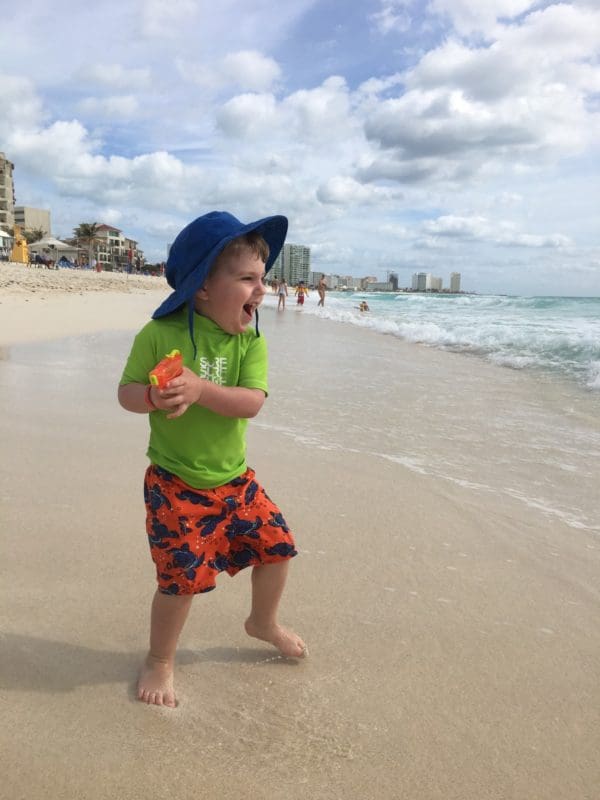 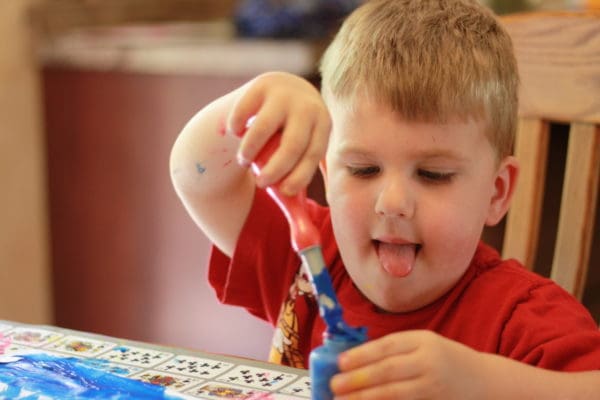 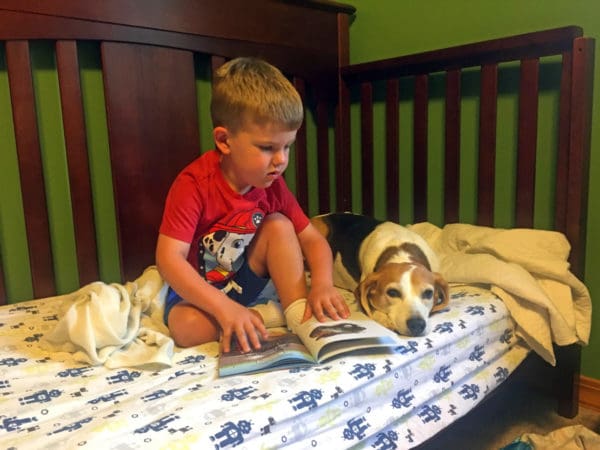 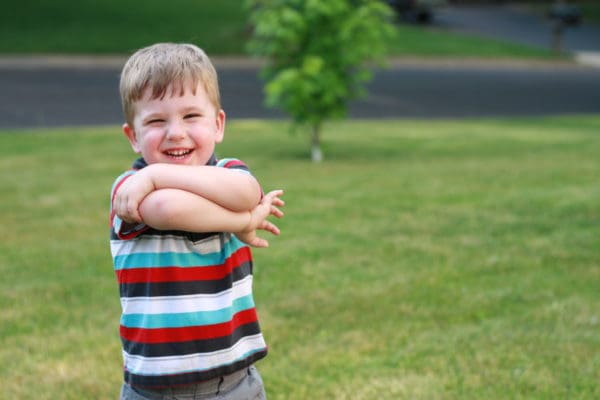 While these photos probably won’t make it to any Pinterest board, they provide me a little peek into my son’s three and half year old soul. THESE are the pictures I’ll treasure in a month, a year and for decades to come.

5 Tips for Taking Better Photos of Your Kid

As we head into the holiday season, I challenge you to capture more genuine photos of your kid(s). These five tips will help you get started.

What is your approach to taking photos of your child? How do you get their cooperation? How do you best capture genuine and candid moments of your kid(s)? 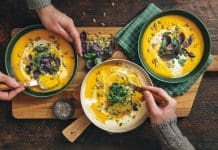