According to Merriam-Webster, the definition of “family” is:

1: a group of individuals living under one roof and usually under one head : household

2a: a group of persons of common ancestry : clan
b: a people or group of peoples regarded as deriving from a common stock: race

3a: a group of people united by certain convictions or a common affiliation : fellowship
b: the staff of a high official (as the President)

4: a group of things related by common characteristics: as
a: a closely related series of elements or chemical compounds
b: a group of soils with similar chemical and physical properties (as texture, pH, and mineral content) that comprise a category ranking above the series and below the subgroup in soil classification
c: a group of related languages descended from a single ancestral language

5a: the basic unit in society traditionally consisting of two parents rearing their children; also : any of various social units differing from but regarded as equivalent to the traditional family
b: spouse and children

6a: a group of related plants or animals forming a category ranking above a genus and below an order and usually comprising several to many genera
b: in livestock breeding (1) : the descendants or line of a particular individual especially of some outstanding female (2) : an identifiable strain within a breed

7: a set of curves or surfaces whose equations differ only in parameters

8: a unit of a crime syndicate (as the Mafia) operating within a geographical area

By the true definition, a “family” can be any number of combinations – married or unmarried, blood or no blood, two moms or two dads, single parent, multi-racial, adoptive, and the list goes on. Over the years, we have gone from the idea of “family” being one father, one mother, and some children, to adding people from all walks of life to our family trees if we wish.

I am on what some may call the “Unconventional Family” list – but to us, we are just a family. I have a boyfriend, of 10.5 years, and two little boys together. We are not married. And it is by our choice. Some may not understand, some may judge, but the truth is, as long as we continue to love and be our best to each other, and do our best to be loving parents, our decisions are nobody else’s business.

It’s really crazy to me that people are judged based on who they chose to love, or how they chose to spend their lives with those people. In a time when we need more love and less hate, there seems to be such a large emphasis on worrying about how our “neighbor” choses to live their lives. We should be more concerned with how people raise their children – are you teaching them manners? Are you teaching them by example how to be caring individuals? To look before crossing the street? Or giving them the skills to be empathetic? How to be team players? Selflessness? Those are the things that matter. In my situation, whether or not I’m married shouldn’t affect anyone else. Whether Hailey down the street has two moms shouldn’t matter. What should matter is if you let your child go to Hailey’s house, will her parents keep a good watch over your child? Will they make sure the kids get some sleep during the sleepover? Do her parents swear in front of kids?

I really can’t imagine how much happier our world would be if people focused less on judging others and trying to change people, and instead focused on accepting and loving one another for our differences.

“In the end, people should be judged by their actions, since in the end, it was actions that defined everyone.”
― Nicholas Sparks 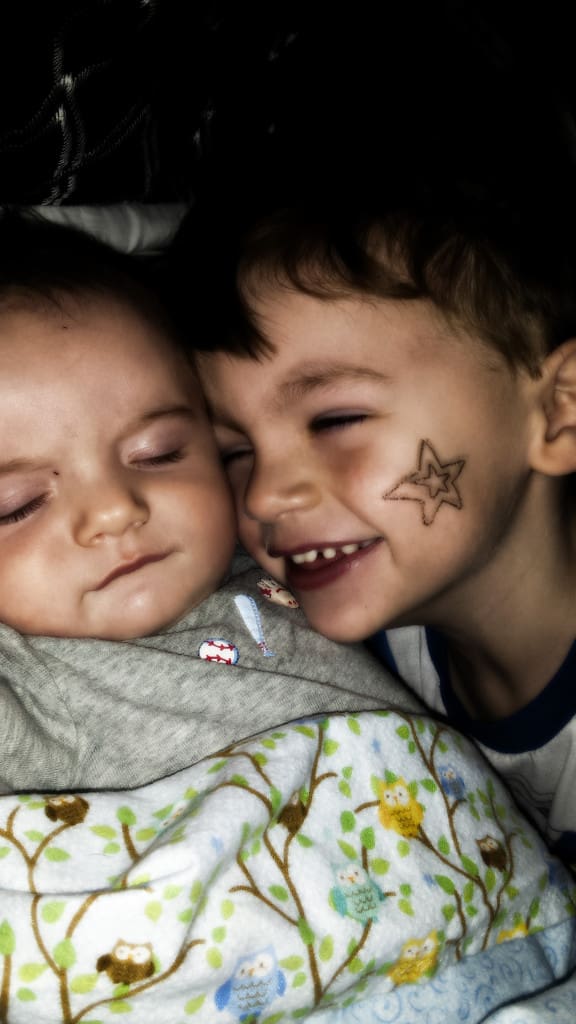